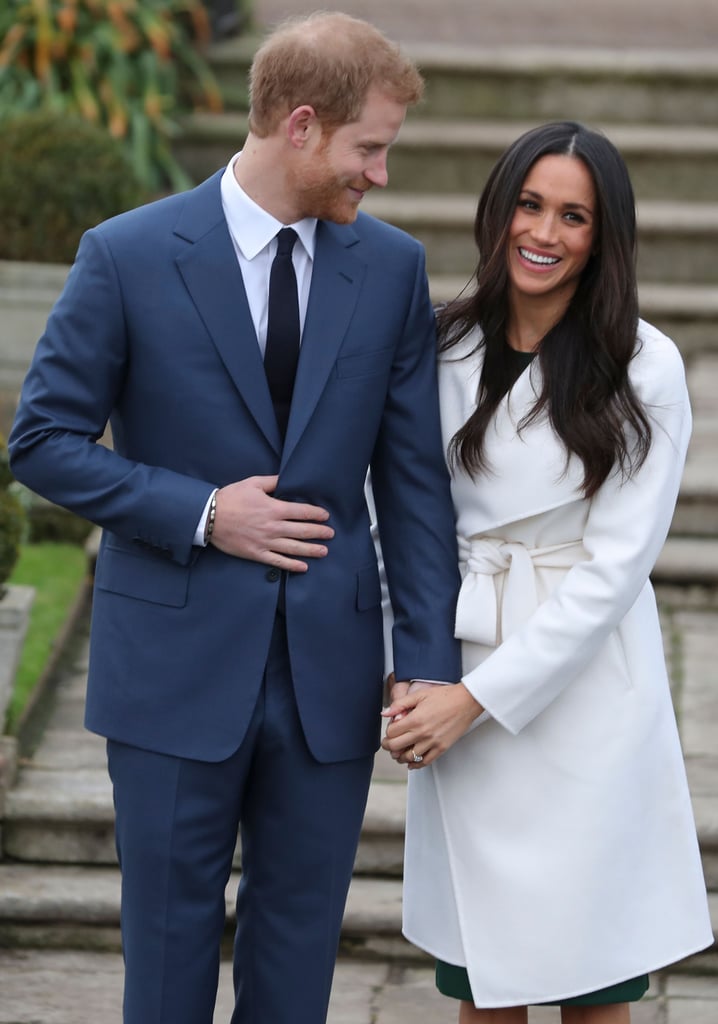 Prince Harry and Meghan Markle are headed down the aisle! The couple first began dating in 2016 and recently announced their engagement, and even though many of us (myself included) are still nursing a broken heart, it's hard not to be happy for them. I mean, just look at them! They clearly make each other incredibly happy, and just listen to the way they talk about each other. Have you ever heard anything cuter? While we may have lost our chance of becoming the future Her Royal Highness Princess Henry of Wales, we couldn't think of a better royal match!