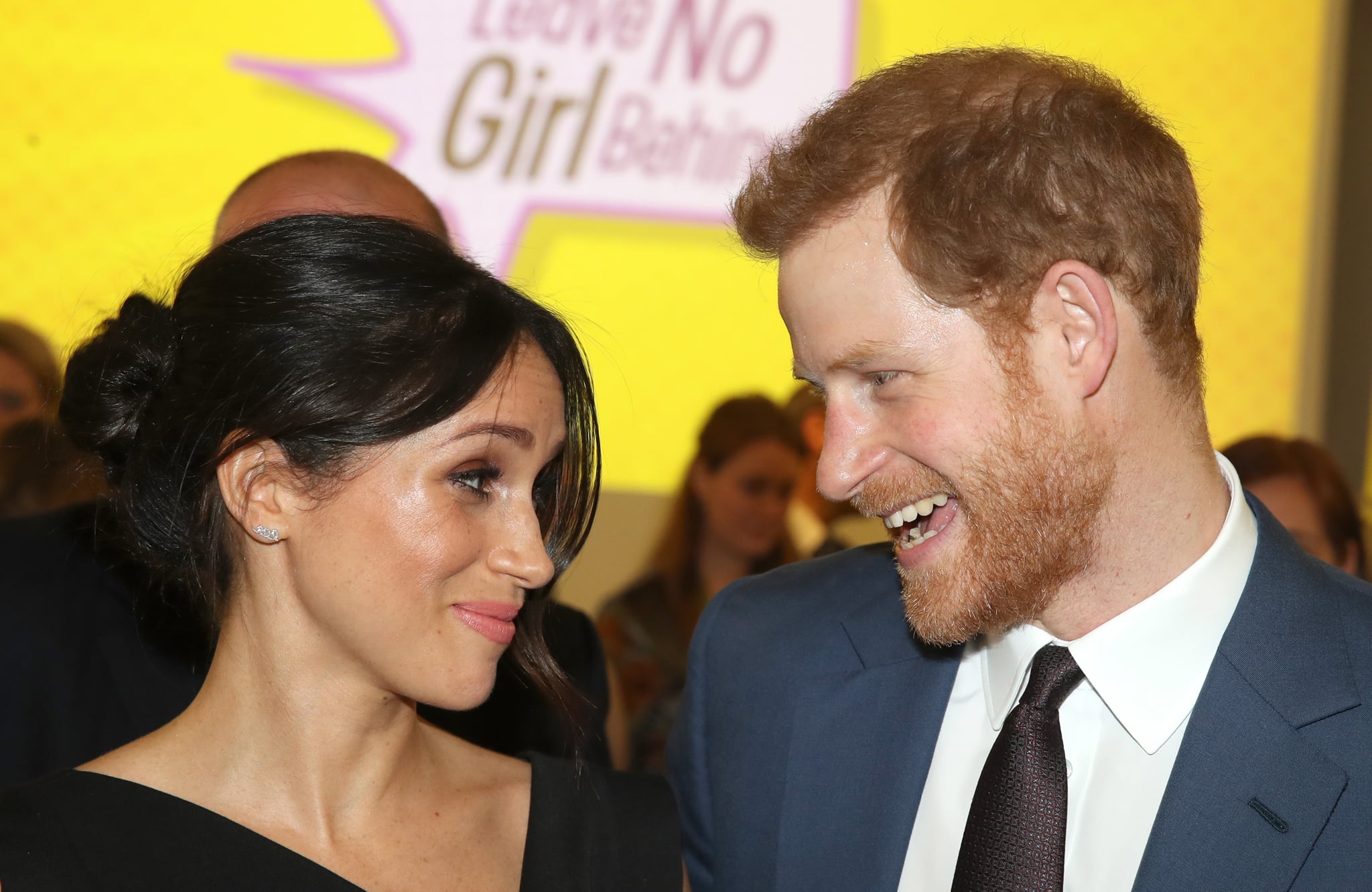 Prince Harry and Meghan Markle's big day is this Saturday, and if you're like me, you're probably expecting to get an inside look at the royal wedding on social media. Well, I hate to be the bearer of bad news, but it looks like that won't be happening. According to ET, all 600 guests will have their cell phones seized upon their arrival at St. George's Chapel at Windsor Castle. Prince William and Kate Middleton had the same protocol in place for their wedding back in 2011.

Related:
Who Will Be in Harry and Meghan's Royal Wedding Party? Here's What We Know

Harry and Meghan will also be following tradition by not seeing each other the night before their wedding. Meghan will spend the night at the Cliveden House Hotel in Windsor with her mom, Doria Ragland, while Harry will be staying at Coworth Park with his brother, Prince William. "There will, of course, be an extreme amount of royal guards on both properties," ET reports. "Meghan and Harry will each have their own wing in their perspective hotels. Both hotels will remain open to the public, but guests will have zero chance of getting anywhere near the royals' private wings." Now, just a few more days until Meghan and Harry are officially husband and wife!