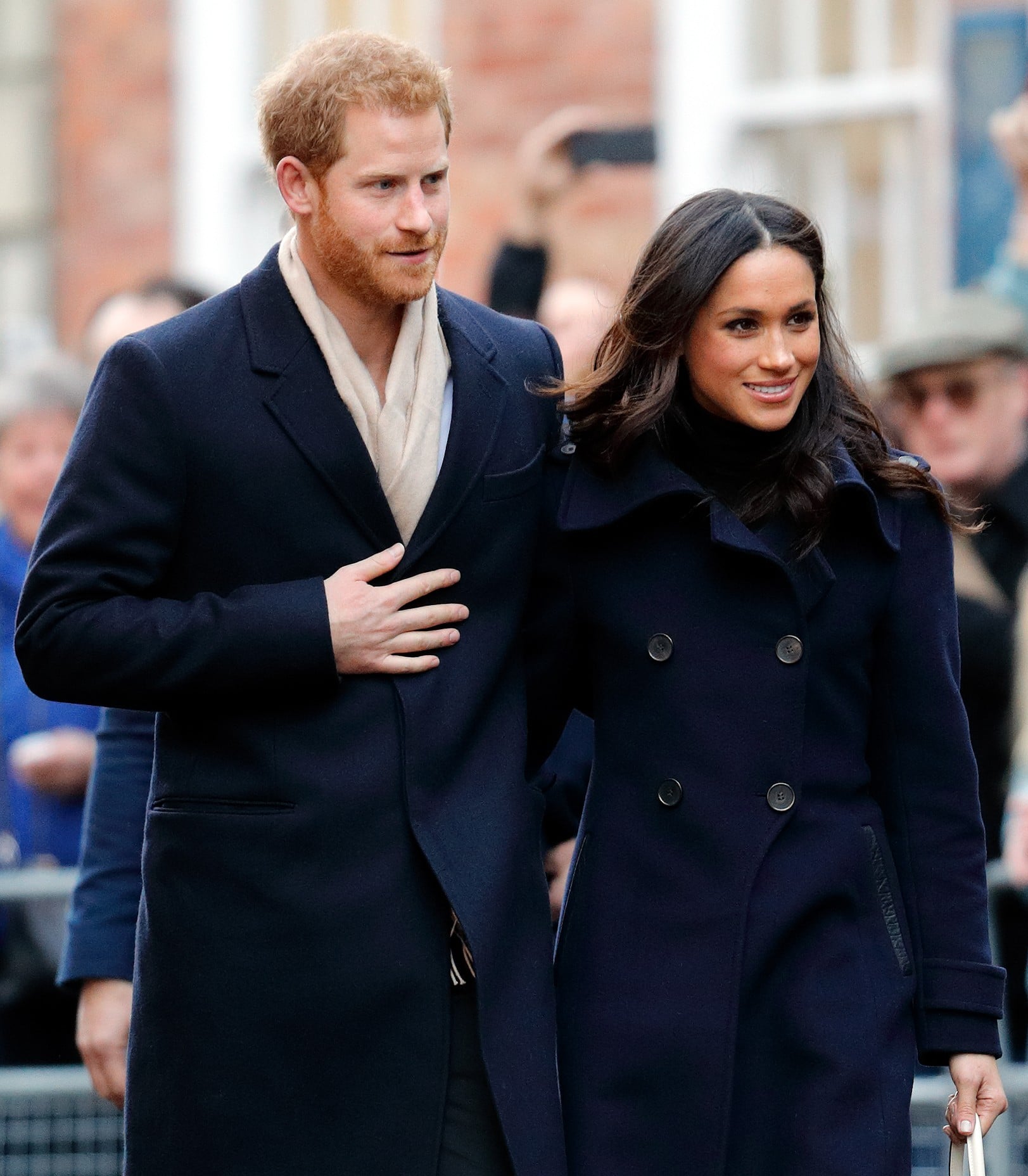 A letter that was sent to Meghan Markle and Prince Harry is currently being treated as a racist hate crime, reports the BBC. While the exact details of the letter have not been disclosed, it was revealed that a package containing suspicious white powder was addressed to the couple at St James's Palace. The powder has now been proven to be harmless, but an investigation is still ongoing.

Sadly, this isn't the first time that the couple have had to deal with racism. At the beginning of their relationship, Prince Harry released a statement asking people stop harassing Meghan. In their engagement interview, Meghan also touched on the scrutiny that she has received regarding her ethnicity, stating that "Of course it's disheartening. It's a shame that that is the climate in this world, to focus that much on that, to be discriminatory in that sense."