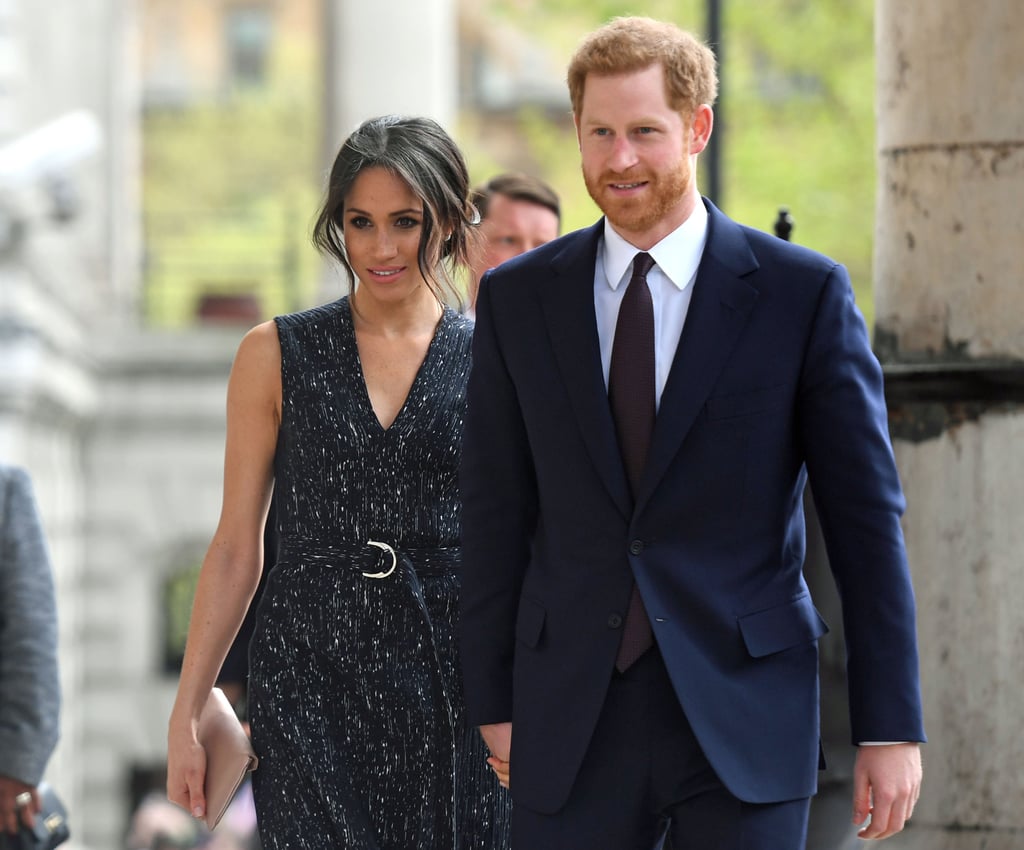 While the Duke and Duchess of Cambridge were busy welcoming their third child into the world, Prince Harry and his fiancée Meghan Markle also made an appearance in London, for an altogether more somber reason. The couple visited St. Martin-in-the-Fields in Trafalgar Square to attend a memorial service marking 25 years since the murder of Stephen Lawrence. The service was organized to celebrate the life and legacy of the teenager, who was killed in a racially-motivated attack in Eltham, London, in 1993.

Harry and Meghan were seen greeting Stephen's brother Stuart and his mother, Baroness Doreen Lawrence, who was made a life peer in 2013 after years of campaigning for justice. Together they entered the church, where Harry was set to read a message of support on behalf of his father, the Prince of Wales. Also in attendance was the UK Prime Minister Theresa May, who announced that April 22 will be Stephen Lawrence Day in the UK, a national day of commemoration.