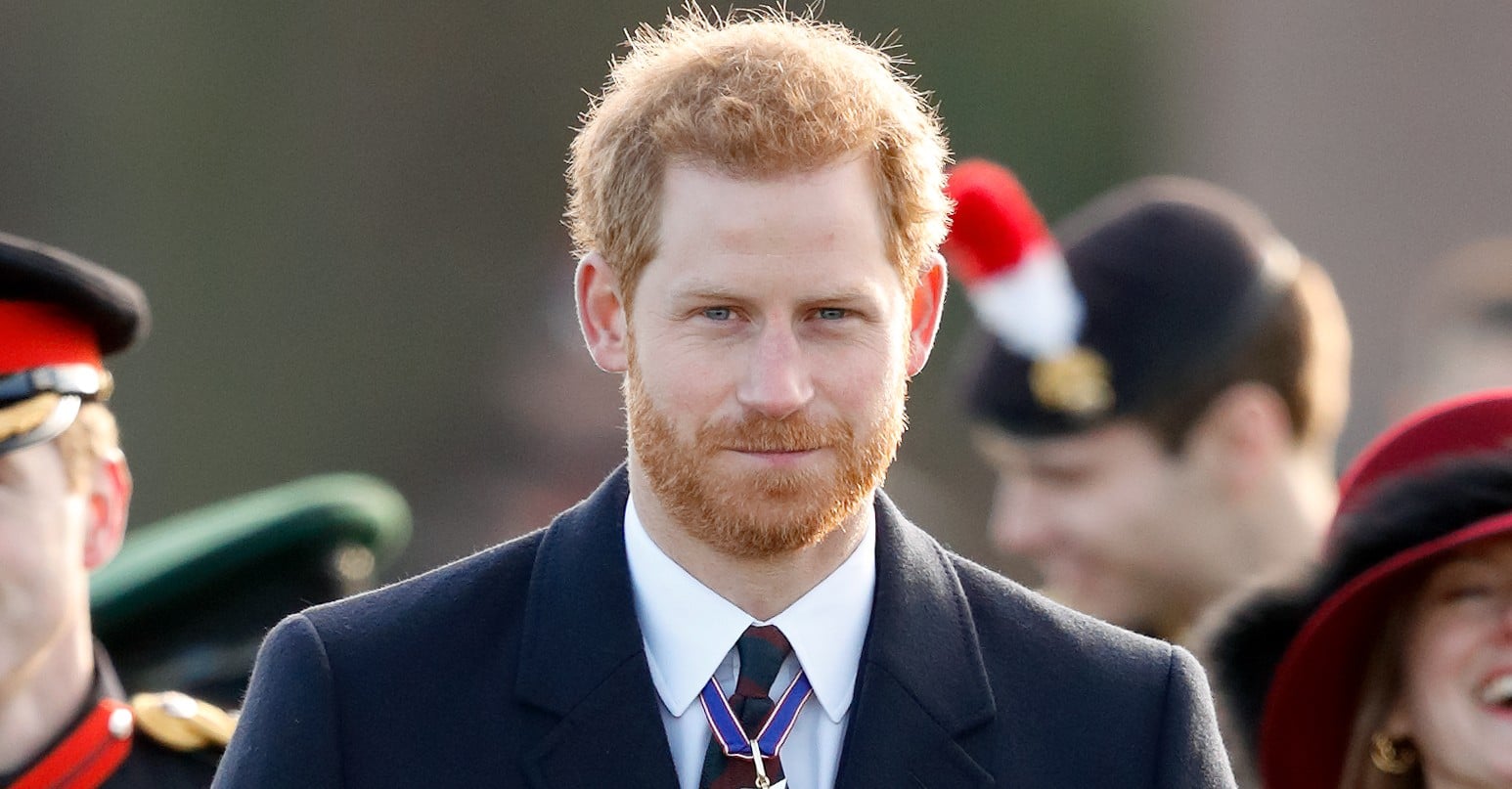 Prince Harry is moving up the ranks. The 33-year-old capped off his stellar year with a promotion to Captain General of the Royal Marines. Kensington Palace confirmed the exciting news on Twitter on Tuesday, noting that Harry has already started preparing for his new role.

Harry will no doubt have big shoes to fill as he replaces his grandfather, Prince Philip, who has held the position since 1953. The 96-year-old announced in May that he would be stepping down from all of his royal duties, a choice that was his own decision and has the support of his wife, Queen Elizabeth II.

Harry is set to take on another big title in 2018 when he becomes husband to former Suits actress Meghan Markle. The couple announced their engagement in November and will tie the knot in May at St. George's Chapel, Windsor Castle in the UK. Looks like we'll have another reason to congratulate the ginger-haired prince soon!