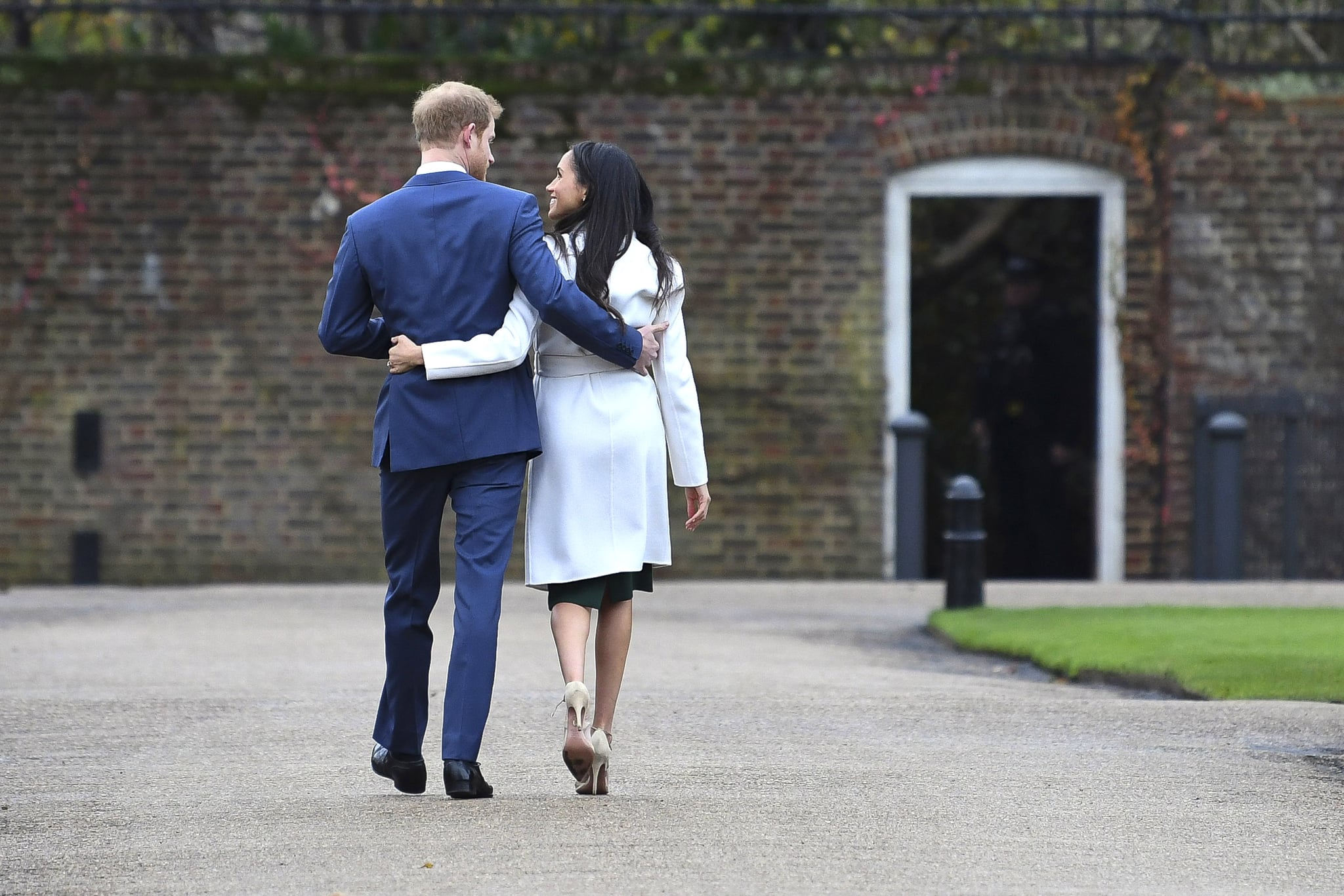 Love can make you do things you never even thought possible. After years of consistent smoking, Prince Harry has reportedly quit the harmful habit for the sake of Meghan Markle, whom he announced his engagement to in late November. Though smoking is a notoriously difficult vice to shake, it's his fiancée's own health that has inspired and motivated him to give it up for good.

"Harry has promised no smoking at all at home. It's not nice for Meghan as a non-smoker," a source told The Daily Mail. "So there's no more hanging out of the window for a quick puff. Harry has quit for Meghan." Hopefully Harry can fully shake it before their wedding on May 19!

In addition to Meghan's healthy lifestyle, what might also help Harry quit smoking is the fact that it's banned from all royal residences. Yep, in 2016 smoking was officially banned from Buckingham Palace, Kensington Palace, Windsor Castle, and more over concerns that smoke from the outside was drifting into the building.

Nothing like a little royal mandate to stop you from doing something!