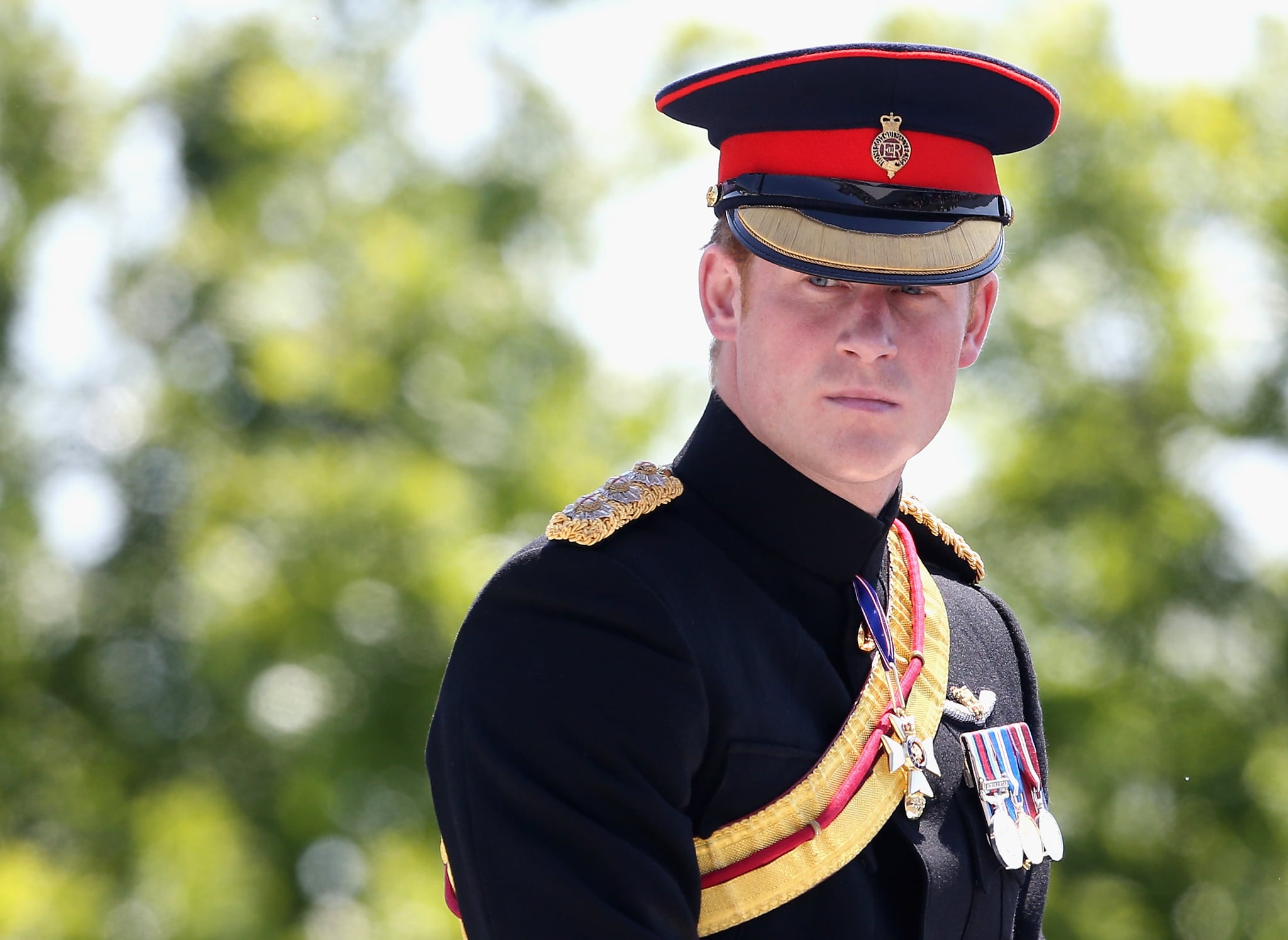 Prince Harry is certainly one the most beloved members of the royal family, but he almost gave it all up to live a normal life. During a candid interview with the Mail on Sunday, the 32-year-old revealed that he considered giving up his royal life after serving in the army. "I felt as though I was really achieving something," he said of his time serving with the British Army. "I have a deep understanding of all sorts of people from different backgrounds and felt I was part of a team. I wasn't a prince, I was just Harry."

When he was forced to leave his first tour of Afghanistan when his location was revealed by the press in 2008, Harry admitted that he went through a bit of a rough patch. "I spent many years kicking my heels and I didn't want to grow up," he said, referring to his partying past. Once he finally got things together though, he seriously contemplated leaving the royal life behind, but his loyalty to his grandmother Queen Elizabeth helped him in his decision to stay. "I felt I wanted out but then decided to stay in and work out a role for myself. We don't want to be just a bunch of celebrities but instead use our role for good." And he's certainly doing just that. Aside from creating the Invictus Games to help wounded veterans and their families, Harry has been following in his late mother Princess Diana's footsteps by carrying on her charity work.