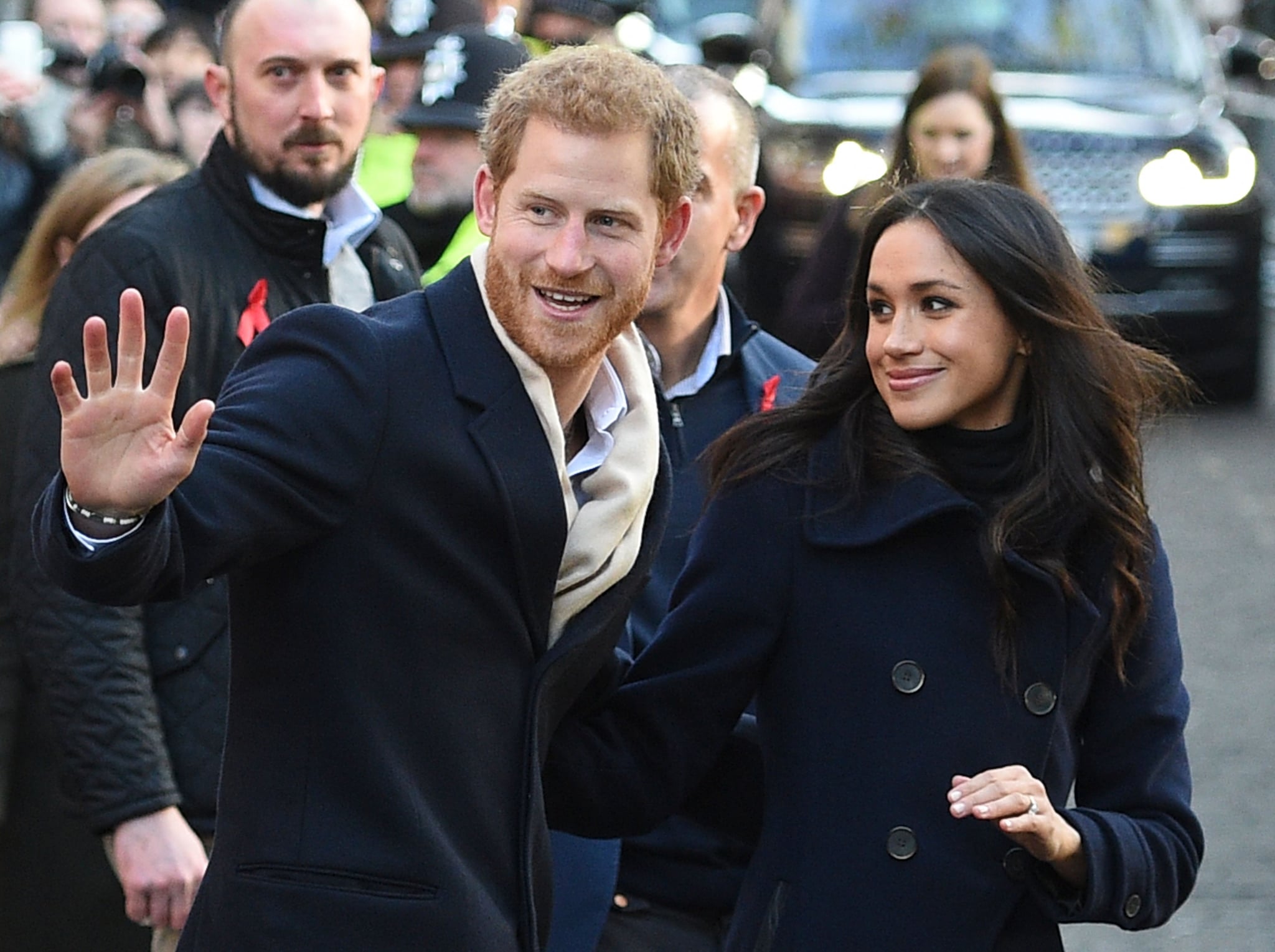 Prince Harry's life has changed dramatically ever since he met Meghan Markle. Not only has the royal quit smoking and adopted a healthier lifestyle, but he's also picked up some of his soon-to-be-wife's American vocabulary. According to The Evening Standard, Harry used the term "Band-Aid" while speaking with a group of young delegates at the Commonwealth Youth Forum in London on Wednesday.

"Don't get sucked into the system of putting on a Band-Aid," Harry said while discussing issues such as climate change and women's rights, before adding, "American-style." In England, bandages are called "plasters" instead of Band-Aids.

While Meghan's Americanness certainly seems to be rubbing off on Harry, it looks like she has also picked up some of his British traits. Back in January, Meghan debuted her new British accent while greeting a crowd in Cardiff, Wales. Aw!