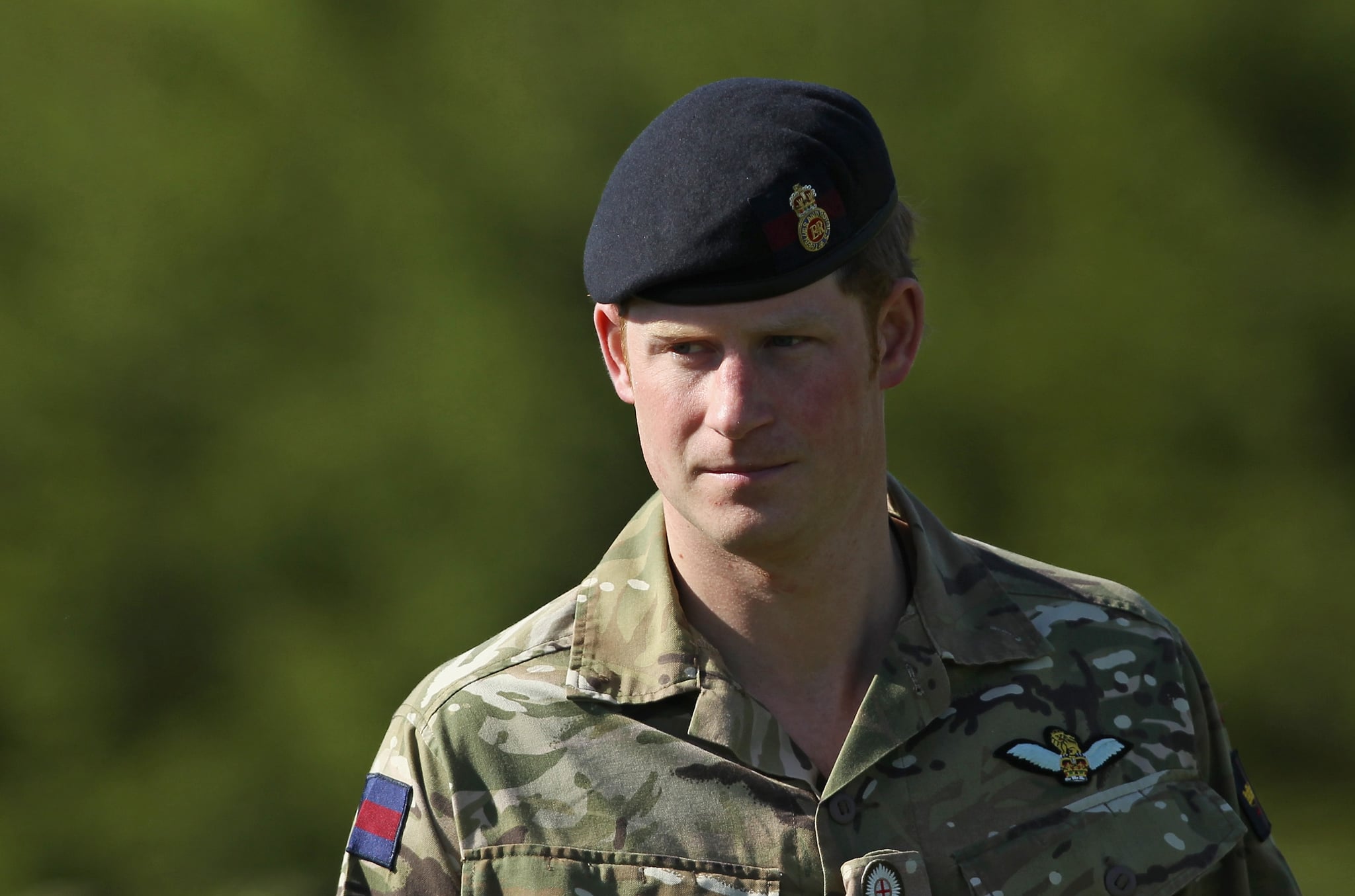 While preparing for the 2018 Invictus Games in Sydney on Wednesday, Prince Harry opened up about the guilt he felt when he was forced to leave his first tour of Afghanistan, where he was serving as an officer in the British Army, when his location was revealed by the press in 2008. "I could no longer stay with my soldiers, as it would have put them at greater risk," he said during his speech. "It was a decision over which I had no control, but the guilt of having to leave my guys behind was something I found hard to swallow, as anyone who has served will understand." He added that the event set him on the path to create the Invictus Games to help wounded veterans and their families.

"In these challenging times, we can all benefit from positive and inspiring stories from which to draw strength," he said. "The Invictus Games shows us that it is possible to overcome adversity and that the impossible is possible, if you have the will." His recent trip to Australia is just one of the many ways he has been giving back these past few months. Aside from meeting with the team who will represent the UK at the Invictus Games, he also paid tribute during a recent polo match in Singapore to the victims of Saturday's London Bridge attack, which left seven people dead and 30 injured.