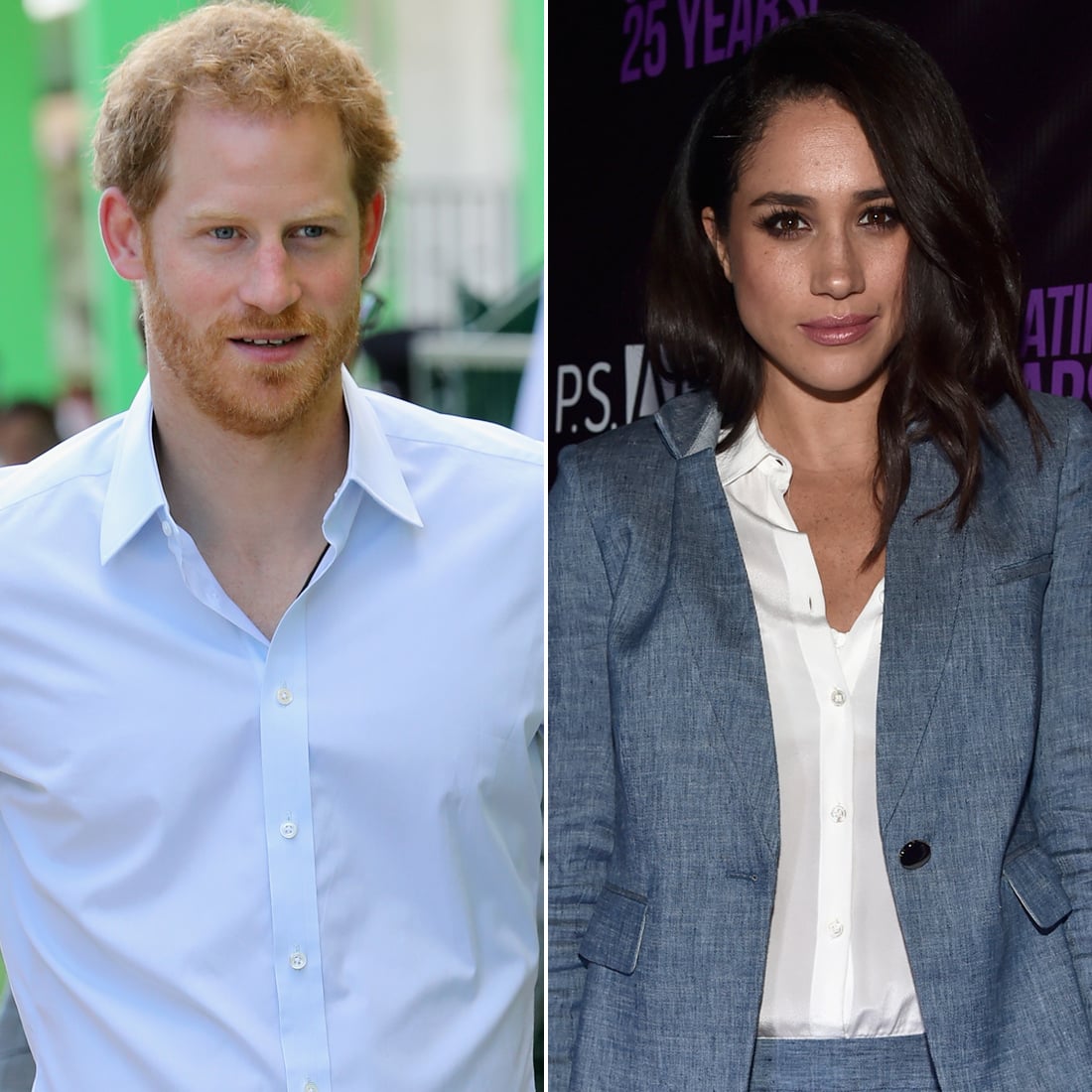 Prince Harry wrapped up his 14-day tour of the Caribbean in 2016 , but instead of heading home to Britain with his staff, the 32-year-old made a secret detour to Canada to visit Meghan. According to The Sun, Harry flew from Georgetown, Guyana to Toronto, where Meghan has a home and filmed her USA drama Suits; a source told the publication that "Harry just couldn't wait to see her," so he ditched his entourage for the rendezvous.

Meghan and Harry were quietly dating since June 2016 and, due to Harry's busy travel schedule, didn't get to hang out since mid-November that year when Meghan traveled to London. She took a private jet to the city and spent nearly a week at Harry's Kensington Palace home, Nottingham Cottage. He also took a stand in November by releasing a statement via the Kensington Palace Twitter account to urge the public to respect Meghan's privacy in the wake of many UK outlets making racist and sexist comments about the actress.