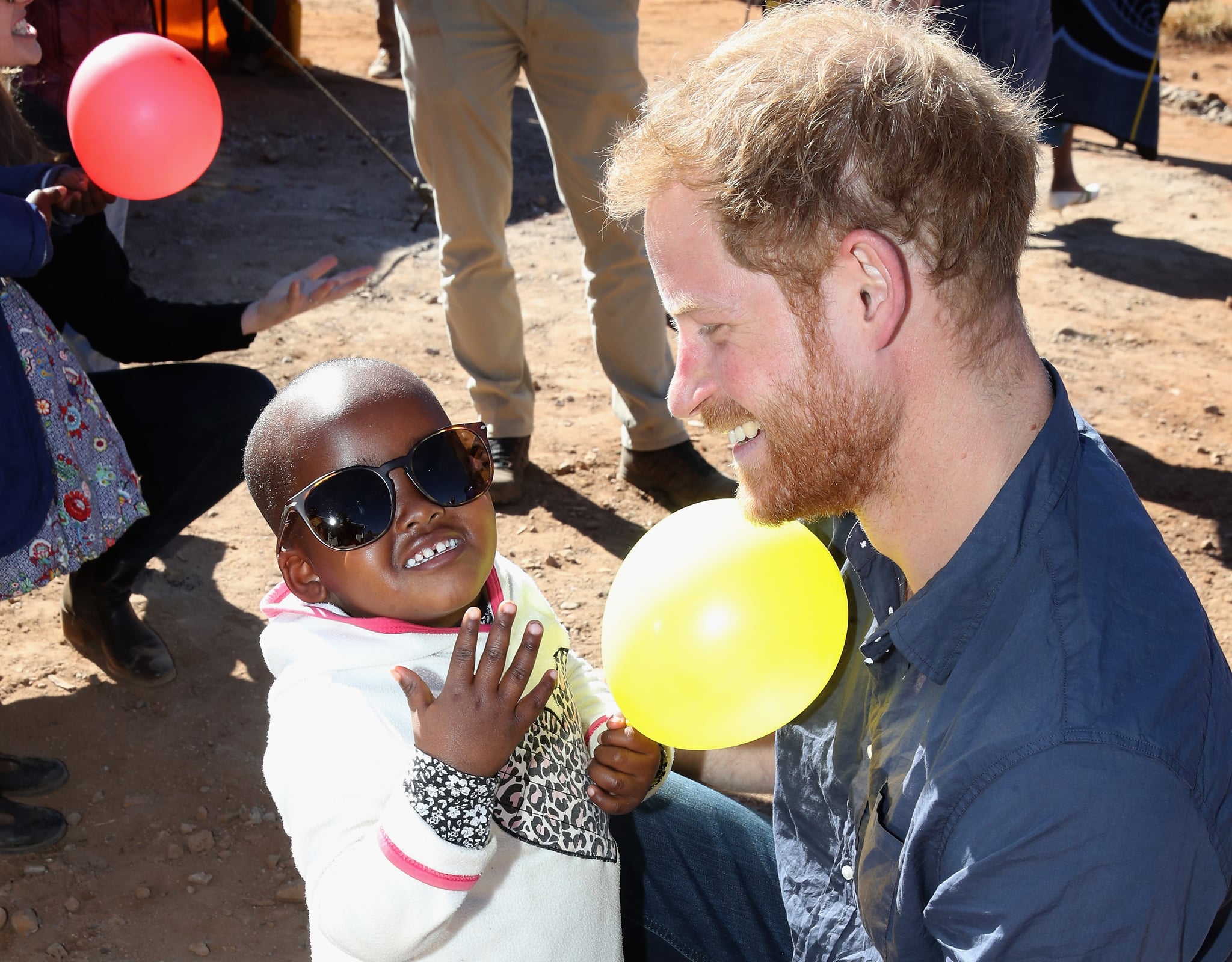 Prince Harry and Meghan Markle have celebrated so many special milestones this year. However, it looks like they'll be spending the anniversary of their engagement announcement apart. According to People, the royal is set to make a special visit to Africa on behalf of the Commonwealth on Nov. 26. Harry will be meeting with conservation group African Parks and visiting a handful of charities in Zambia. On Nov. 27 (the anniversary of his engagement announcement), he will meet with an organization called CAMFED, which aims at eradicating poverty in Africa through educating girls and empowering young women. Harry will then pay his respects to Zambian veterans by meeting widows of veterans and visiting a special photo exhibition at the Burma Barracks.

During his trip, Harry will also attend an event for Queen Elizabeth II's Commonwealth Trust and visit Circus Zambia, an organization that equips young people with life skills and provides educational and employment opportunities. His final stop will be at the BongoHive, which is the country's first technology and innovation hub.

Harry, of course, is no stranger to visiting Africa. In June, the royal made a solo trip to Lesotho on behalf of his Sentebale charity, and in August, he made a private trip to Botswana to visit the rhino conservation charity of which he is patron.

In 2017, Harry was appointed the president of African Parks, and earlier this year, the queen named Harry her Commonwealth Youth Ambassador. Given the fact that Harry is making a difference in the world, something tells us Meghan is totally fine with Harry being away for the anniversary of their engagement announcement. After all, they still have their first wedding anniversary and the birth of their baby to look forward to.