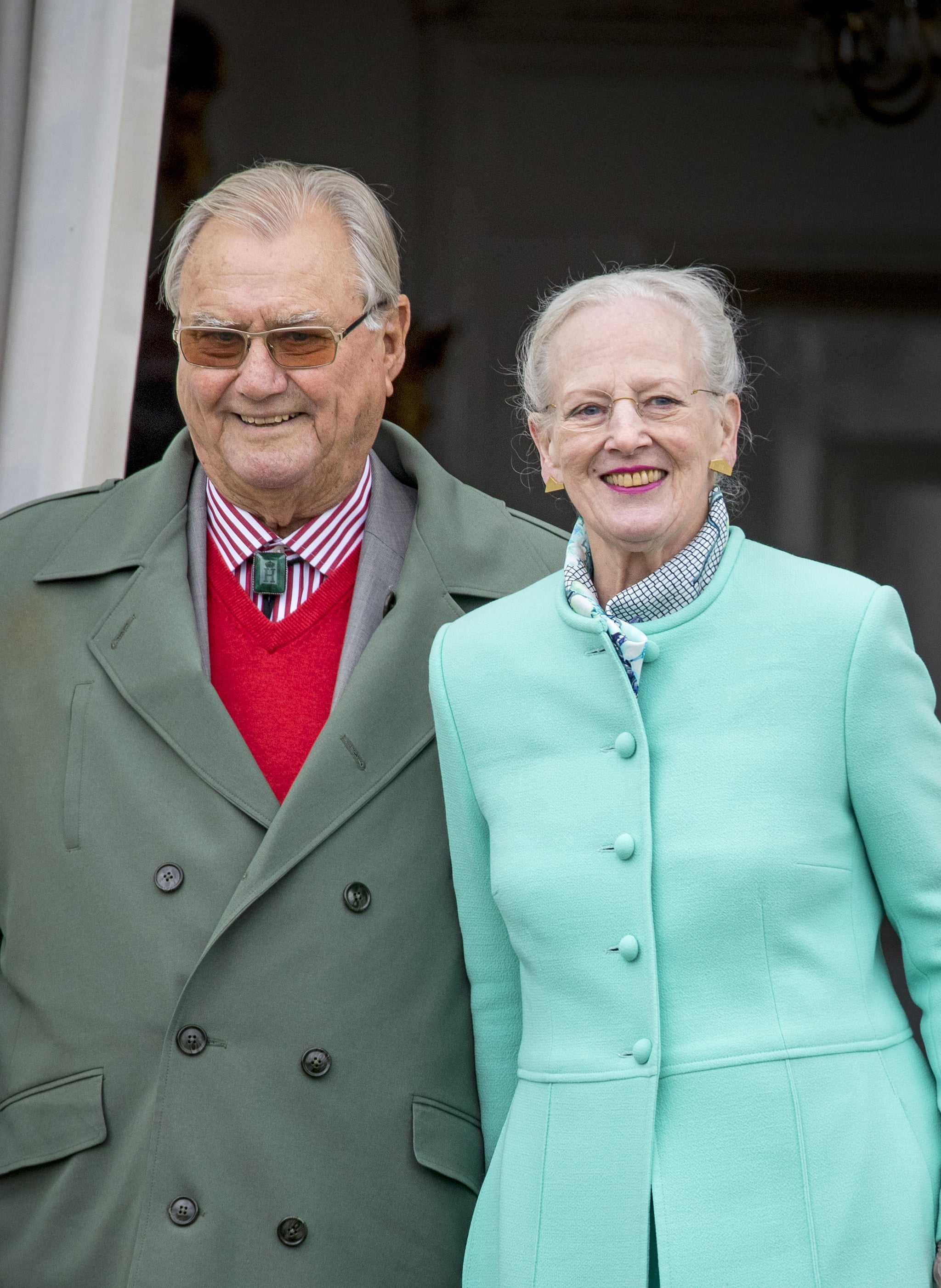 Prince Henrik of Denmark has died at the age of 83, the Royal House has announced. The French-born prince and husband of Queen Margrethe passed away "peacefully in his sleep" on Feb. 13 at Fredensborg Castle, which is situated in the north of Copenhagen. Last month, he had been admitted to hospital with a lung infection, and was suffering from dementia.

Last year, Prince Henrik had made the headlines when he decided not to be buried next to his wife, explaining that he felt discriminated for never being named king after Margrethe's ascent to the throne. He his survived by his wife, his two sons, Crown Prince Frederik and Prince Joachim, as well as eight grandchildren.