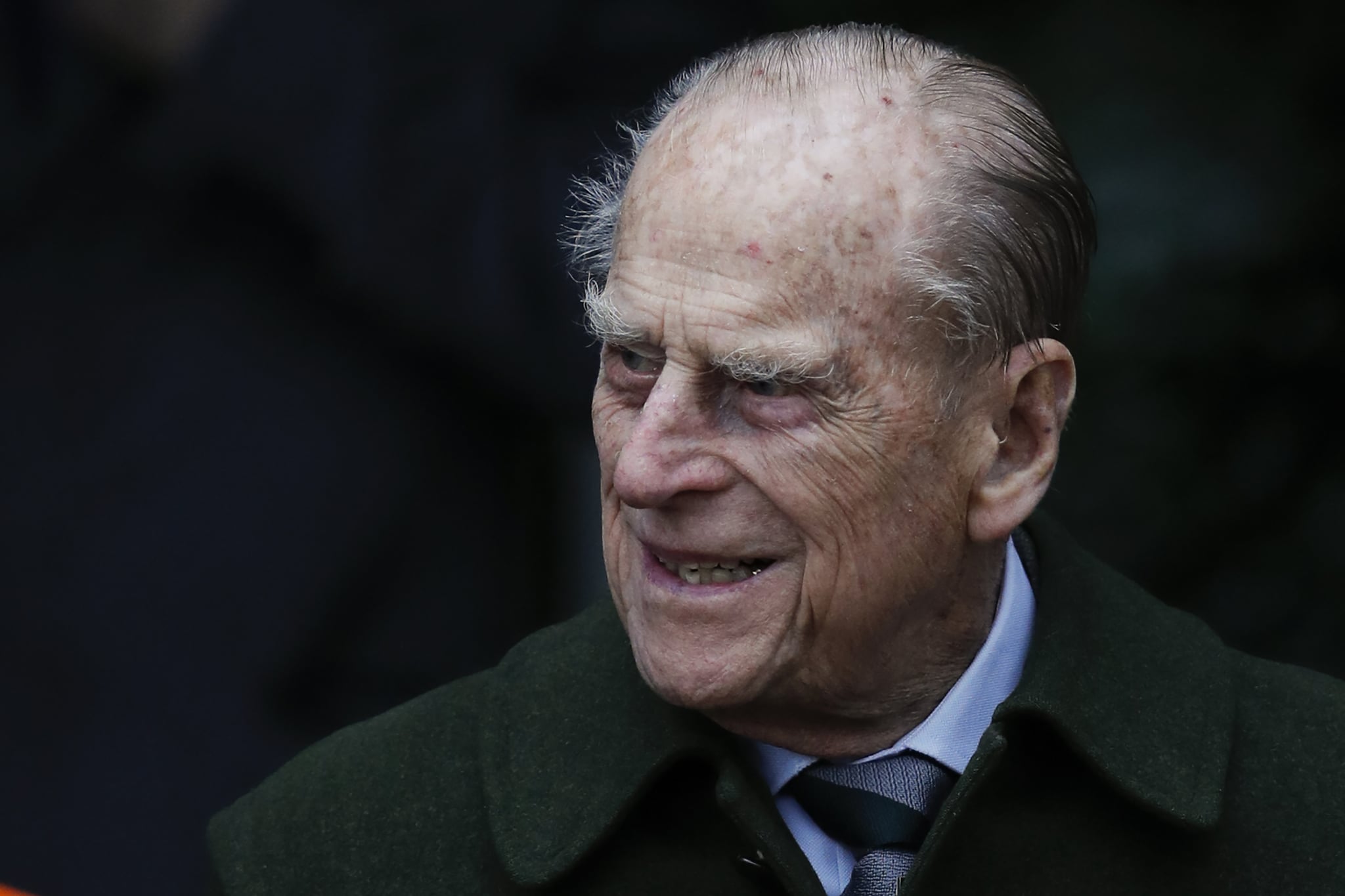 Prince Philip has been admitted to a hospital for hip surgery, Buckingham Palace announced in a statement to People on Tuesday. "His Royal Highness The Duke of Edinburgh was admitted to King Edward VII Hospital in London this afternoon, for planned surgery on his hip which will take place tomorrow," the statement read.

The 96-year-old royal has been having "trouble with his hip" recently, and his hospitalization comes a week after Philip canceled his annual Maundy church service appearance with Queen Elizabeth II last minute. It's also possible that his hip trouble is what caused him to also skip out on Prince Andrew's appointment as the new Colonel of the Grenadier Guards in March. Wishing Philip a speedy recovery!