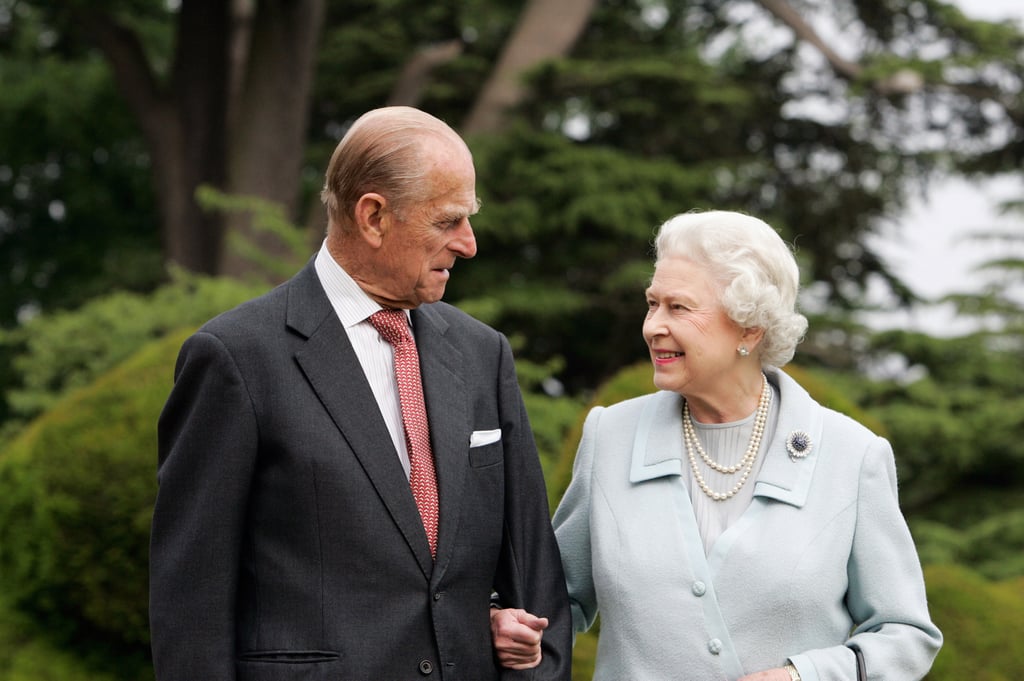 After almost 70 years of marriage, Prince Philip and Queen Elizabeth II are still going strong. The two were first introduced in 1934, when she was only 8 years old, but it wasn't until their meeting at the Royal Naval College in Dartmouth in July 1939 — Elizabeth was 13 and Philip was 18 — that they fell in love and began to exchange letters. In November 1947, the two made things official when they tied the knot during a luxurious ceremony at Westminster Abbey. Nearly a year after their wedding day, Elizabeth gave birth to the couple's first child, Prince Charles, and they welcomed their daughter, Princess Anne, two years later. Over the years, the pair have shared a number of sweet moments together as they carry out their royal duties across the globe. Now that Prince Philip has officially retired, look back at his best appearances with Queen Elizabeth II.