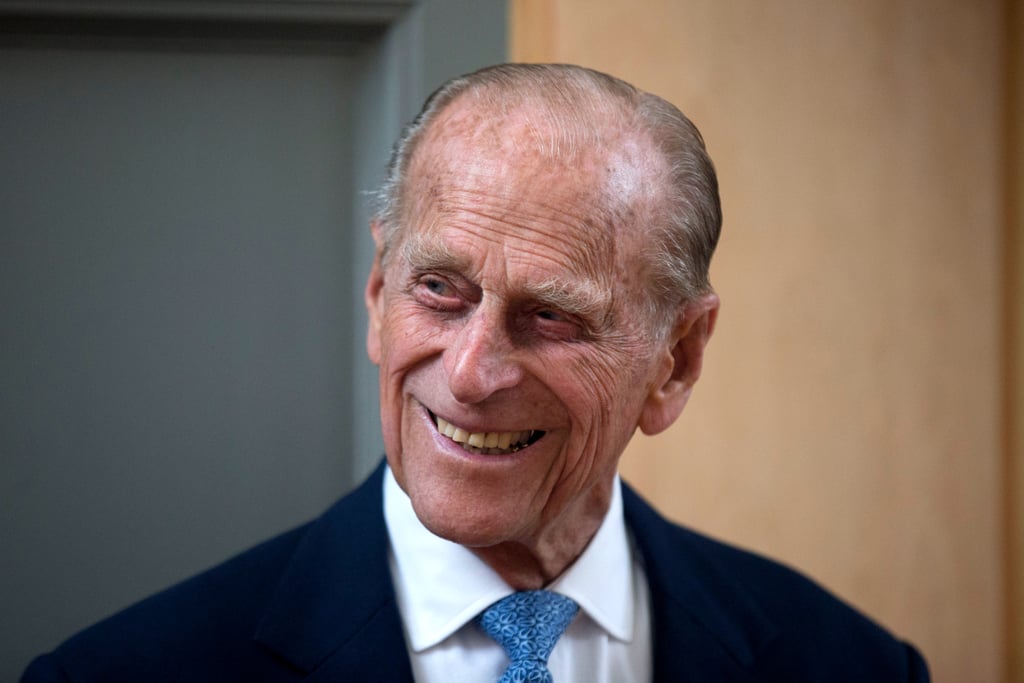 Prince Philip will be on hand to watch his beloved grandson, Prince Harry, marry Meghan Markle on Saturday. It was initially unclear if the 96-year-old royal was going to be in good enough physical shape to attend the wedding, but Buckingham Palace confirmed on Friday that Philip would indeed be there. Just six weeks ago, Philip underwent hip replacement surgery and was said to be "progressing satisfactorily." He looked happy and healthy in early May, when he was spotted with the queen at the Royal Windsor Horse Show. We're sure Philip is thrilled to be able to attend Harry's wedding!