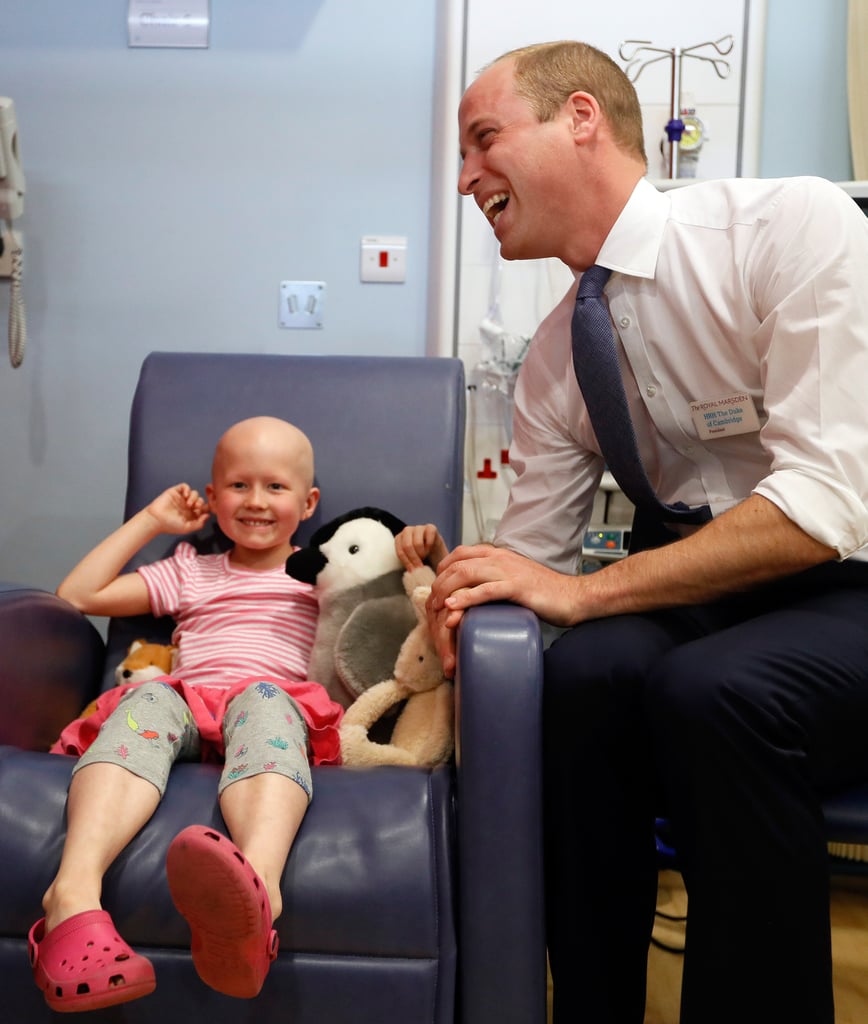 Prince William was just 15 years old when his mother, Princess Diana, died in a car accident in August 1997. Even though it's been nearly 20 years since her tragic passing, the royal intends to keep his mother's legacy alive. Not only has William gotten more and more comfortable with speaking about Diana in interviews, but both he and Prince Harry have championed some of the same charities as their mother and attribute their philanthropic nature to her. Here are four ways William is carrying on Diana's legacy with his charity work.