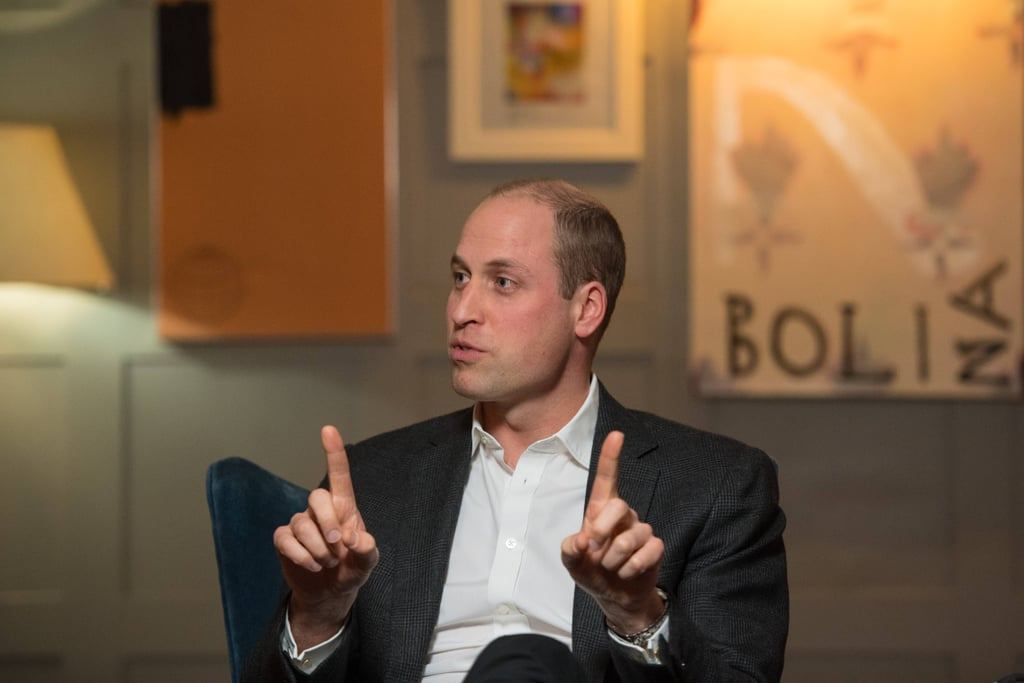 On Wednesday, Prince William went on a solo outing to meet with members of the Campaign Against Living Miserably charity, which is dedicated to preventing male suicide. While chatting with UK radio host Roman Kemp, the soon-to-be father of three admitted that, despite the rumors, his brother Prince Harry is yet to ask him to be his best man at his upcoming wedding to Meghan Markle.

According to People, the subject came up during a group discussion about the Best Man Project, which encourages friends to look out for each other's mental health. After Rio Ferdinand, a former British soccer star, asked William if the wedding meant that he was going to miss the FA Cup Final, Roman Kemp asked about what his official role would be. "He hasn't asked me yet, just to clear that up. It could be a sensitive subject," joked the Duke of Cambridge.

While it seems that Harry still has to make a decision when it comes to who will fill the best man's shoes, William recently revealed the hilarious reason he can't wait for his brother to tie the knot. During a two-day visit to Finland, he jokingly told reporters that "For me, personally, I hope it means he stays out of my fridge and will stop scrounging my food, which he's done for the last few years!"

Keep reading to see more photos from William's latest outing, then see what wife Kate was up to the same day.