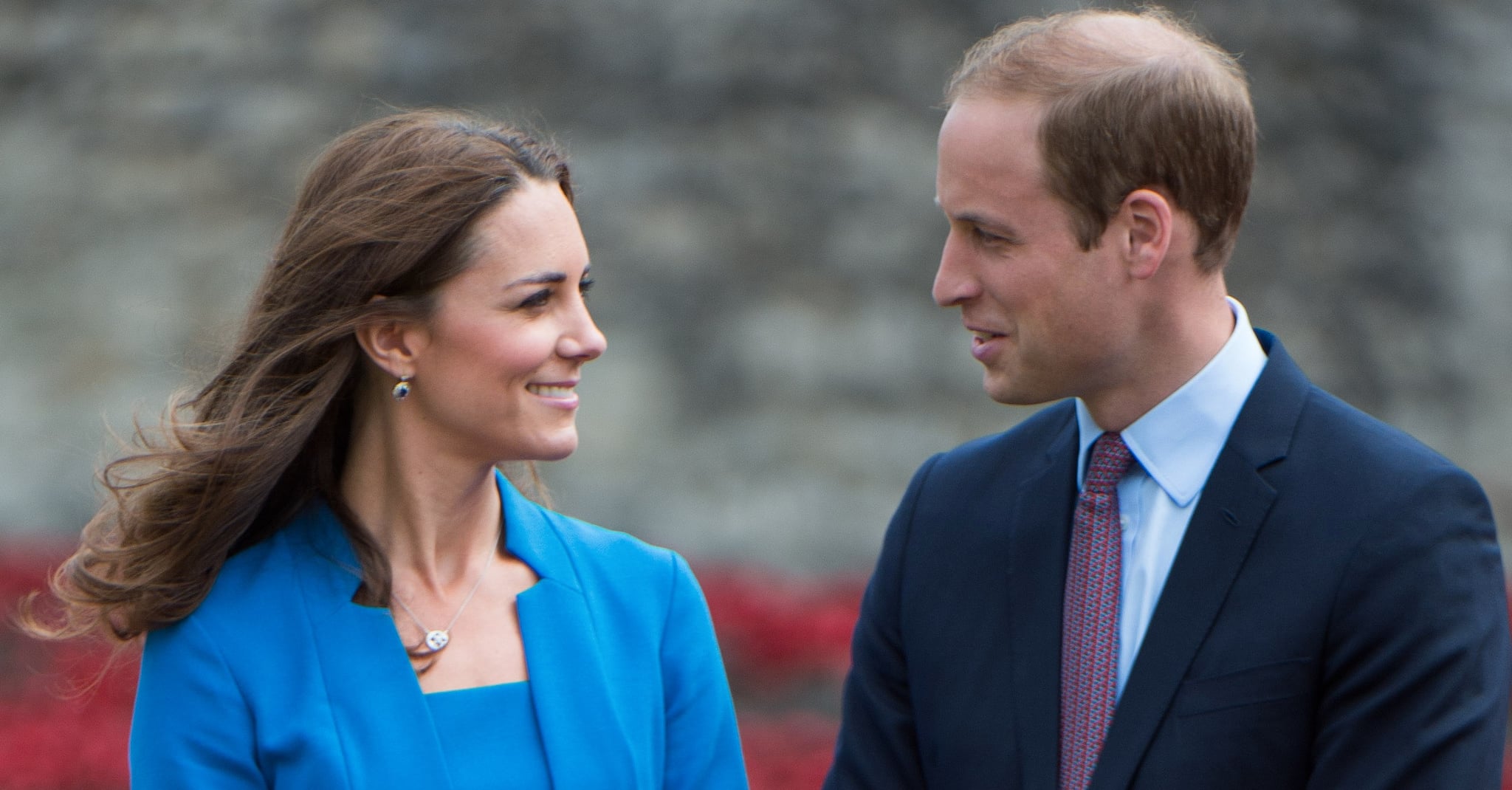 Prince William and Kate Middleton are officially known as the Duke and Duchess of Cambridge, but they have more endearing names for each other. Even though the royal pair is notoriously private about their love life, we have gotten a tiny glimpse of their sweet nicknames over the years. After Will's phone was illegally hacked in 2006, the prince was heard calling his then-girlfriend "babykins" and "baby" when his private messages were read aloud during the News of the World hacking trial. Nearly ten years later, the royal pair had another rare moment of PDA when they were overheard calling each other by their affectionate nicknames during the Chelsea Flower Show. While they both referred to each other as "darling," Kate also called her husband "babe" when they were looking at flower arrangements.