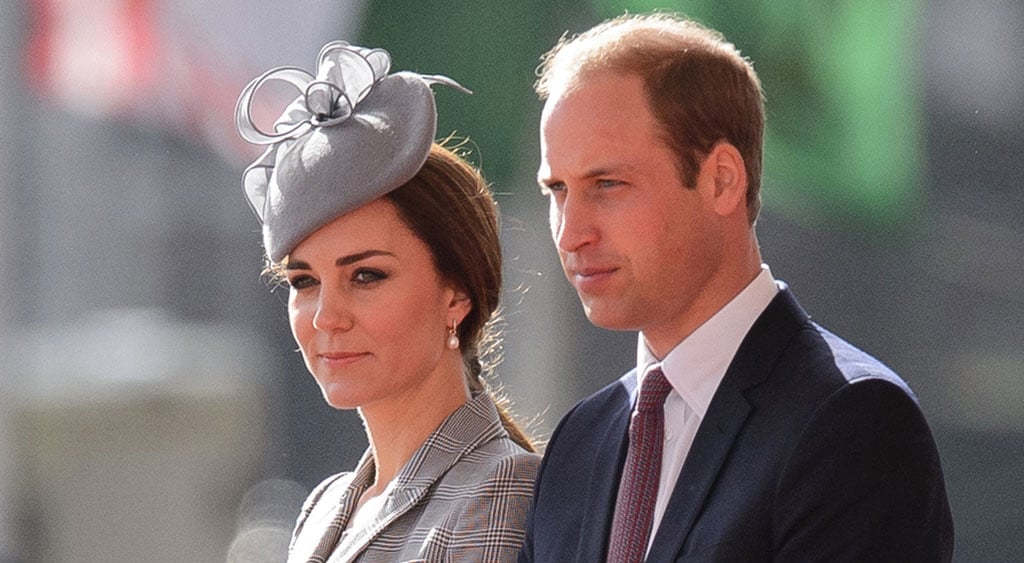 The Duke and Duchess of Cambridge have found themselves caught up in a major issue with the staff of their home at Kensington Palace. After the charity that is in charge of managing the salaries of staff members announced a propsed pay cut, some employees have threatened to strike for fear that they'll see a $5,000 per year loss on their annual pay. The cut is a result of the charity having to limit its spending, and although many are angry, the Today show reported that staff members "close" to the royal family aren't in it for the money and will happily stay with or without the pay cut.

The source of the strife apparently comes from those who handle ticket sales, give tours of the grounds, and take care of exhibits. The Historic Royal Palaces made a statement on the disagreement to Metro U.K., saying, "We have given a year's notice of the planned changes and are currently in discussions with the Public and Commercial Services Union," and that they "value our staff very highly and hope to reach a mutually satisfactory agreement." Hopefully the royal family can figure out an amicable solution soon, since Will and Kate have been more than busy thanks to a number of royal events, as well as Kate's recent role as Guest Editor for the Huffington Post.