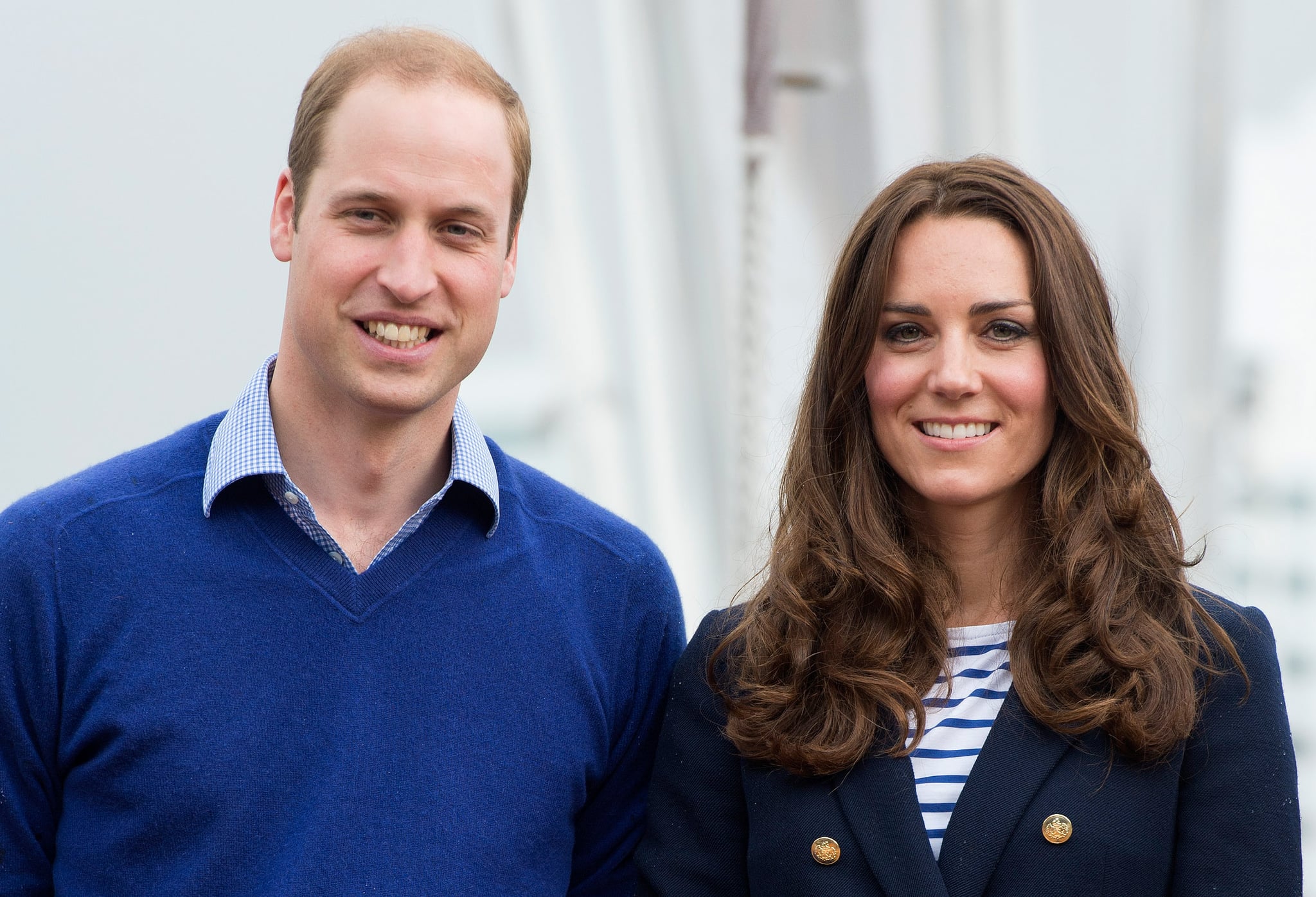 Prince William and Kate Middleton's latest royal trip hits particularly close to home. The royal couple is set to make a two-day trip next month to Paris, the same city where his mother, Princess Diana, died in a tragic car accident nearly 20 years ago. While their trip will include some formal events like visiting the British government and attending a dinner with the UK's ambassador, they will also attend the France vs. Wales rugby match and a reception with young French leaders. Their visit to the City of Light isn't the only way the royal family will pay tribute to Diana during the anniversary year of her death. Later in 2017, William and his brother, Prince Harry, are set to unveil a public tribute to their late mother, which will be placed near Kensington Palace.