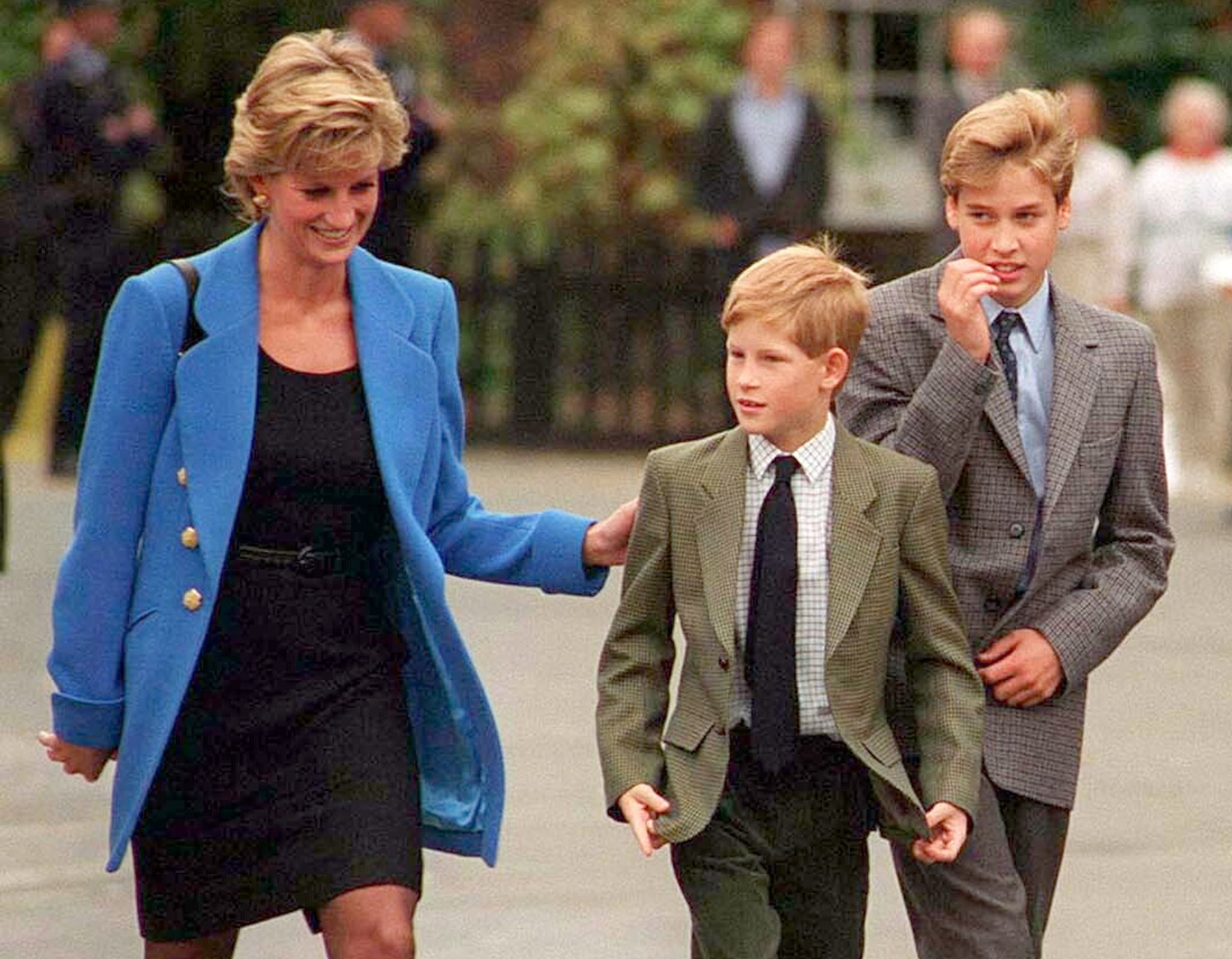 July 1 marks what would be Princess Diana's 56th birthday, and her sons, Prince Harry and Prince William, will be honoring her in a beautiful way. The royal siblings will be taking part in a special service to rededicate her grave. The private event will take place at Althorp House, where Diana is buried, Kensington Palace confirmed to E! News on Wednesday. "The service, which will fall on what would have been The Princess's birthday, will be conducted by The Archbishop of Canterbury and attended by her family," the palace said. The Spencer family as well as Kate Middleton, Prince George, and Princess Charlotte will all be in attendance.

The rededication comes after the estate underwent major renovations, which were put into place following accusations that it had been neglected over the years. Back in 2014, Diana's former chef, Darren McGrady, posted Twitter photos of the memorial covered in moss. "Sad to see Earl Spencer has neglected Diana's resting place," he wrote. "Please tidy up the vegetation on the island." It also comes a few months after William and Harry announced that they'd be commissioning a statue of their mother in the public gardens of Kensington Palace to mark the 20th anniversary of her death in August.