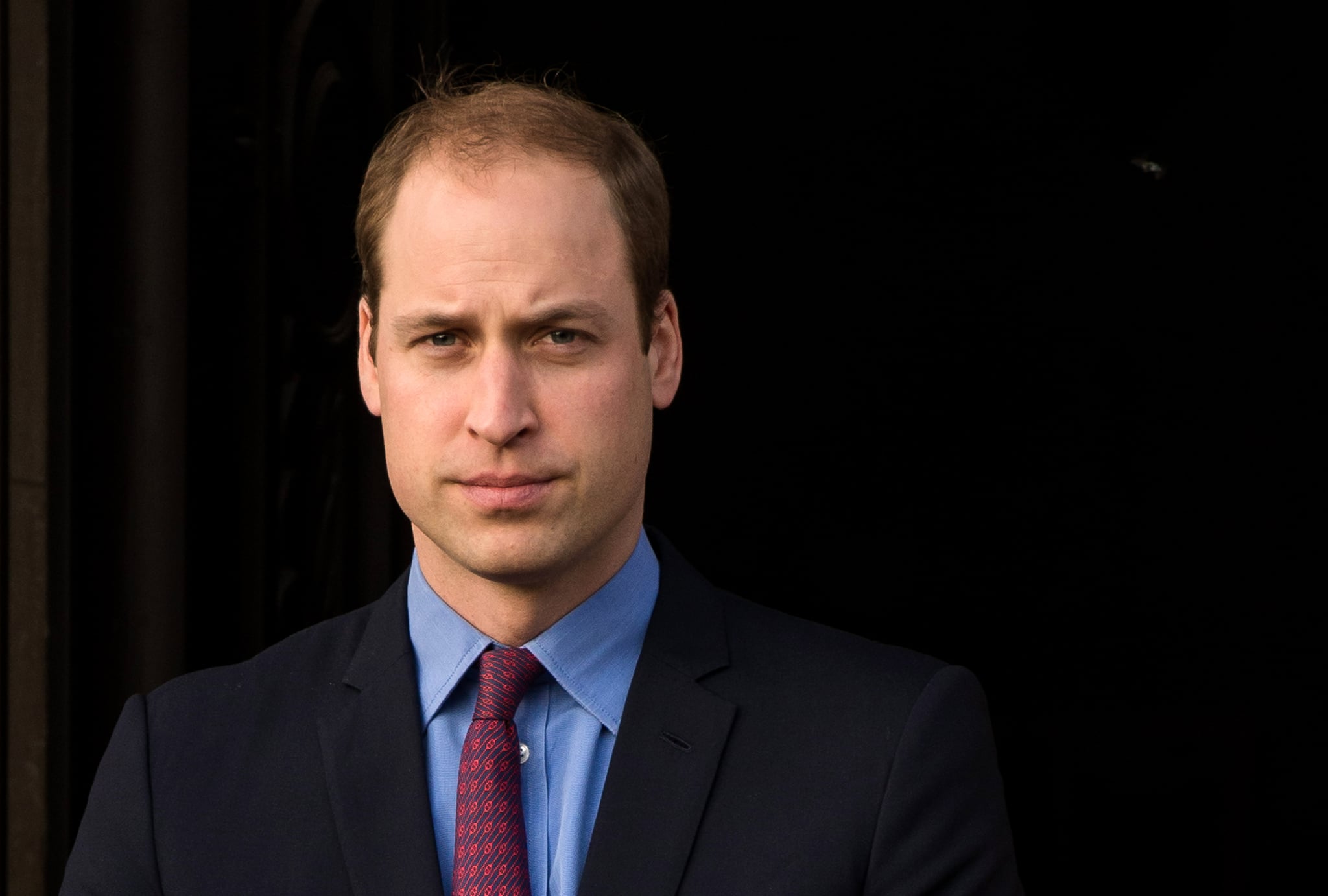 Prince William has always been honest about the difficulties of losing his mother, Princess Diana, at such a young age, but his latest interview for British GQ's July 2017 cover story touched on the way her absence has affected not only him, but also his own children. "I would like to have had her advice," William, 34, told the magazine. "I would love her to have met Catherine and to have seen the children grow up. It makes me sad that she won't, that they will never know her."

Both William and brother Prince Harry have carried on their mother's charitable legacy since her death, but with the 20th anniversary of her tragic loss looming, William is finally more comfortable with speaking publicly about her. "I am in a better place about it than I have been for a long time, where I can talk about her more openly, talk about her more honestly, and I can remember her better, and publicly talk about her better," he said. "It has taken me almost 20 years to get to that stage."

"I still find it difficult now because at the time it was so raw. And also it is not like most people's grief, because everyone else knows about it, everyone knows the story, everyone knows her," he added. "It is a different situation for most people who lose someone they love, it can be hidden away or they can choose if they want to share their story."

The British royal family's life has always been scrutinized by the media, but it reached a whole new level when Princess Diana married Prince Charles. William noted that although he understands why his childhood wasn't exactly normal because of that, he wants to ensure Prince George and Princess Charlotte have a regular childhood. "I could not do my job without the stability of the family," he told British GQ. "Stability at home is so important to me. I want to bring up my children in a happy, stable, secure world and that is so important to both of us as parents. I want George to grow up in a real, living environment, I don't want him growing up behind palace walls, he has to be out there. The media make it harder but I will fight for them to have a normal life."

William's full interview in British GQ will arrive on newsstands on June 1.