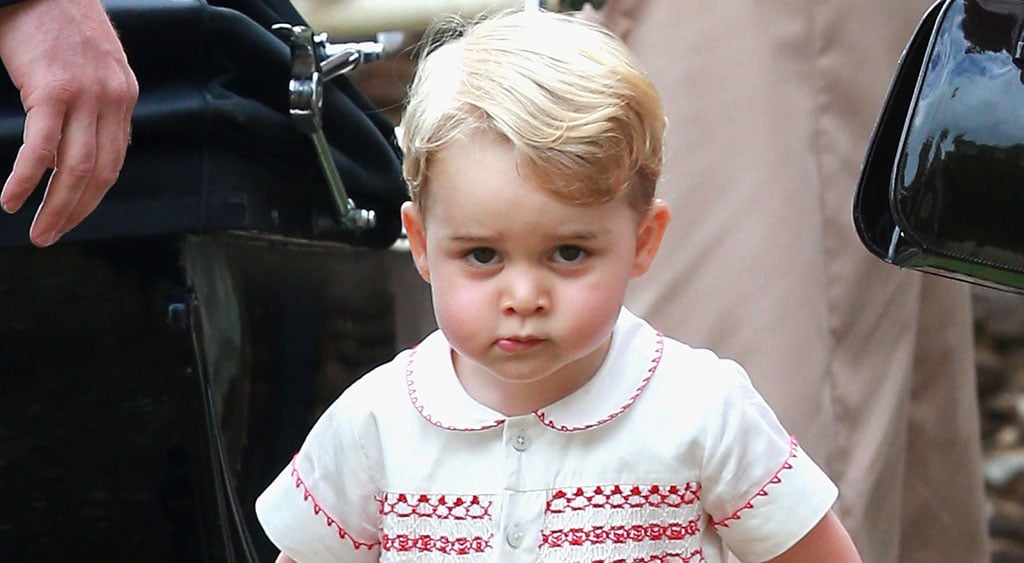 If you're ever lucky enough to be in the presence of Prince George, then you better sit down, watch cartoons, and like it. The rambunctious 3-year-old's parents, Prince William and Kate Middleton, made a surprise appearance on BBC Radio 1 on Friday to talk to DJ Scott Mills about their refreshingly normal home life. In addition to breaking our hearts with the news that the royal family doesn't have a WhatsApp group chat (they should take a note from the Harry Potter cast), the couple also revealed that George doesn't take too kindly to people only pretending to be excited about his favorite TV shows. After the host asked them if they watch all of the little kid programs, William said, "Yes we do. Some of them are really good. You have to pretend you're interested, if not George gets offended that you're not taking it seriously." Well, George and his little sister, Princess Charlotte, are the bosses of the household after all . . . 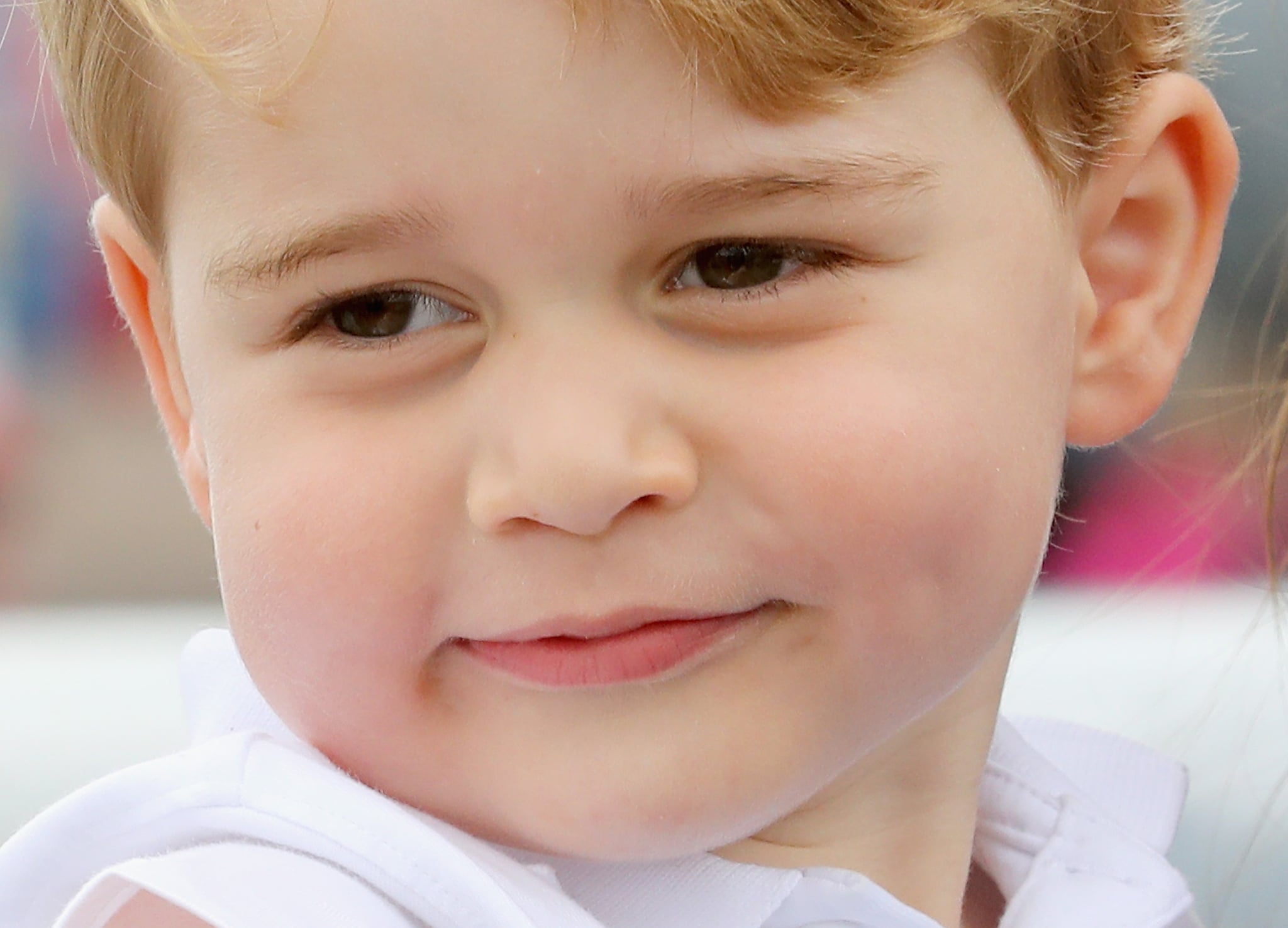