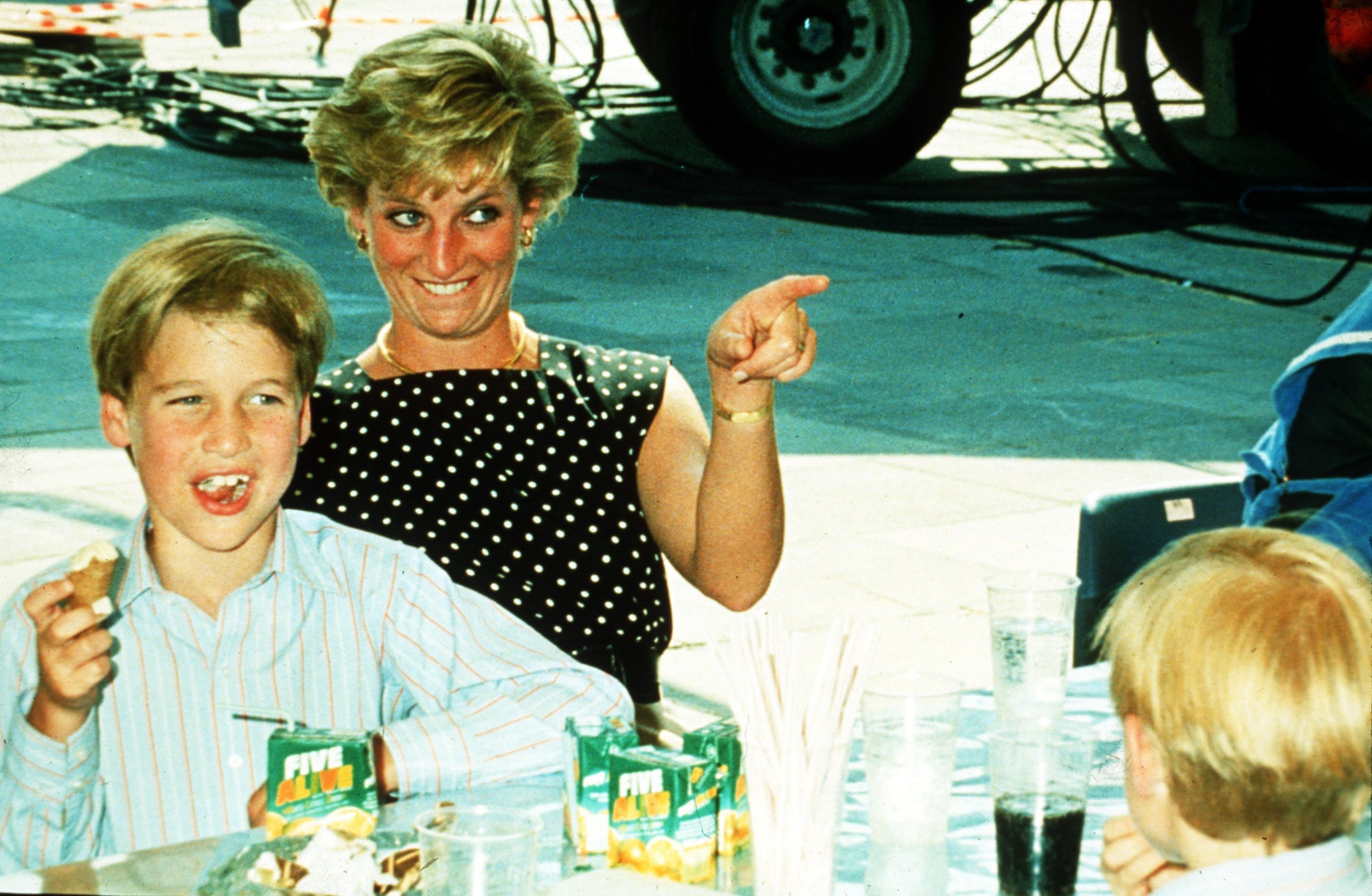 It's been nearly 10 years since Princess Diana's tragic death, and Prince William is opening up about the struggles he went through and how he overcame them. During his visit to London's Anna Freud Centre with Kate Middleton on Wednesday, the royal met with Lorna Ireland and her 12-year-old son, Shinobi Irons, who were filling a memory jar in honor of Shinobi's late grandmother and godmother. Lorna told a royal correspondent that William confided in him and shared a confession regarding his mother, saying, "He told my son that when his mum died, he was 15 at the time, and he was very angry and found it very difficult to talk about it." He then offered Shinobi some advice, adding, "So it was very important that Shinobi talked to somebody about how he was feeling, even now years on. It was very personal, and it was very special."

Princess Diana died in a car crash when William was only 15 in 1997. On Tuesday, the royal paid homage to his mom by visiting a Centrepoint hostel, a charity that Diana had been a champion of and William is now patron.