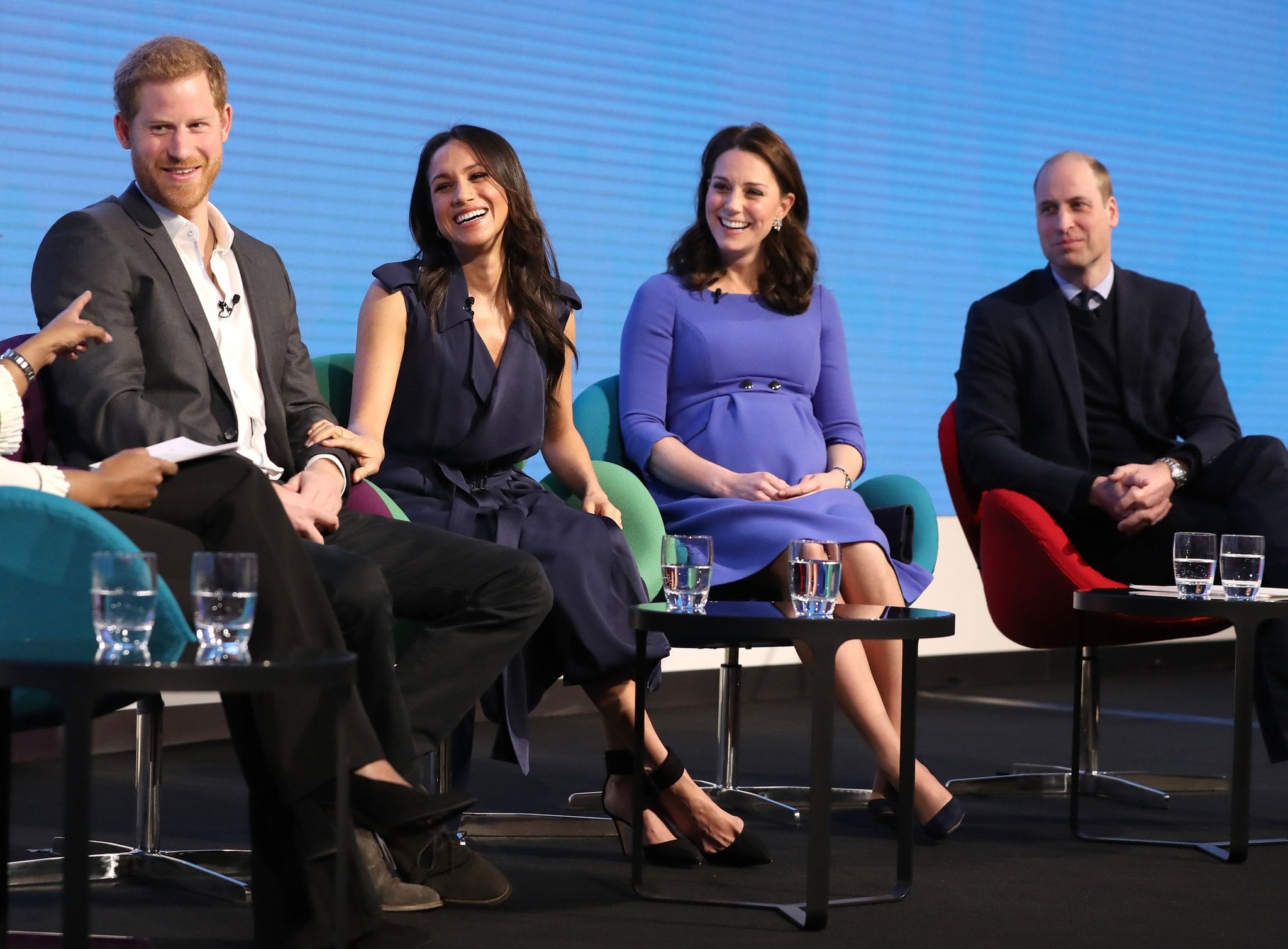 The British Royals are making waves with the latest news coming out of Kensington Palace. Officials have announced that Prince William will be visiting the Middle East this summer.

This will be the first time a senior British Royal visits the Palestinian Territories. The Palace has yet to announced exactly where he will visit, although it is expected to be somewhere in the West Bank as the Foreign Office advises against all travel to Gaza.

The trip comes as part of the Duke of Cambridge's planned tour of Jordan and Israel. This is his first time in the region and is considered his "most sensitive" tour. "The visit is at the request of Her Majesty's Government and has been welcomed by the Israeli, Jordanian and Palestinian authorities," Kensington Palace Tweeted.

Israeli President Reuven Rivlin Tweeted that the arrival of William on the country's 70th anniversary of independence was a "very special present," while the UK's Foreign Office Minister Alistair Burt said it was an "important and unique opportunity to promote diplomatic and cultural ties in the region."

Kate Middleton, the Duchess of Cambridge, will not be going along as she is expected to deliver her third child this April.

We can vouch that he will be met with warmth and hospitability on his tour of this region. In fact, he may even be back in an unofficial capacity!

The Duke of Cambridge will visit Israel, Jordan and the Occupied Palestinian Territories in the Summer. pic.twitter.com/VSdx7ts1Ff

— The Prince and Princess of Wales (@KensingtonRoyal) March 1, 2018