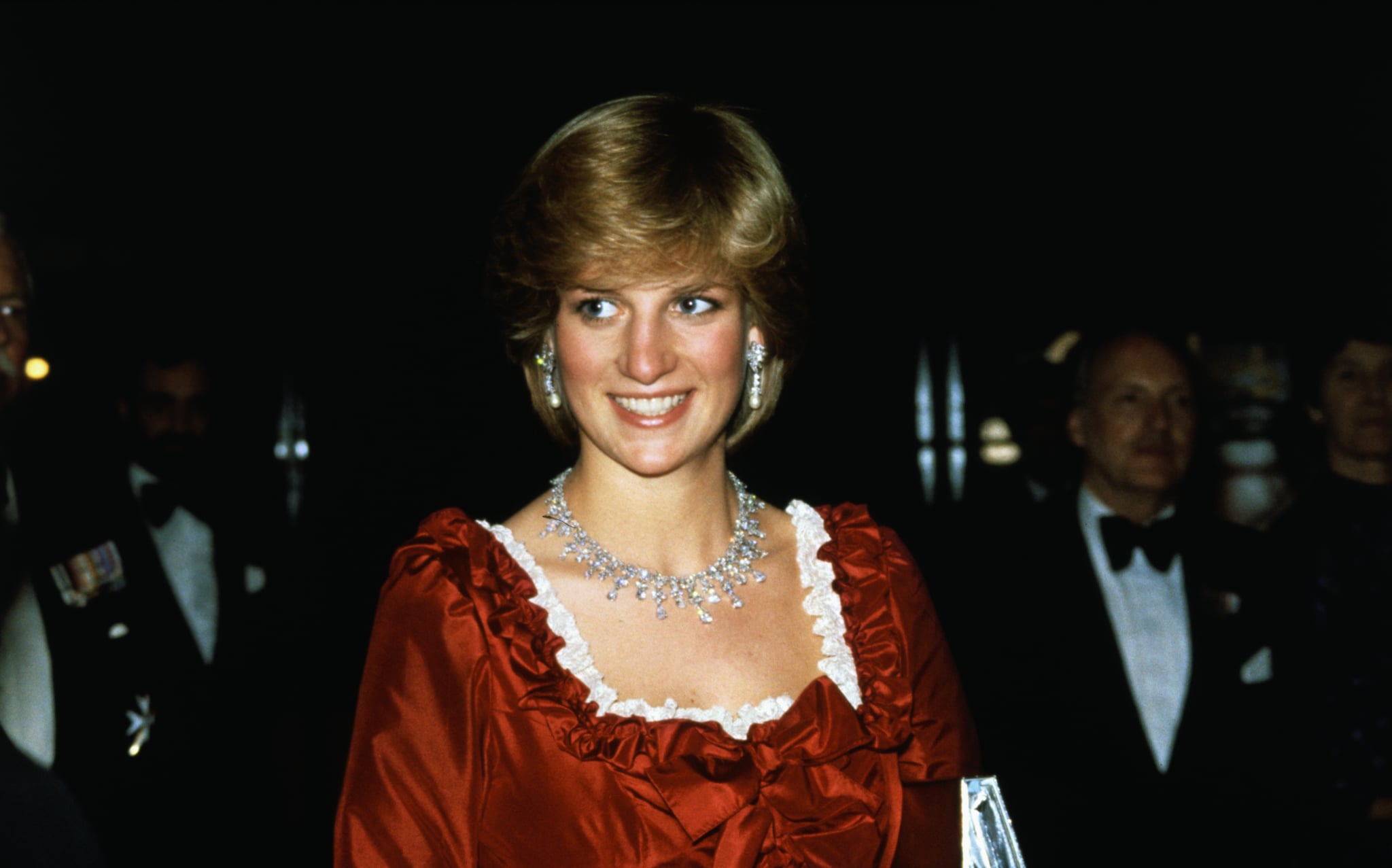 Nearly 20 years after Princess Diana's death, the details surrounding her fatal car crash are just as shocking. As the world tried to come to terms with what happened, including her sons Prince William and Prince Harry, her regular driver, Colin Tebbutt, recently revealed just how guilty he felt for not being there the night she died. "Yes, you always do [feel responsible]," Colin told Good Morning Britain during his first live television interview this week. "That's not good to have in the mind." Diana, who was only 36 when she died, was traveling with boyfriend Dodi Fayed when the driver of their car, Henri Paul, tried to avoid the paparazzi, lost control of the vehicle, and crashed in a tunnel in Paris. Nearly 11 years after her death, it was revealed that Henri had a blood-alcohol level three times the French legal limit at the time of the crash.

After receiving news of the crash, Colin told Good Morning Britain that he arrived at Pitié-Salpêtrière Hospital shortly after Diana died. "It's very difficult and emotional to see a person lying in a bed and not in a mortuary," he said. "I went and got some fans to cool the room down. As I turned around, the eyelashes and hair of the princess were moving, caused by the fan, and that just struck me. I had to turn away, think about it, and then grip myself back and get on with what I was doing."