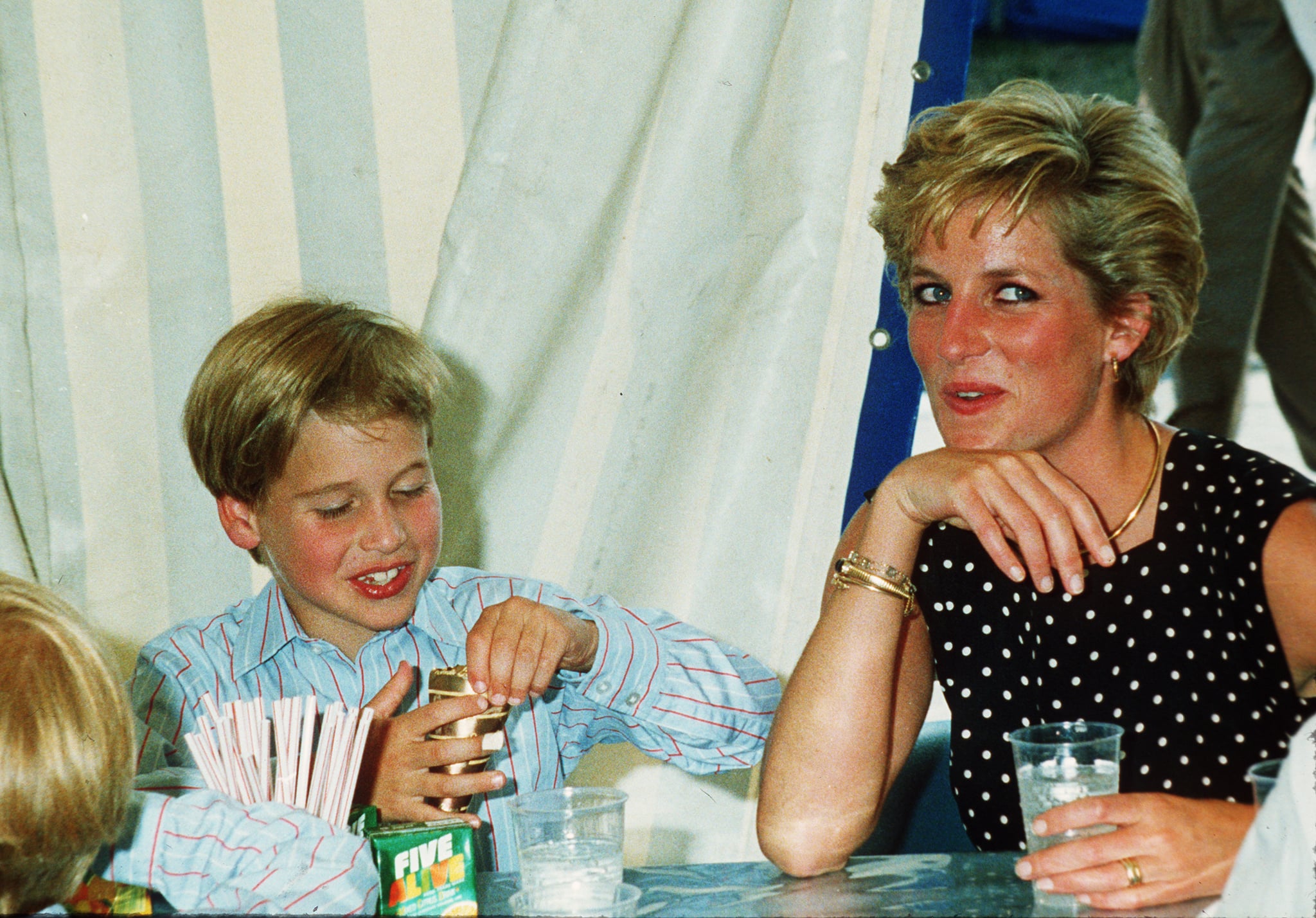 Prince William is now formally known as the Duke of Cambridge, but before his mother, Princess Diana, tragically passed away in August 1997, he was known as "wombat" (well, at least to her, anyway). In a 2007 interview with NBC's Matt Lauer, the prince revealed that "wombat" was Diana's nickname for him when he was a kid. "It kind of stuck with me. I can't get rid of it now," he said. "It began when I was 2. I've been rightfully told because I can't remember back that far. But we went to Australia with our parents, and the wombat, you know, that's the local animal . . . So I just basically got called that. Not because I look like a wombat — or maybe I do." While we still can't decide whether we prefer Diana or Kate Middleton's nickname for William more — they're both really sweet.