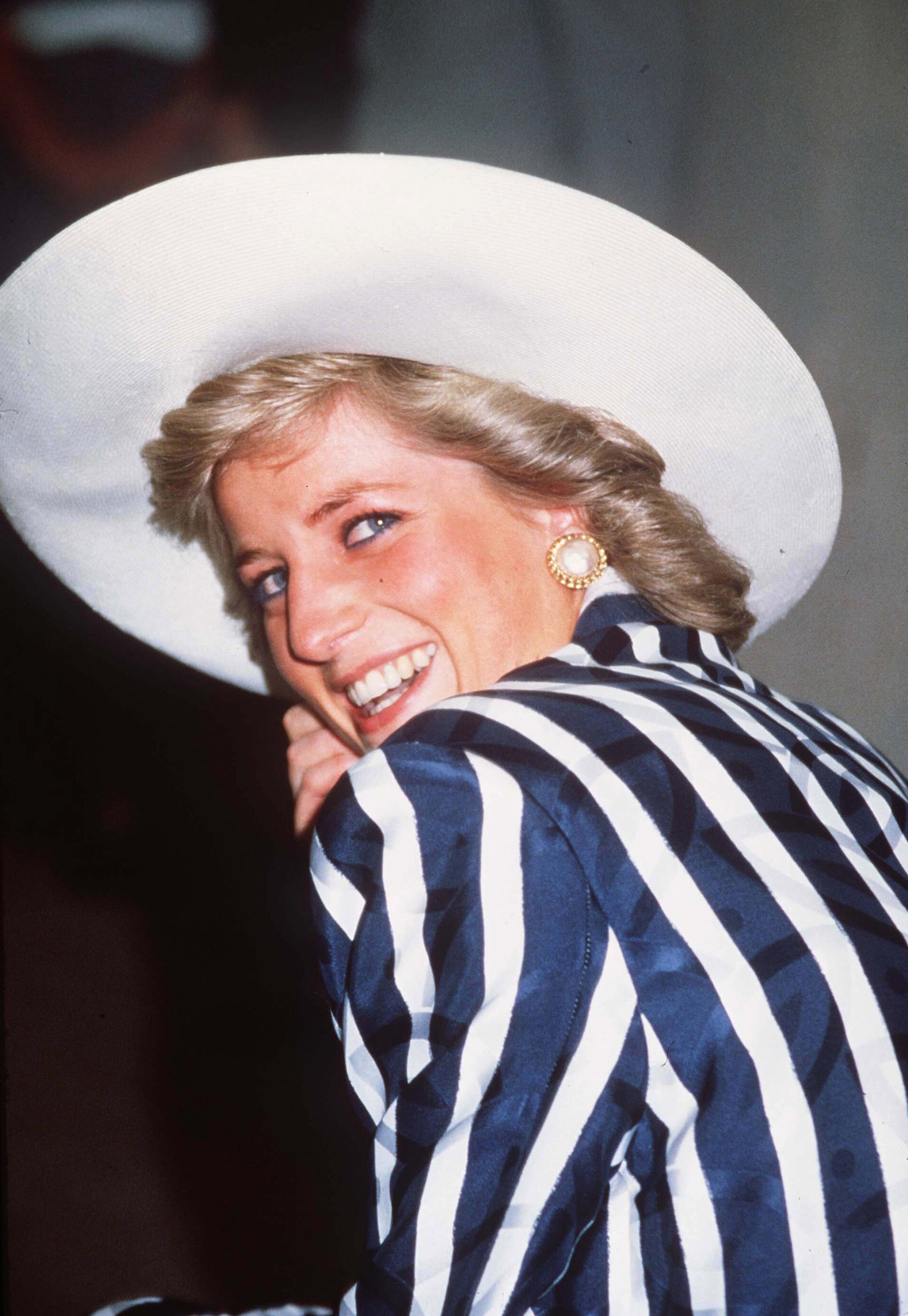 Princess Diana was many things to many people, but at her core, she was a devoted and adoring mother to two boys, Prince William and Prince Harry. The brothers, who were just 15 and 12 years old when their mother tragically passed away in August 1997, have been opening up more and more about the impact her death has had on them as grown men and members of the royal family, in a televised documentary called Diana, Our Mother: Her Life and Legacy. Also looking back on Diana's life in the film is her younger brother, Charles the 9th Earl Spencer, who reflected on their childhood growing up at the family estate at Althorp, the same place where Diana's body is now buried. Contrary to popular belief, Diana wasn't exactly a commoner when she met and married Prince Charles. Here are the royal titles she held throughout her life.