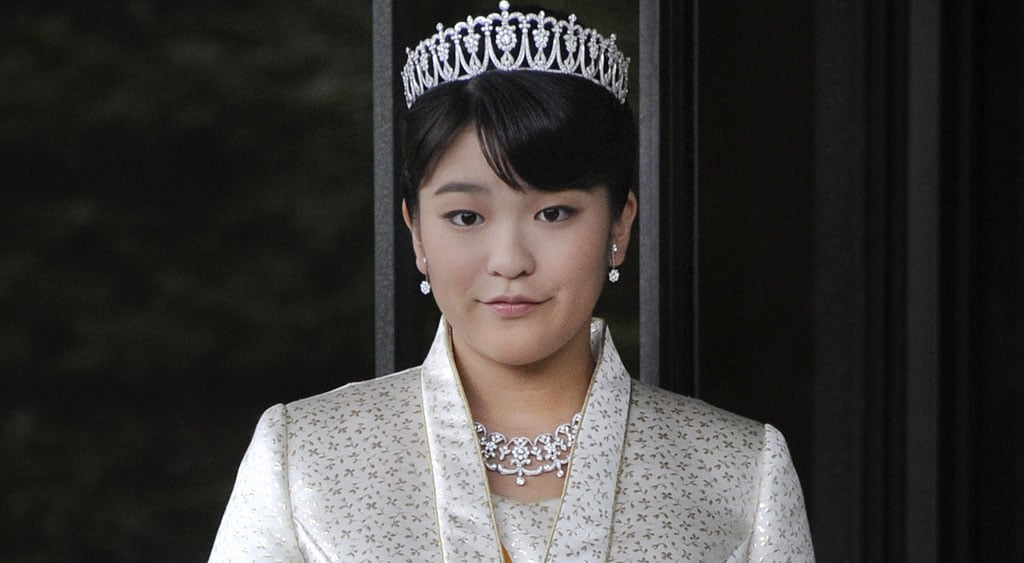 While we're used to seeing a few lucky commoners give up their normal lives to be with a famous royal (we're looking at you, Kate Middleton), Princess Mako of Japan did the exact opposite. In a very bold and romantic move, the 25-year-old daughter of Prince Fumihito and Princess Kiko gave up her royal title in order to marry a commoner. According to CNN, Mako was in the process of getting engaged to Kei Komuro, a graduate student who works at a law firm. The two met five years ago while attending an event for studying abroad at a restaurant in Tokyo. Once they marry, Mako will also be considered a commoner.

Despite giving up her title, it was always very unlikely that she would ascend to the Chrysanthemum Throne, as it's only passed down to male heirs and there are three males currently in line. Mako also followed in the footsteps of her aunt Sayako, who also gave up her royal title in 2005 when she married town planner Yoshiki Kuroda.