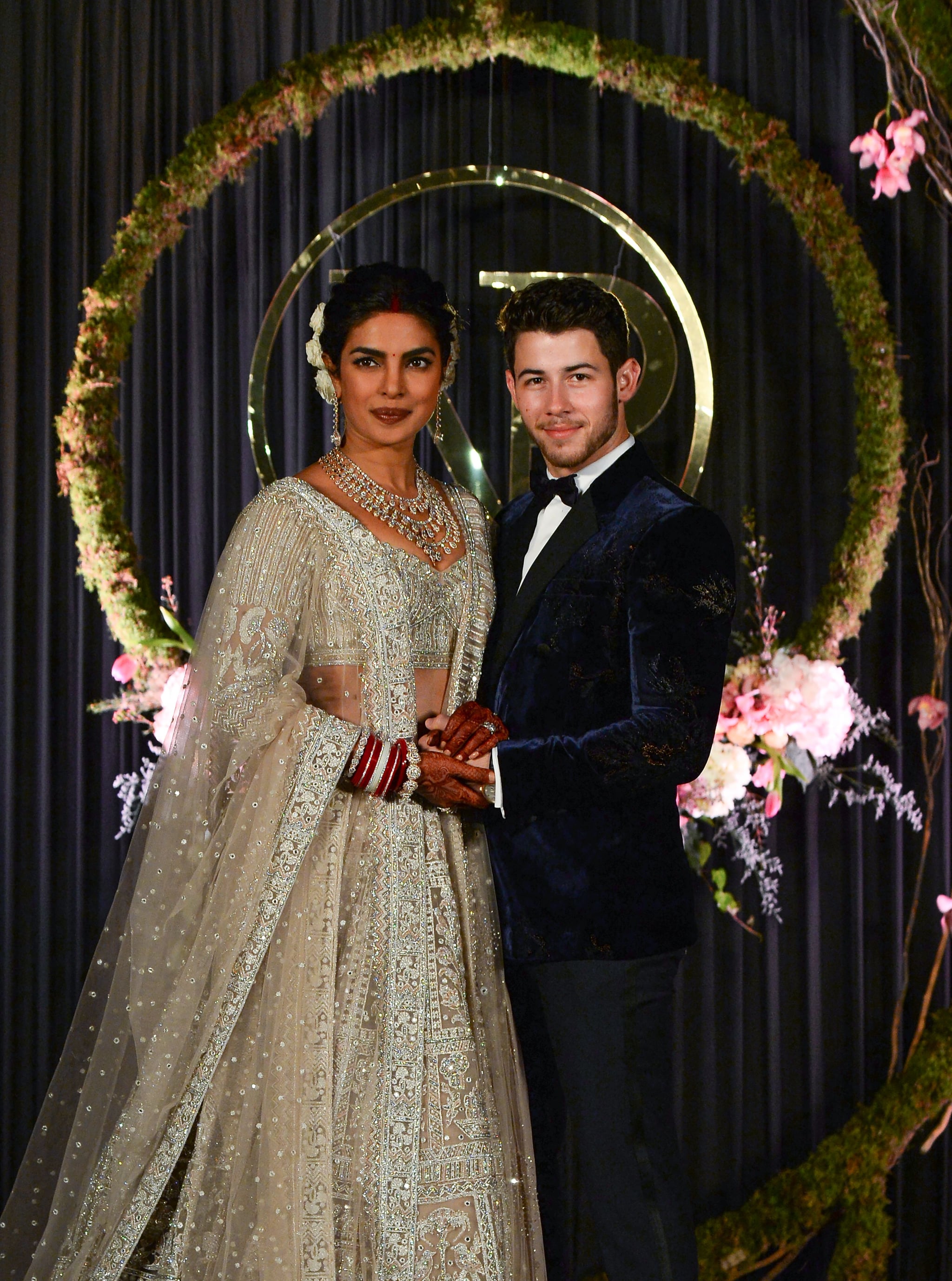 Priyanka Chopra and Nick Jonas are Instagram official! After they took their love to the next level with a three-day wedding celebration in early December, Priyanka took things a step further by changing her name on Instagram to "Priyanka Chopra Jonas." And in this day and age, that's when you know the love is real.

This isn't the first milestone the couple has hit, even though they're just in the early stages of their marriage. On Dec. 5, they made their red carpet debut as husband and wife at Bumble's launch party in New Delhi. That event came only four days after their beautiful wedding kicked off. Priyanka blew us away with her 75-foot wedding veil, Nick shed a few tears as he watched his wife walk down the aisle, and we became obsessed with all of the special hidden details of the ceremonies. Clearly, the Quantico actress and singer are madly in love, and we're looking forward to seeing cute couple photos on both Nick Jonas and Priyanka Chopra Jonas's Instagram pages.