With Queen Elizabeth II's 90th birthday, millions are eagerly scouring the Web for more information on the nonagenarian monarch. Those who look might be in for a chuckle if they take to social media looking for the sovereign's status updates.

At 90 years of age, she is the longest serving and oldest Monarch in the world. She's lived quite an interesting life including these amazing facts. Since her accession to the throne in 1952 she's presided over the devolution of the United Kingdom and transition of the post-war empire into the Commonwealth of Nations.

She regularly takes audience with Popes, foreign heads of state, and celebrities. Her daily schedule is meticulously planned and vigorously executed.

It would come as no surprise that Her Majesty should have one of the most interesting Instagram accounts in the world -- only that she doesn't. She isn't even on Instagram. But that hasn't stopped some enterprising pranksters/fans from creating one of their own with the envious handle of @QueenElizabeth on Instagram.

While seemingly host to innocuous photos of the Queen's daily life, the account delivers hilarious punchlines in the descriptions, with some commenters apparently not in on the joke.

Check out a few of our favorites and let this be a reminder to ALWAYS look for account verification when you're stanning and 'gramming. 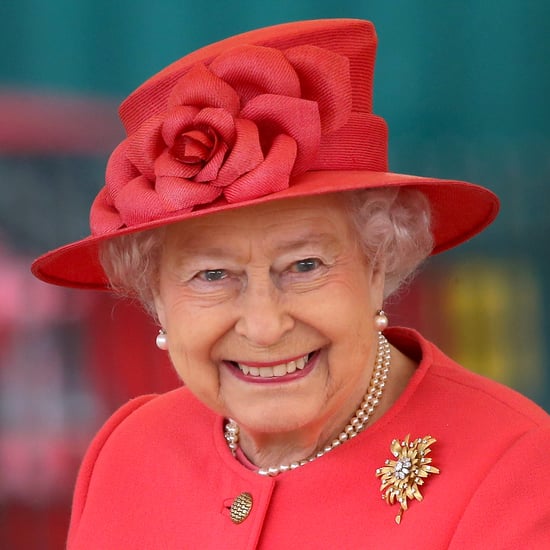 Influencers
I Tried to Be A Full-Time Social Media Influencer, and It Was Actually A Lot Harder Than It Seems
by Kate-Lynne Wolmarans 02/7/19
Latest Celebrity and Entertainment