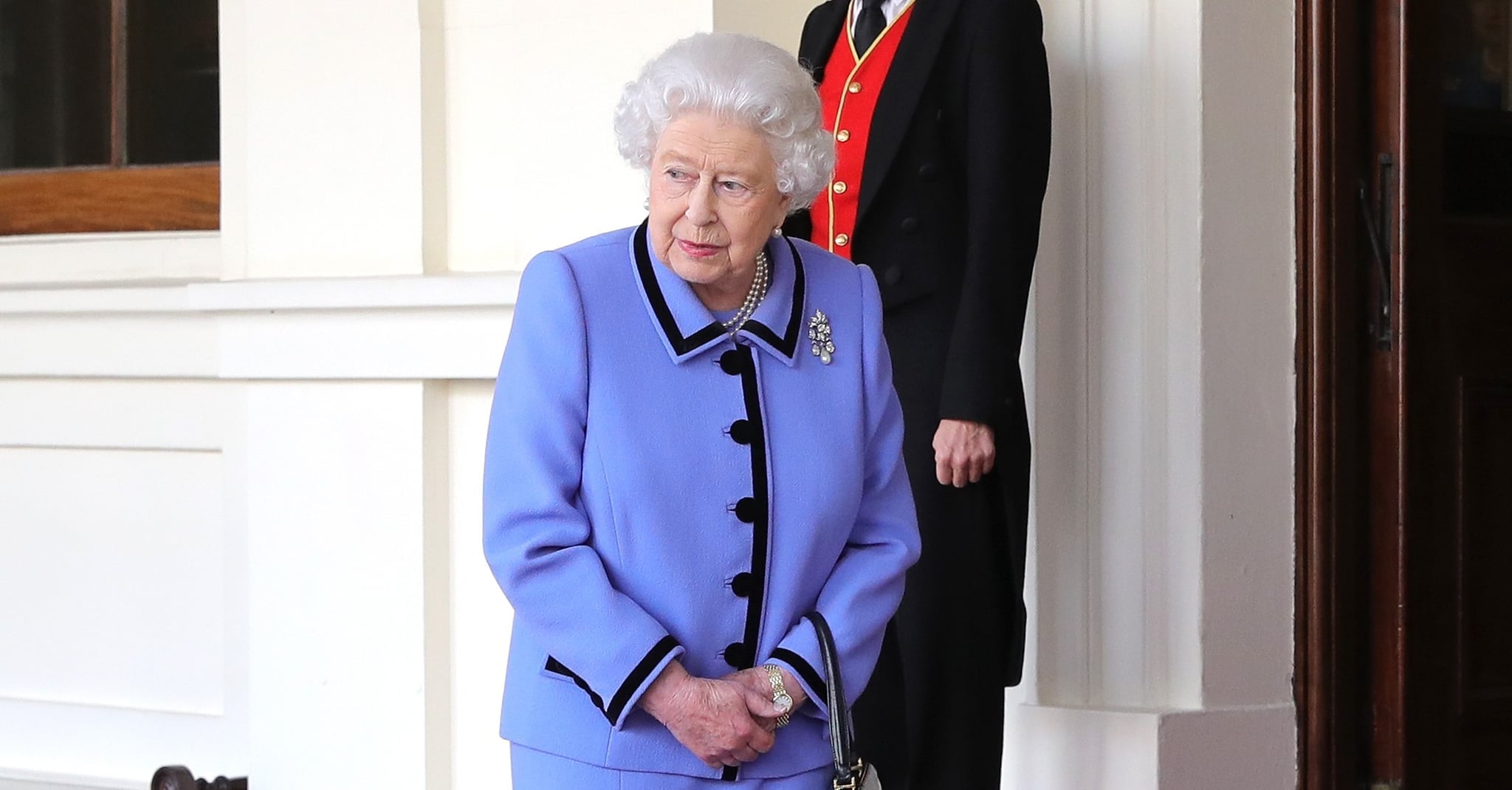 Queen Elizabeth II has bid farewell to her beloved corgi, Whisper. The Queen's 12-year-old canine companion reportedly died about a week ago at Windsor Castle. Queen Elizabeth, known for her maximal love of corgis, is reportedly "deeply saddened" by the death of her four-legged friend. She recently had to say goodbye to her other corgi, Willow, back in April.

The Queen took in Whisper in 2016 after her a former gamekeeper at Sandringham, Bill Fenwick, passed away. Bill's late wife, Nancy, who was often referred to as the "keeper of the Queen's corgis," used to watch the royal dogs while the Queen was traveling. Queen Elizabeth therefore returned the favor by taking Whisper under her wing after Nancy's passing. Whisper and the queen eventually developed a bond, and the pup followed her from room to room throughout Buckingham Palace.

Queen Elizabeth has kept quite a few furry friends by her side, dating back to when she was gifted with a corgi named Susan on her 18th birthday. She's had over 30 corgis in her lifetime. Currently, she still has her dorgis, Candy and Vulcan, which are a cross between corgis and dachshunds.