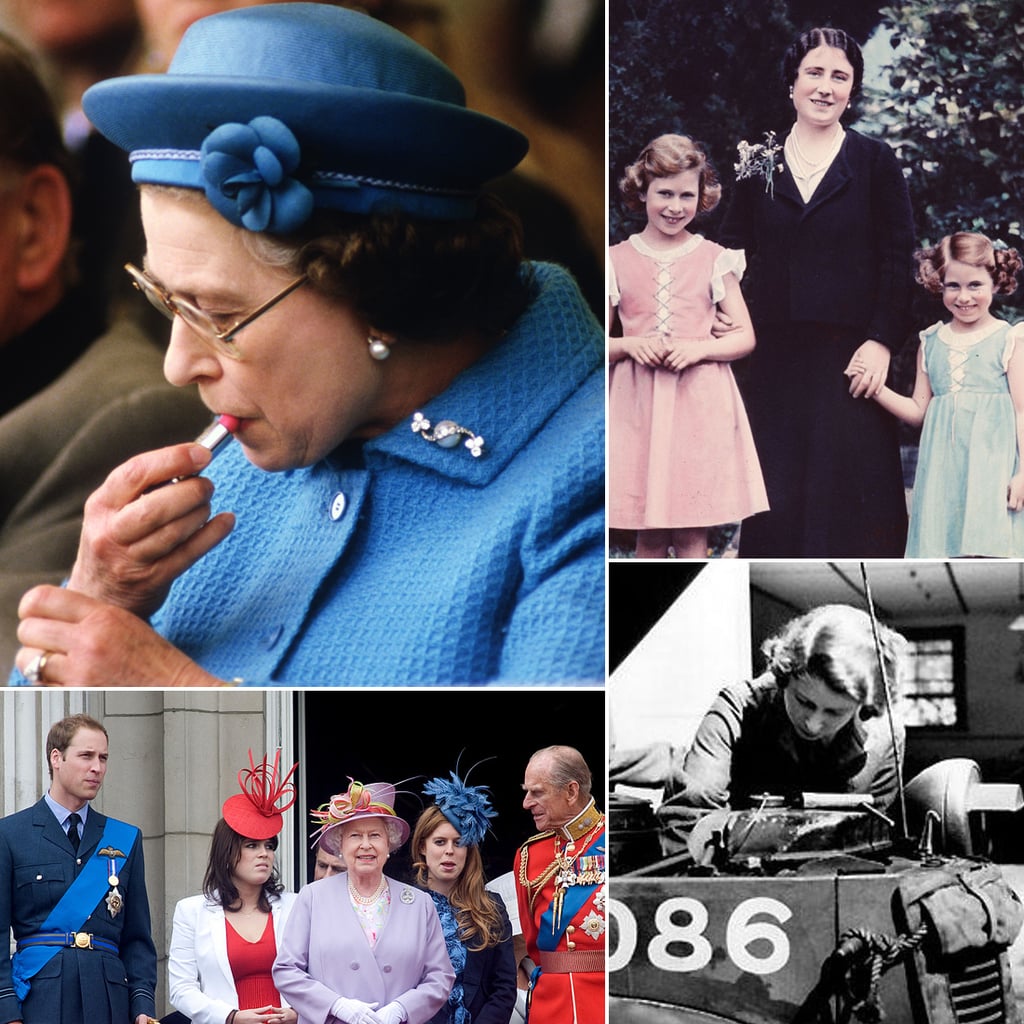 12 Things You Might Not Know About Queen Elizabeth II

Queen Elizabeth II officially became the longest-reigning monarch in British history in September. She's been queen for more than six decades, and throughout that time, the 89-year-old royal has witnessed much change across the world and within her own family, while always remaining a constant herself. To celebrate the queen's big year, take a look at some little-known facts that will help you get to know Queen Elizabeth II, then check out things every die-hard fan of the British royal family should know, plus our guide to the queen's many faces!