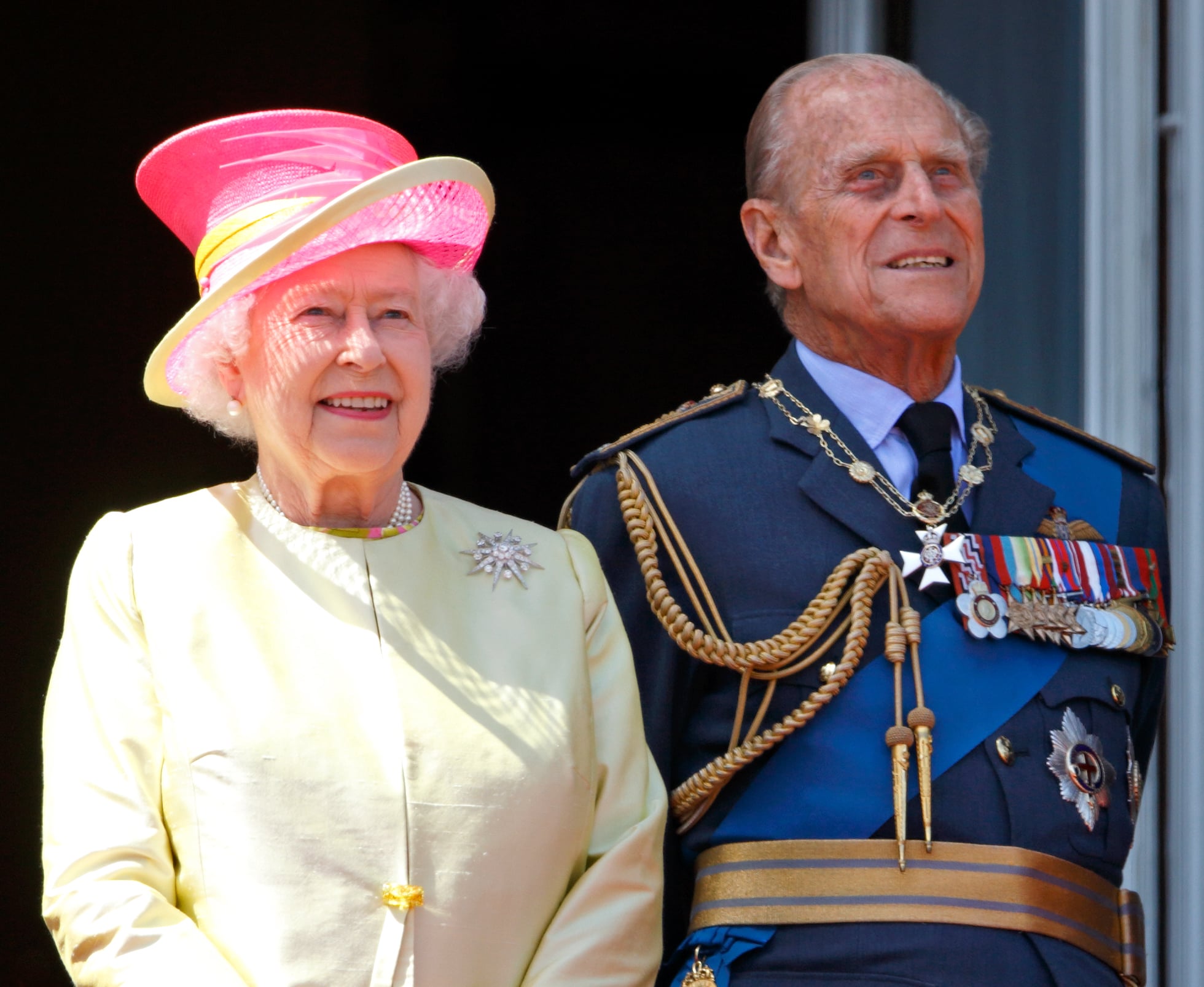 Queen Elizabeth II and Prince Philip will be celebrating their 70th wedding anniversary this year, which is a pretty amazing feat regardless of the fact that they're royalty. Whether you think you know a lot about couple or are hankering for more details about their decades-long marriage, we've got a handful of facts about the royal couple that might surprise you. 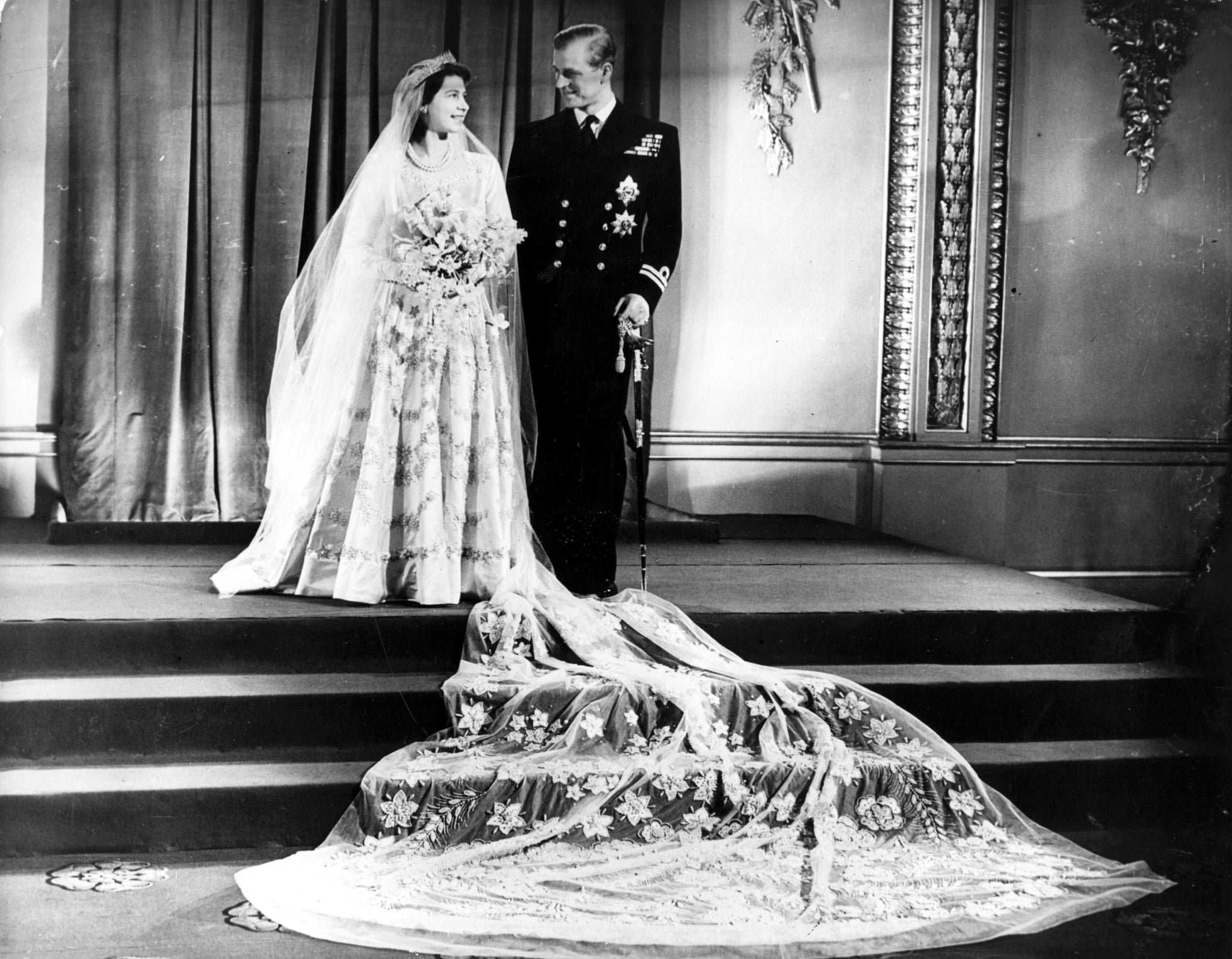 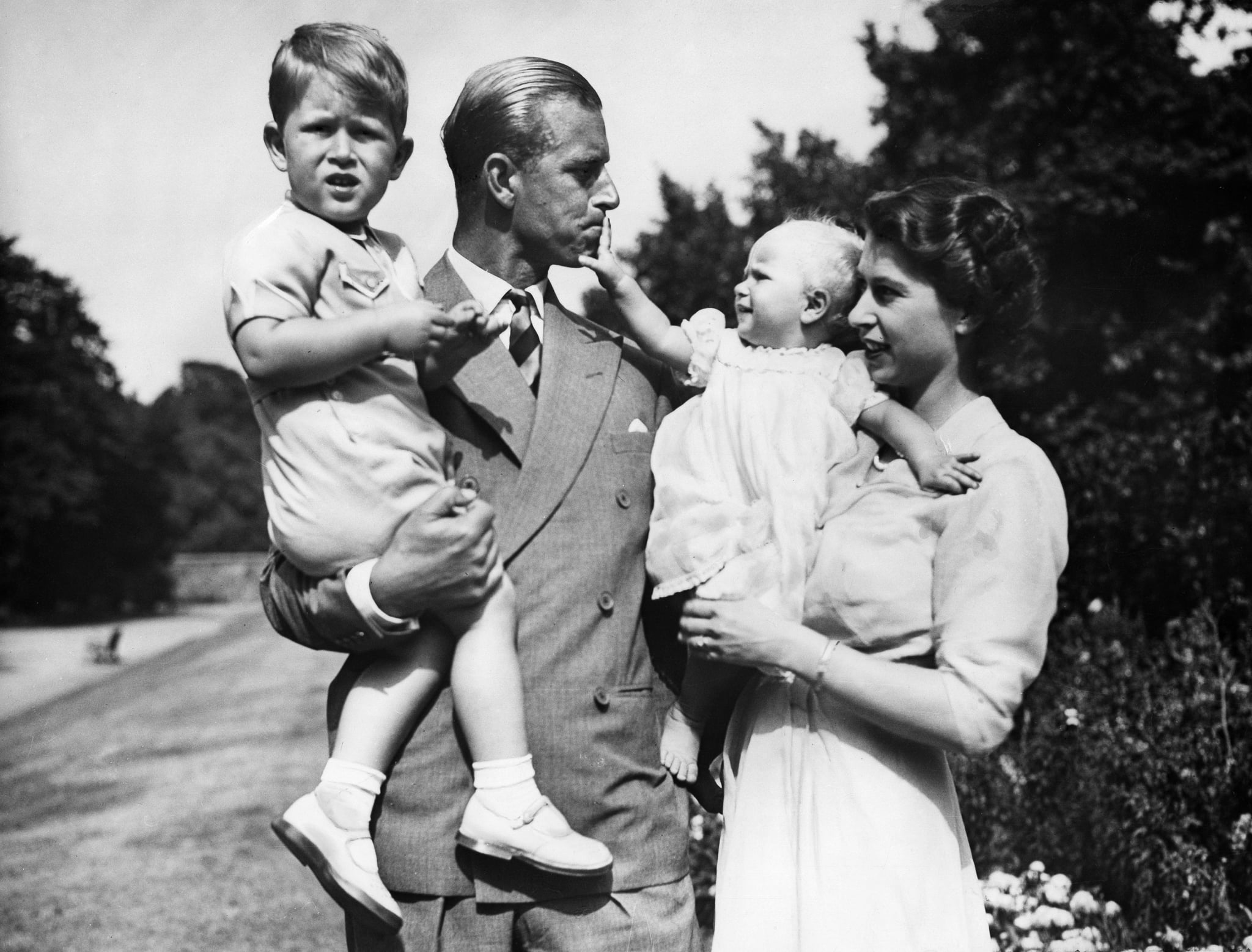