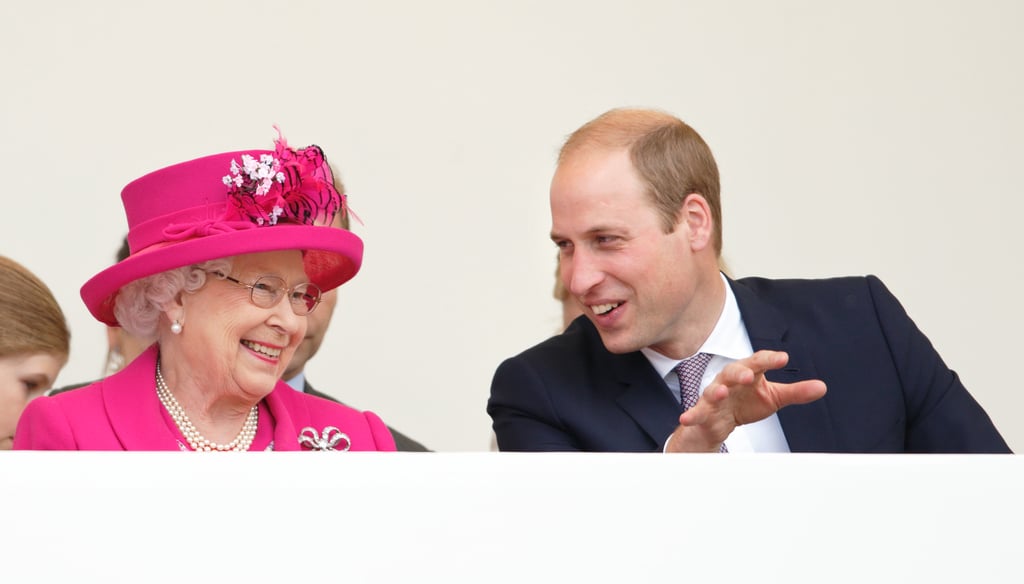 Queen Elizabeth II has been training Prince William to be king practically all of his life, and being that she's his grandmother and all, it makes sense that there's a "special closeness" between them. Not only does William often accompany Elizabeth on some of her royal engagements, but he also steps in for her every now and then. William has even described her as "the best role model I could have."

When William lost his mother, Princess Diana, in 1997, guess who was by his side, shielding him from the media? The queen herself. Elizabeth "deliberately" removed newspapers so that he and Prince Harry "didn't know what was going on." Elizabeth may be the queen, but it's obvious that her family will always come first.