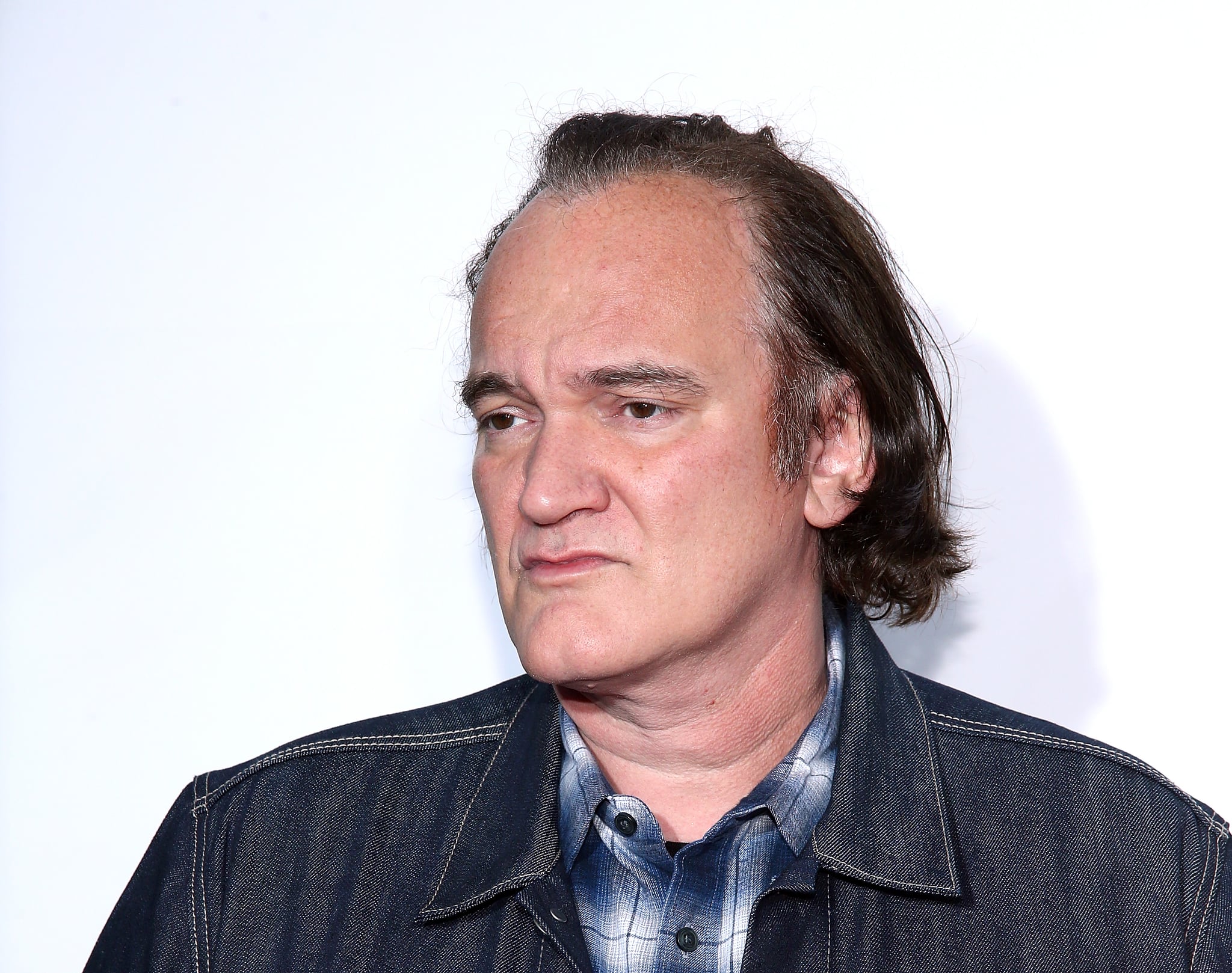 It's clear by now that Quentin Tarantino isn't afraid of diving into some pretty gory, gruesome stories, and his next project only further confirms it. The Hollywood Reporter revealed that Tarantino is reportedly in the early stages of putting together a film described as "a unique take on the Manson Family murders." Here are the scraps of information we've been able to pull together so far:

The drama, which would be his follow-up to 2015's The Hateful Eight, is still untitled, but a source confirmed that Tarantino has already penned the script for Sony and will direct. The movie is being produced by Tarantino, Harry Potter's David Heyman, and Shannon McIntosh, with Georgia Kacandes serving as executive producer.

On the casting front, sources report Inglourious Basterds alum Brad Pitt is in talks to play the detective who ends up investigating the case, and longtime Tarantino collaborator Samuel L. Jackson will likely play a lead in the film as well, Deadline reports. Jennifer Lawrence has also been approached, but apparently she's not being considered for the role of Sharon Tate (the pregnant actress murdered by Charles Manson). Instead, it seems Tarantino has his eye on Margot Robbie for that role. Hopefully they can finagle the movie's production schedule around her work in the upcoming Harley Quinn spin-off, because she seems like a spot-on choice. Tom Cruise and Leonardo DiCaprio are reportedly being considered for Manson.

Script details are still very much under wraps, but it's safe to assume that one of the story's main characters will be Sharon Tate, the Hollywood actress and pregnant wife of famed (and disgraced) director Roman Polanski, who was brutally murdered by the followers of cult leader Charles Manson in August 1969. Tate and four other people — Wojciech Frykowski, Abigail Folger, Jay Sebring, and Steven Parent — were staying at Polanski's LA home in Benedict Canyon when Manson followers Tex Watson, Susan Atkins, Patricia Krenwinkel, and Linda Kasabian broke in and savagely murdered them with guns and knives. Tate was eight months pregnant at the time, adding an even more tragic touch to the already disturbing case.

A few months later, Manson and his followers were arrested for auto theft, including Atkins, who later told her cellmate that she was responsible for Tate's death "because we wanted to do a crime that would shock the world, that the world would have to stand up and take notice." By 1971, Manson and a few members of his following were sentenced to life in prison for the Benedict Canyon murders.

Deadline reports that the as-yet-to-be-titled film will hit theaters on August 9, 2019, which is the 50th anniversary of Sharon Tate's death. Talk about macabre.

Awkwafina
Awkwafina Thanks Loved Ones in a Heartfelt Golden Globes Speech: "Told You I'd Get a Job"
by Brea Cubit 2 weeks ago

Disney Plus
Star Wars Trio Talks Returning After Rise of Skywalker: "You Ain't Going to Disney Plus Me!"
by Mekishana Pierre 08/12/19

black women
Meet the Cast Waiting to Steal Your Heart in Stella Meghie's Romantic Film, The Photograph
by Mekishana Pierre 03/11/19 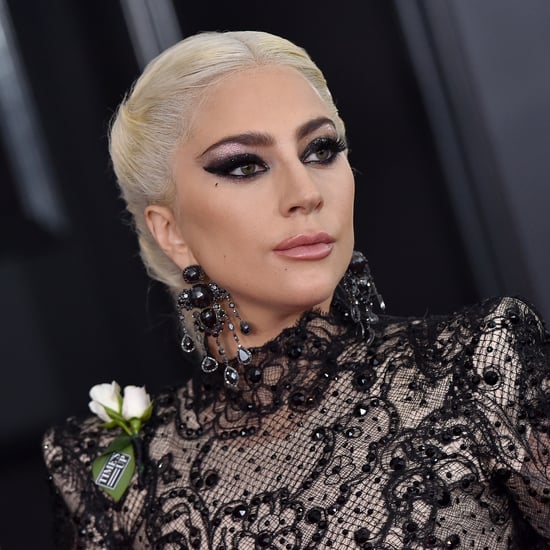