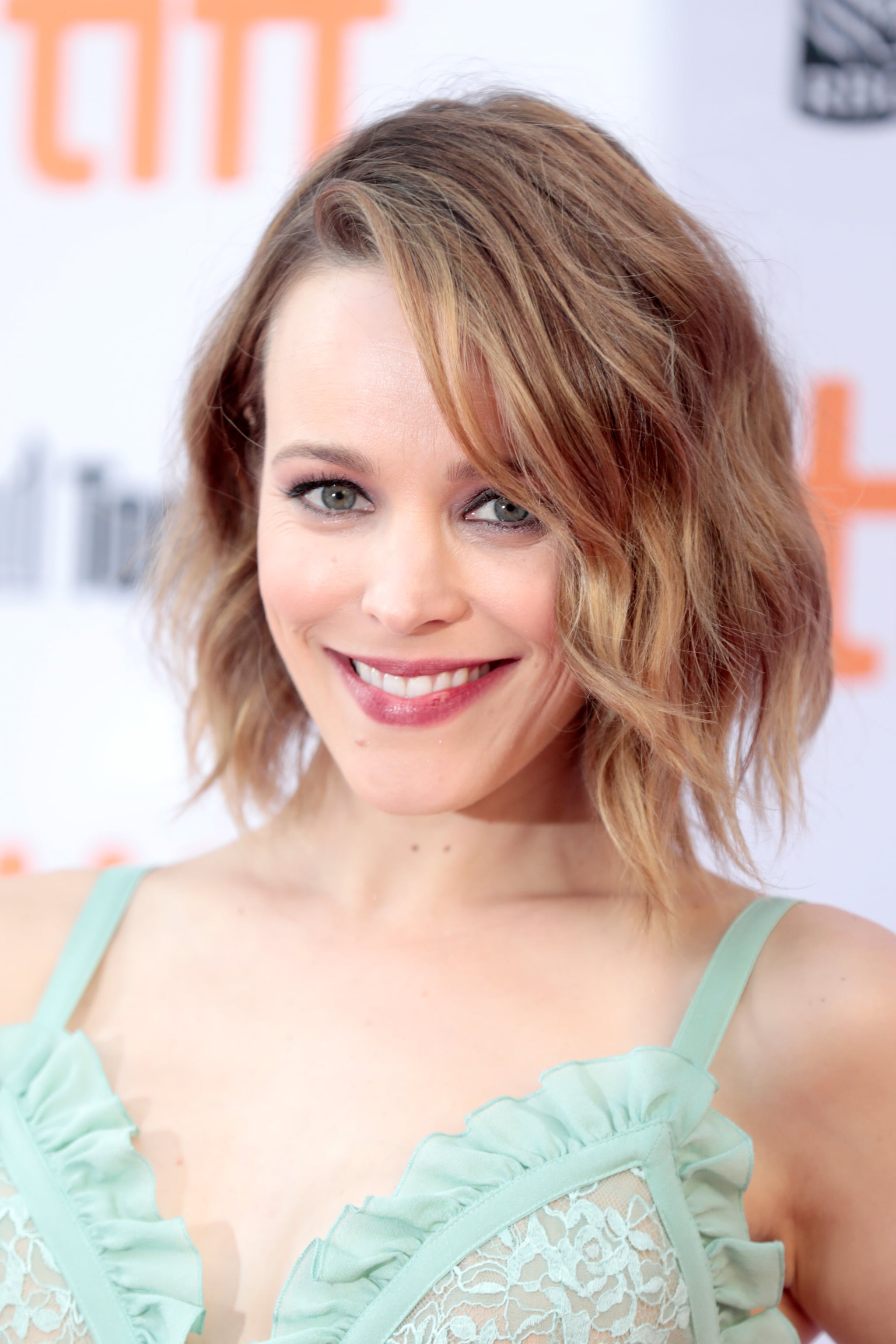 Congratulations are in order for Rachel McAdams and boyfriend Jamie Linden! The couple have reportedly welcomed their first child, a baby boy. While the 39-year-old actress has managed to keep her pregnancy under wraps, it was revealed that she was expecting her first child back in February.

Rachel was first linked to the screenwriter in the Spring of 2016. Although not much is known about their romance (they have yet to make their first public appearance together), things seems to have gotten serious between them pretty quick, and there are rumors that the pair might be engaged. Congrats to the happy couple!