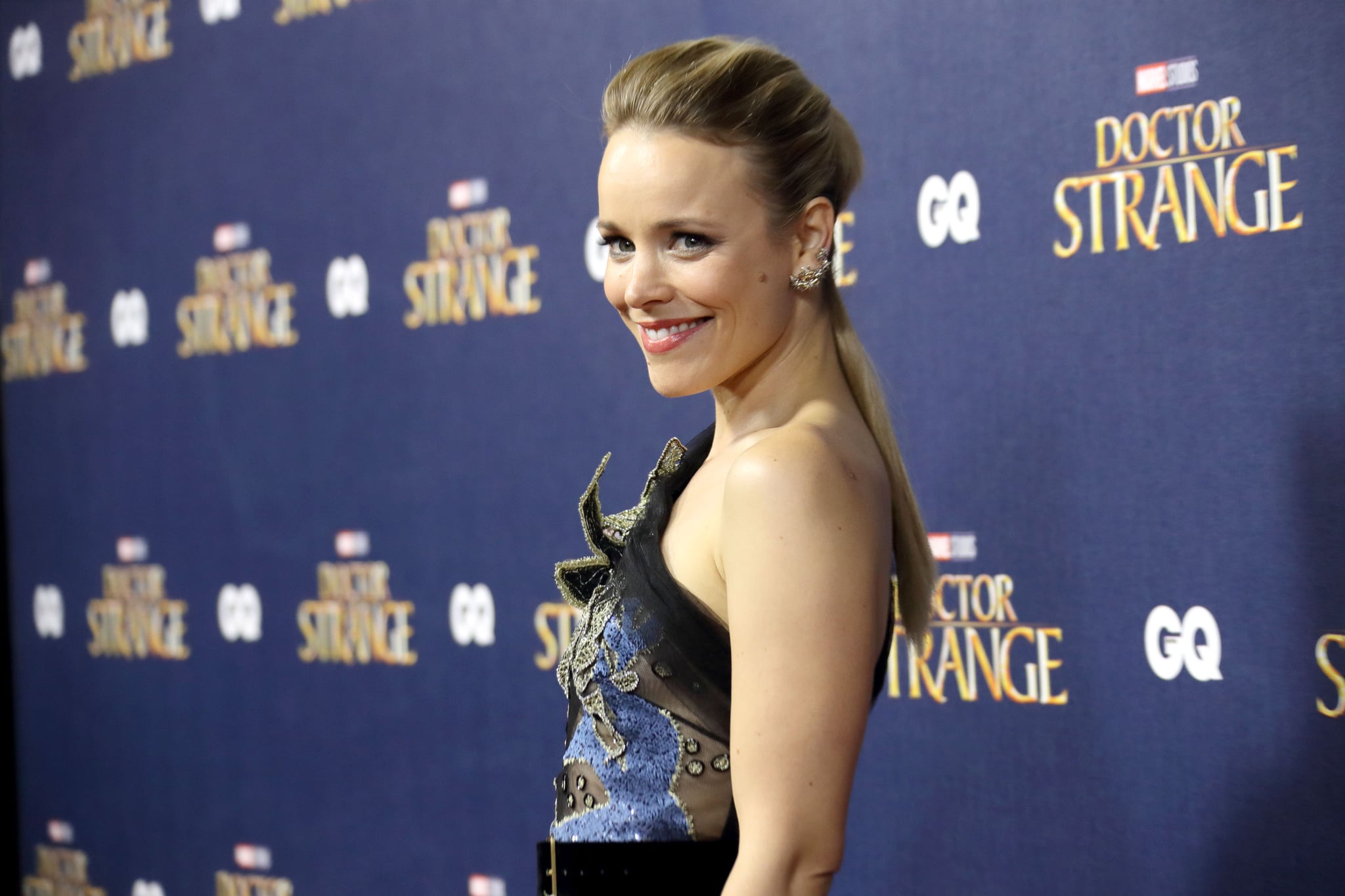 Rachel McAdams is going to be a mom! The actress is reportedly expecting her first child with boyfriend Jamie Linden. While the Notebook star has been keeping a low profile as of late, Rachel was first spotted holding hands with Jamie, a screenwriter, back in 2016. She did not attend the LA premiere of his film Game Night this week, and was last spotted bundled up in her native Canada. Congrats to Rachel on her big news!