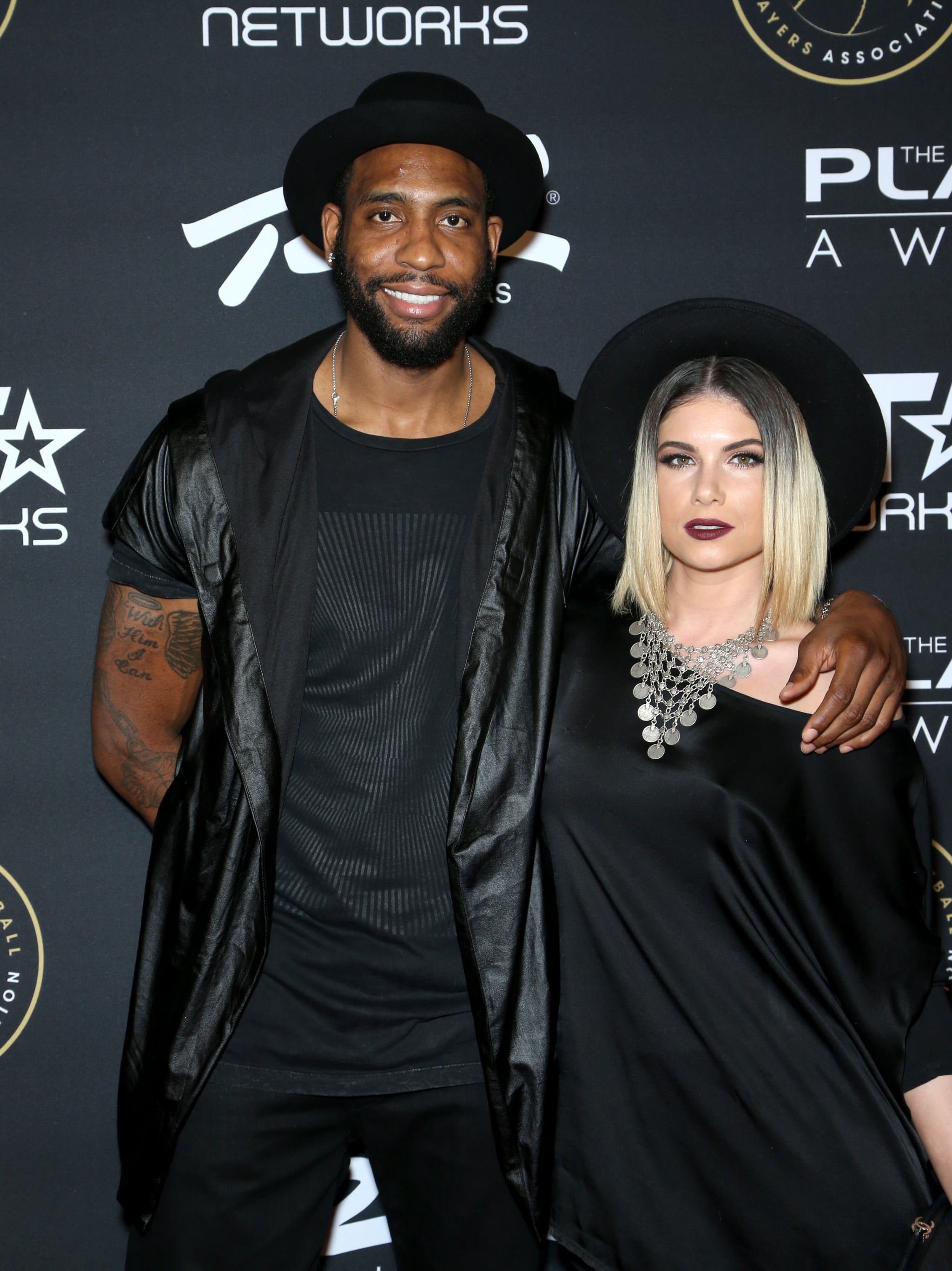 Former NBA player Rasual Butler and his wife, American Idol contestant Leah LaBelle, were killed in a single-car crash in Studio City, CA, early Wednesday morning. According to local authorities, their vehicle "hit a curb and tumbled before crashing in a plaza," and speeding was likely a factor.

Rasual, 38, was a member of the NBA for 14 years, during which time he played for the LA Clippers, Miami Heat, New Orleans Hornets, Chicago Bulls, Indiana Pacers, and, most recently, San Antonio Spurs. Leah, an R&B singer, placed 12th on the third season of American Idol back in 2004 and was signed to Epic Records. Rasual is survived by a daughter, Raven, from a previous relationship.