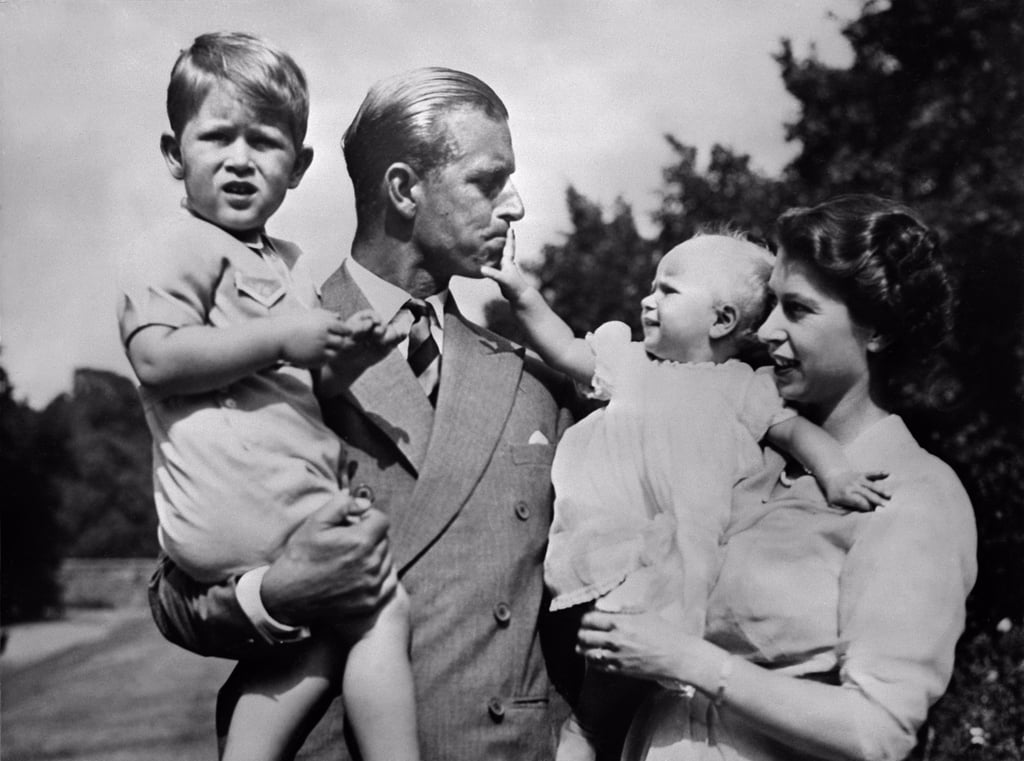 Everyone From Netflix's The Crown — Next to the Real Royals

If you became utterly absorbed into the opulent world presented in Netflix's The Crown, you may have also started Googling around to see what the real royals looked like. Of course, we still follow Queen Elizabeth's every move to this day, but what did she and her family look like during the era that the show's first season takes place, in the '40s and '50s? Here's a quick look at the main characters on the show, alongside their real-life royal counterparts. We attempted to find photos of each at the age they're seen in the show, but we had to settle for some from a bit later on. Take a look!