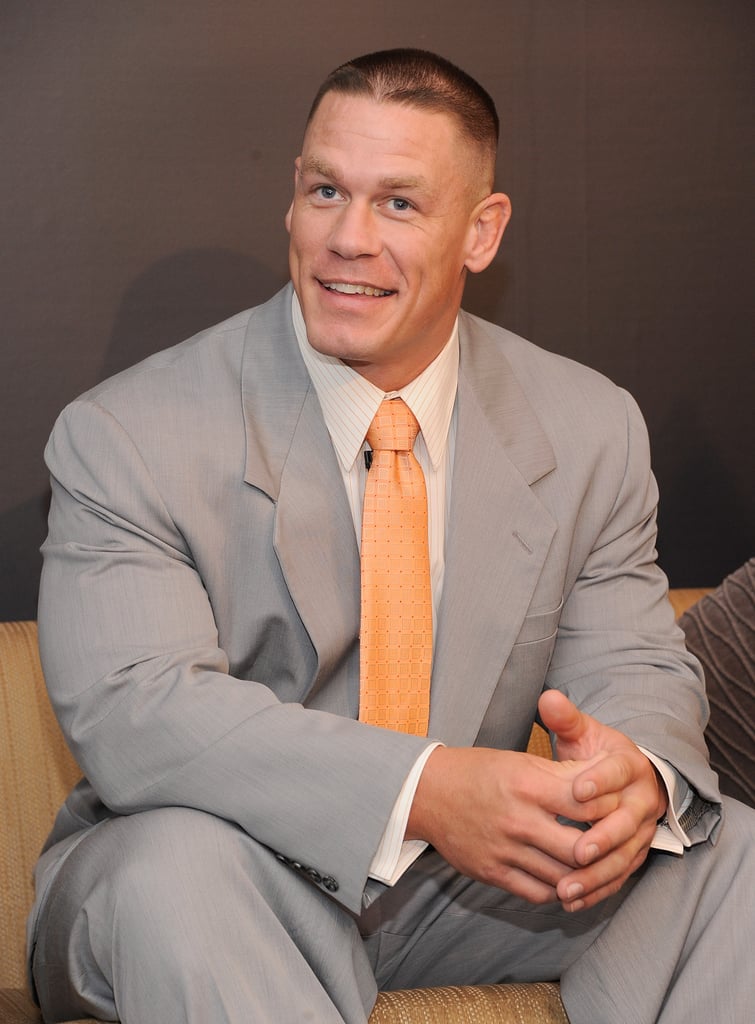 You'll Fall in Love With John Cena, Too, After Reading These 9 Reasons

John Cena first caught our attention with his hilarious one-liners and rapper persona on WWE, and much like Dwayne Johnson, the wrestler has gone on to make a name for himself in the entertainment industry. Not only did he appear in 2015's Trainwreck alongside Amy Schumer, but he also currently holds the title for the most wishes granted by a celebrity for the Make-a-Wish Foundation. Talk about impressive! Allow us to count all the ways that we love John.