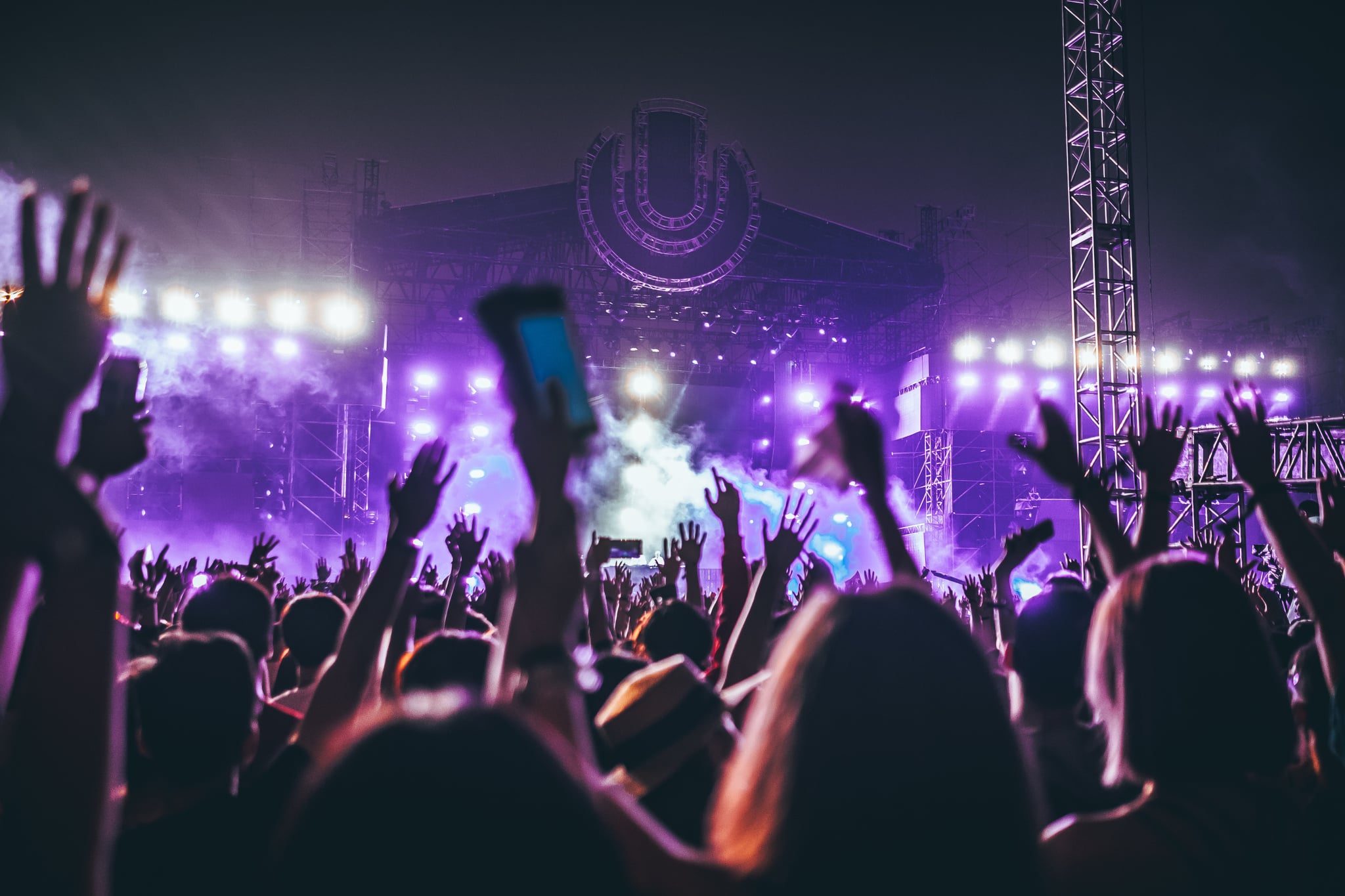 Every February, RedFestDXB is held at Dubai Media City Ampitheatre, and it's always one of the biggest events on the UAE calendar.

As the biggest pop festival in the region, fans from throughout the Middle East head to Dubai each February to see some of the biggest names in music, and this year's line=-up won't disappoint.

On the first day of the festival, hip-hop artist Russ, pop singer Kelli-Leigh, and French-Lebanese singer Anthony Touma will all perform, but it's the headline act that you're really going to want to get tickets for.

"This year's festival will see more big names than ever before and we are happy that fans can experience the content we broadcast on-air, in person at the festival," said Mahmoud Al Rasheed, general manager of the Arabian Radio Network, operator of Virgin Radio 104.4.

Though no further performers have been announced, we're anxiously waiting to see who we can look forward to on day 2.

RedFestDXB will be held on Thursday, February 8 and Friday, February 9, 2018. Tickets can be purchased here, beginning at AED395.