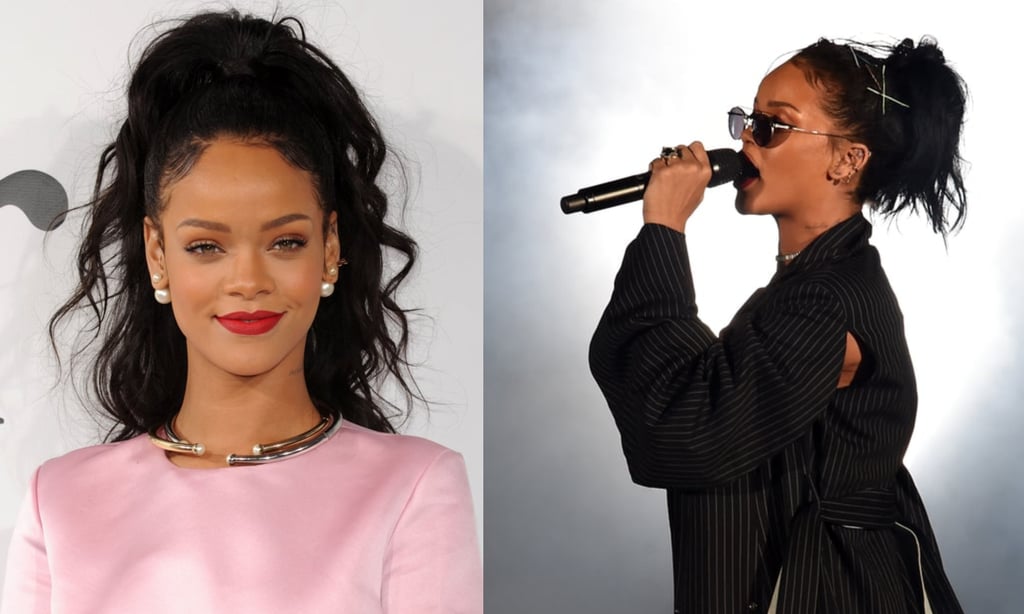 We've known that Rihanna has been making new beats for a while now and, according to a fan account, the star has recently registered a brand new song with her music publisher, BMI.

🚨 A new song called "Private Loving" has been registered on BMI. The song is written by Rihanna and Demarco (Jamaican dancehall/reggae artist) #R9 pic.twitter.com/b9rr6bndc5

The alleged new song, "Private Loving," is now said to have been confirmed by two of the four songwriters, so it's basically official. I mean, it's about time. It's been a long, cold three years since her last solo album, Anti back in 2016. And, although Rihanna has been dominating the fashion and beauty world with her Fenty label, we have been left a little music deprived.

We're still in the dark as to when the song will be released, but we can only hope it's soon. For now, scroll through all of our favorite reactions to the news, because they're incredibly relatable.