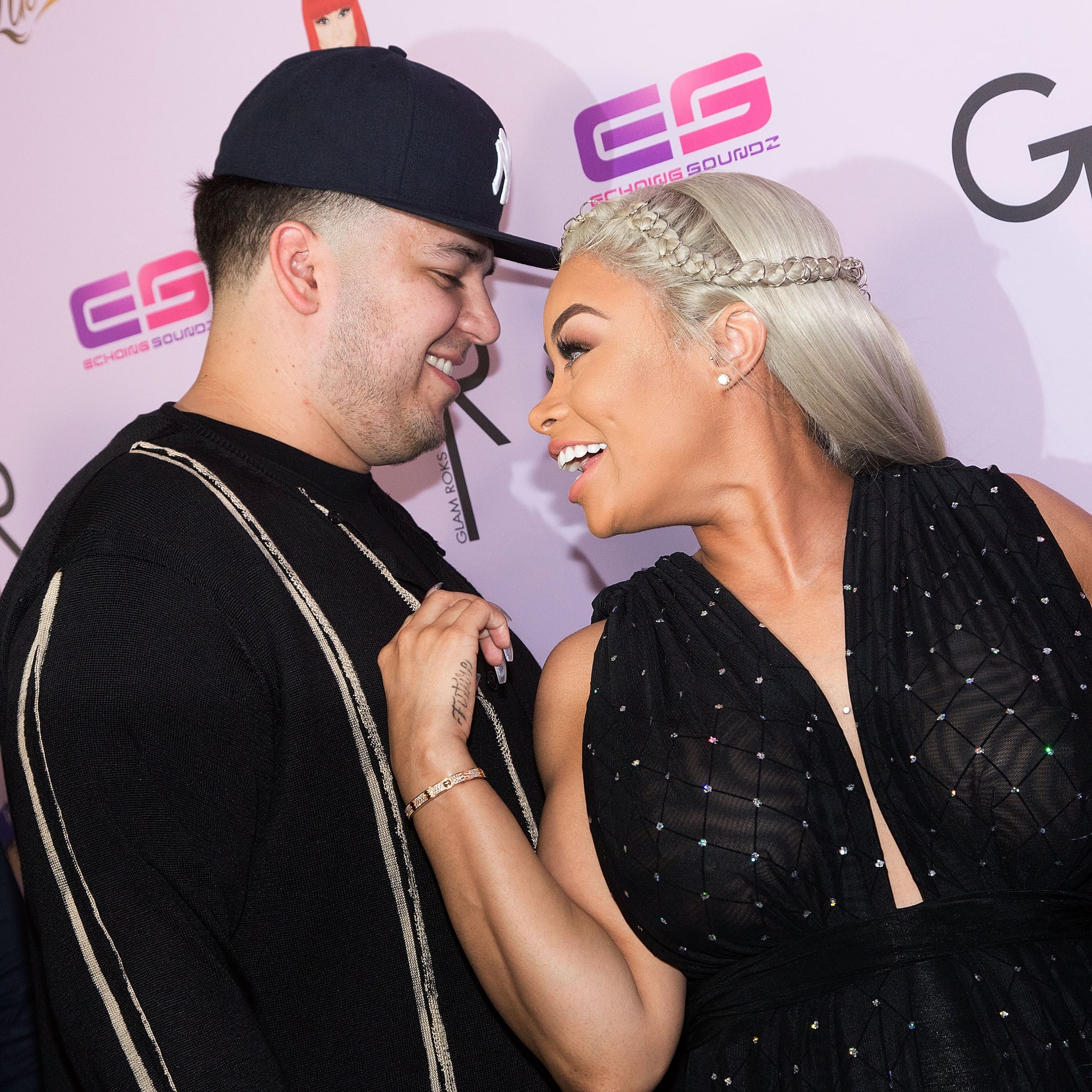 After Rob Kardashian and Blac Chyna welcomed a beautiful baby girl, Dream, in November, it seemed like the soon-to-be-newlyweds' relationship was stronger than ever. Unfortunately Rob and Chyna have hit more than a few speed bumps over the last few months because of issues with Rob's sisters and the fact Chyna's ex is currently dating Rob's sister Kylie, all of which finally culminated in an explosive pre-Christmas spat that reportedly got physical. In light of their latest "breakup," let's take a look at every major milestone in the couple's rocky road to romance.

Whether these are real relationship woes or a ploy to hype up drama for the new season of their TV show, we're hoping these two crazy kids can figure it out.