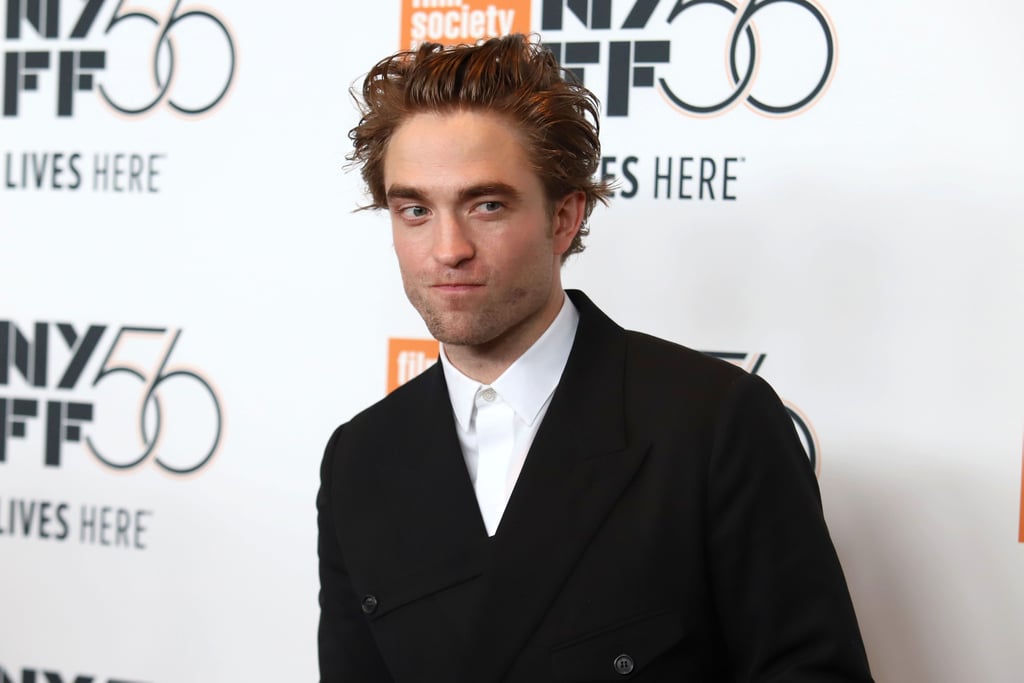 Pssst, It Looks Like Robert Pattinson Is Going To Be Our Next Batman – This Is Not A Drill

He sparkled his way into our heart as Twilight's leading vampire Edward Cullen, and now Robert Pattinson may just be our newest Batman.

You heard that right ladies, the 33-year-old model and actor from London, England is being tipped to play the iconic role of Bryce Wayne. That is according to Variety.

The publication added that Matt Reeves' (the director behind the last two Planet of the Apes films) forthcoming superhero flick is set to hit cinemas in June 2021 – plenty of time for us to ponder over what accent Pattinson will take on.

According to the report, fellow Brit Nicholas Hoult is also in the running to play the crime fighting billionaire – who do you think will do a better job? While we're massive fans of Hoult – we would really like to see Pattinson don the Batsuit…

As for the villain, numerous reports lead us to believe that Wayne may be fighting off the likes of Catwoman and, or, the Penguin.

While we wait for all the papers to be signed and filming magic to happen (two years guys, that's a long time…), here's a look at our favorite Batmen (?) ranked from LOVE to love: