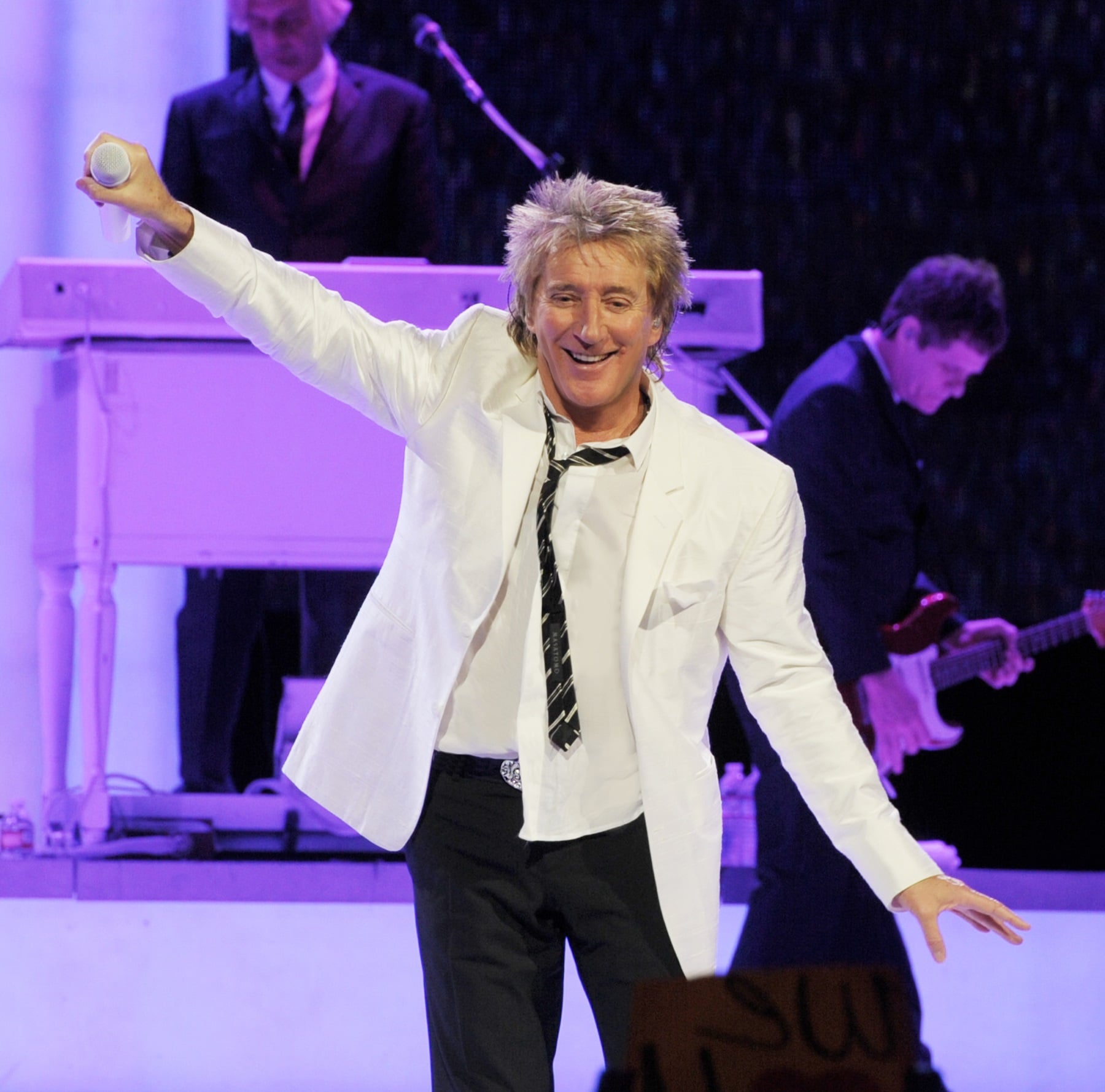 He had an epic Carpool Karaoke experience with James Corden and Kendall Jenner's pal A$AP Rocky last year, and now Sir Rod Stewart will be bringing his classic hits to the Middle East.

Fans can look forward to hearing tracks such as "Da Ya Think I'm Sexy", "I Don't Want To Talk About It" and "Sailing". He said about the upcoming gig: "I'm looking forward to performing in Abu Dhabi . I promise to deliver a fun, energetic, show. I'll be playing your favourite hits, with a few surprises too. I give you fair warning – fasten your seat belts. I'm pulling out all the stops!"

The British rocker will play the du Arena on Yas Island, Abu Dhabi on March 2 with tickets going on an exclusive pre-sale January 30 at 12pm for 11 hours and another pre-sale beginning Janaury 31 at 12pm. Twenty four hours after that, the general tickets are released by Flash Entertainment (the same company which brought Lionel Richie over for the Abu Dhabi Grand Prix and Coldplay for their New Year gig).

Get your tickets at www.ticketmaster.ae and all Virgin Megastores across the UAE.