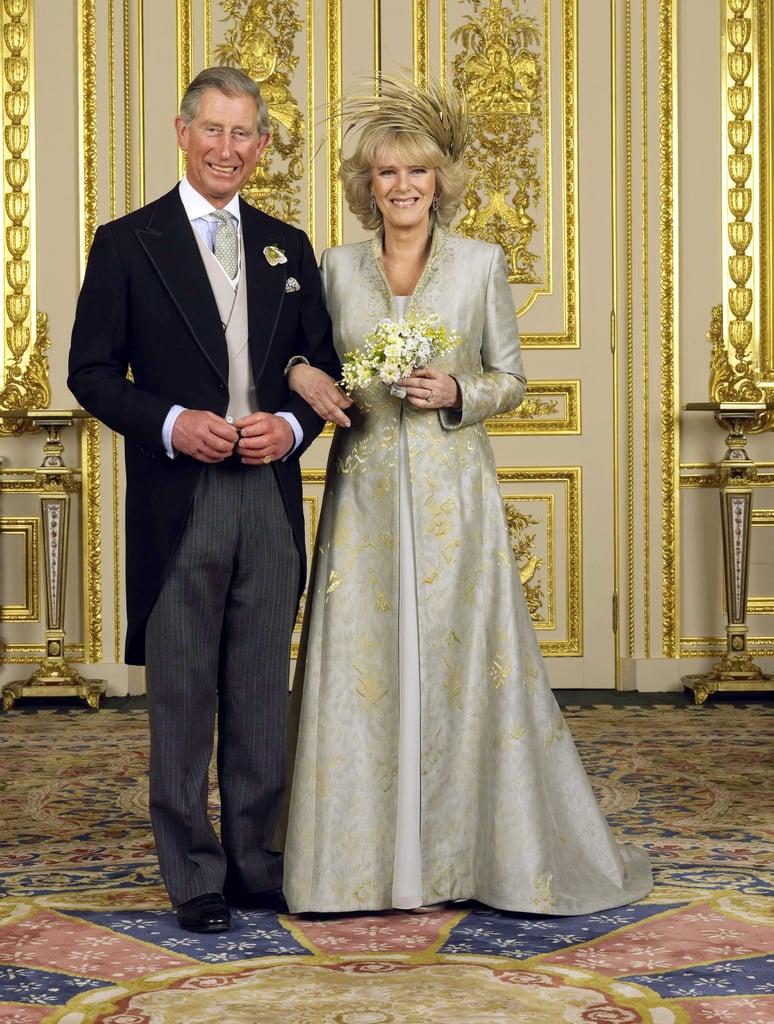 When we think of royal weddings, the first thing that probably comes to mind is Prince William and Kate Middleton's 2011 nuptials. While nothing quite compares to the lavish affair, there are plenty of other lesser-known royal couples that have also tied the knot, and some even did so outside of the church. In April 2005, Prince Charles became the first member of the royal family to marry in a civil ceremony when he and Camilla Bowles tied the knot at Windsor Castle. Several other royals have also opted for a palace or chateau setting in place of a church. Read on to find out who they are.