The royal family are fiercely protective over the time they get to spend together privately, and Christmas is no exception. Very few pictures exist from inside a royal festive celebration, and over the years they have all kept pretty tight-lipped about it too. However, occasionally they will let slip a little tidbit of information, or share an insight into their feelings about the big day. Here we've rounded up all the times the royals have spoken about the most magical time of the year. 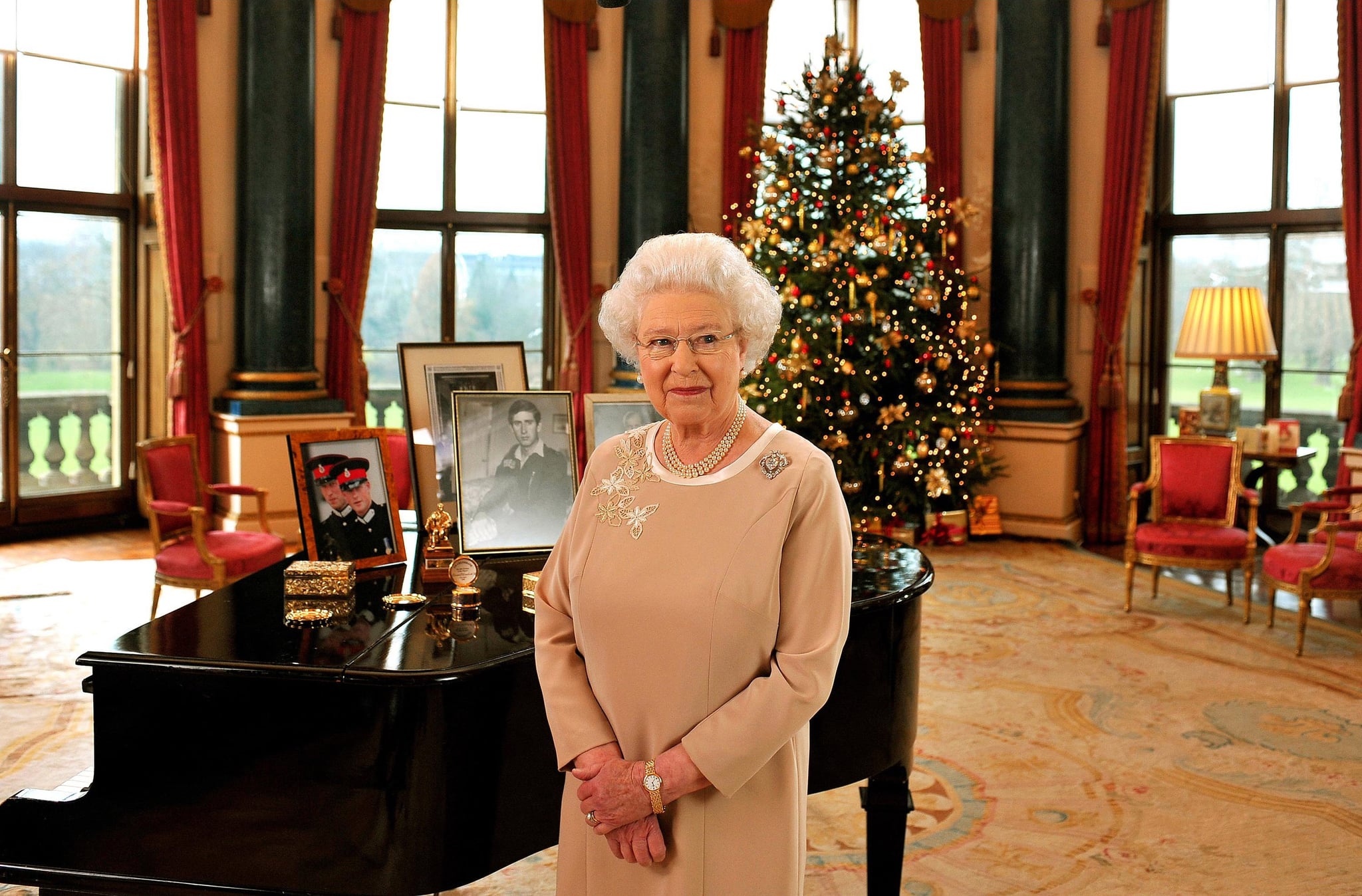 The Queen, 2015: "At this time of year, few sights evoke more feelings of cheer and goodwill than the twinkling lights of a Christmas tree. One of the joys of living a long life is watching one's children, then grandchildren, then great-grandchildren, help decorate the Christmas tree. And this year my family has a new member [Princess Charlotte] to join in the fun. There's an old saying that "it is better to light a candle than curse the darkness." There are millions of people lighting candles of hope in our world today. Christmas is a good time to be thankful for them, and for all that brings light to our lives."

In 1939 when the Second World War began and Britain saw three kings, the newly-acceded and not yet crowned King George VI took to the airwaves as he clearly worked hard to control his stammer: "The festival which we all know as Christmas is, above all, the festival of peace and of the home. Among all free peoples the love of peace is profound, for this alone gives security to the home."

Equally moving was what was to become King George's final Christmas message in 1951. The effects of his throat cancer can clearly be heard as he spoke: "Though we live in hard and critical times, Christmas is — and always will be — the time when we can count our blessings . . . I myself have every cause for deep thankfulness, for not only - by the grace of God and through the faithful skill of my doctors, surgeons and nurses — have I come through my illness, but I have learned once again that it is in bad times that we value most highly the support and sympathy of our friends." 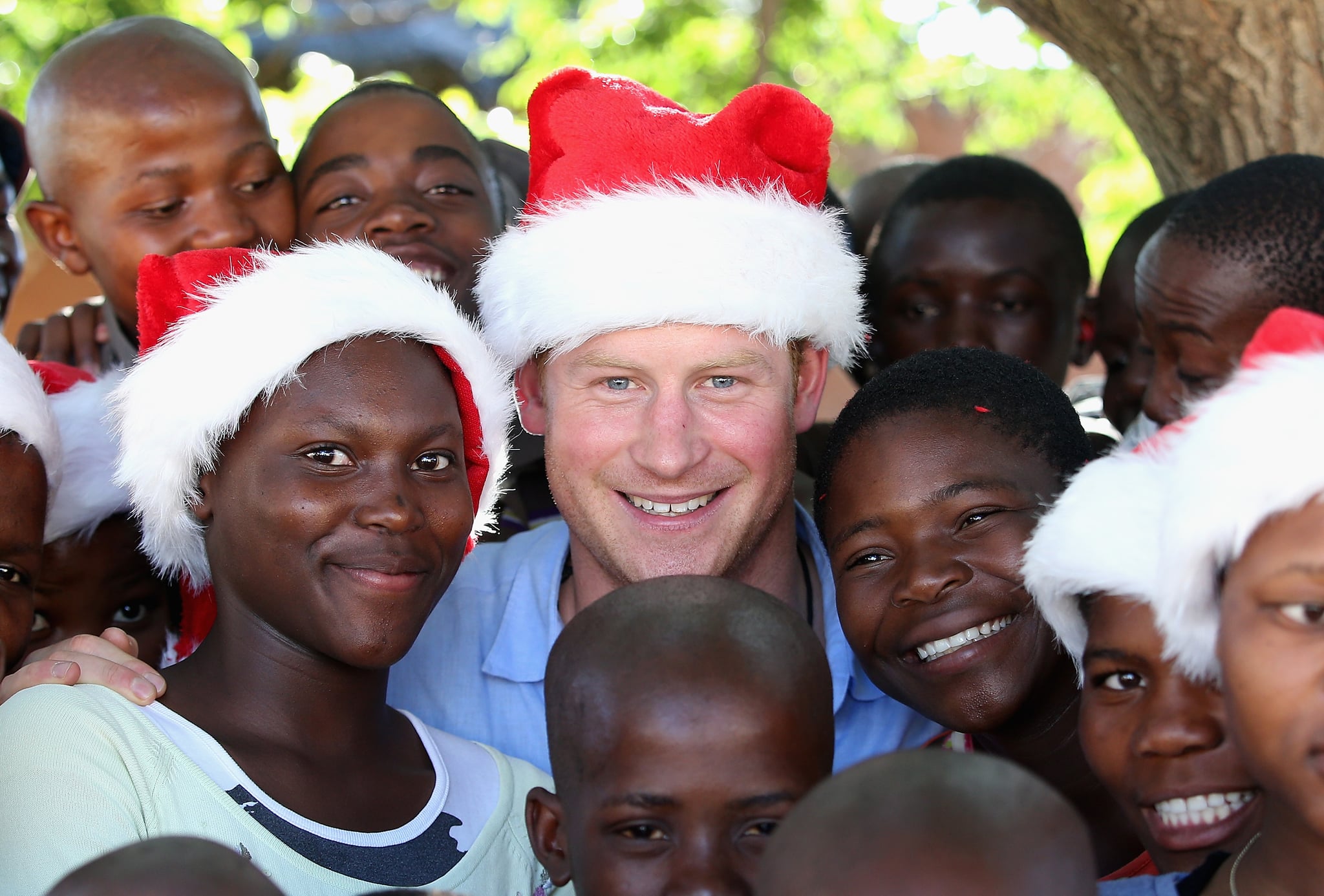 Prince Harry speaking just before the Christmas he was in Afghanistan, 2012: "There are less patrols — no-one really goes out patrolling. So there's no guys on the ground, which reduces the number of us having to go out." The prince also revealed his father Prince Charles had sent him Clarence House honey, and Cuban cigars which he traded with US service-people for some of the treats they'd been sent.

Related:
This Is What Christmas Looks Like in the British Royal Palaces

Sarah Ferguson on the royal family's traditional Christmas Eve meal: "You never let the queen beat you down for dinner, end of story. To come in any later would be unimaginably disrespectful." 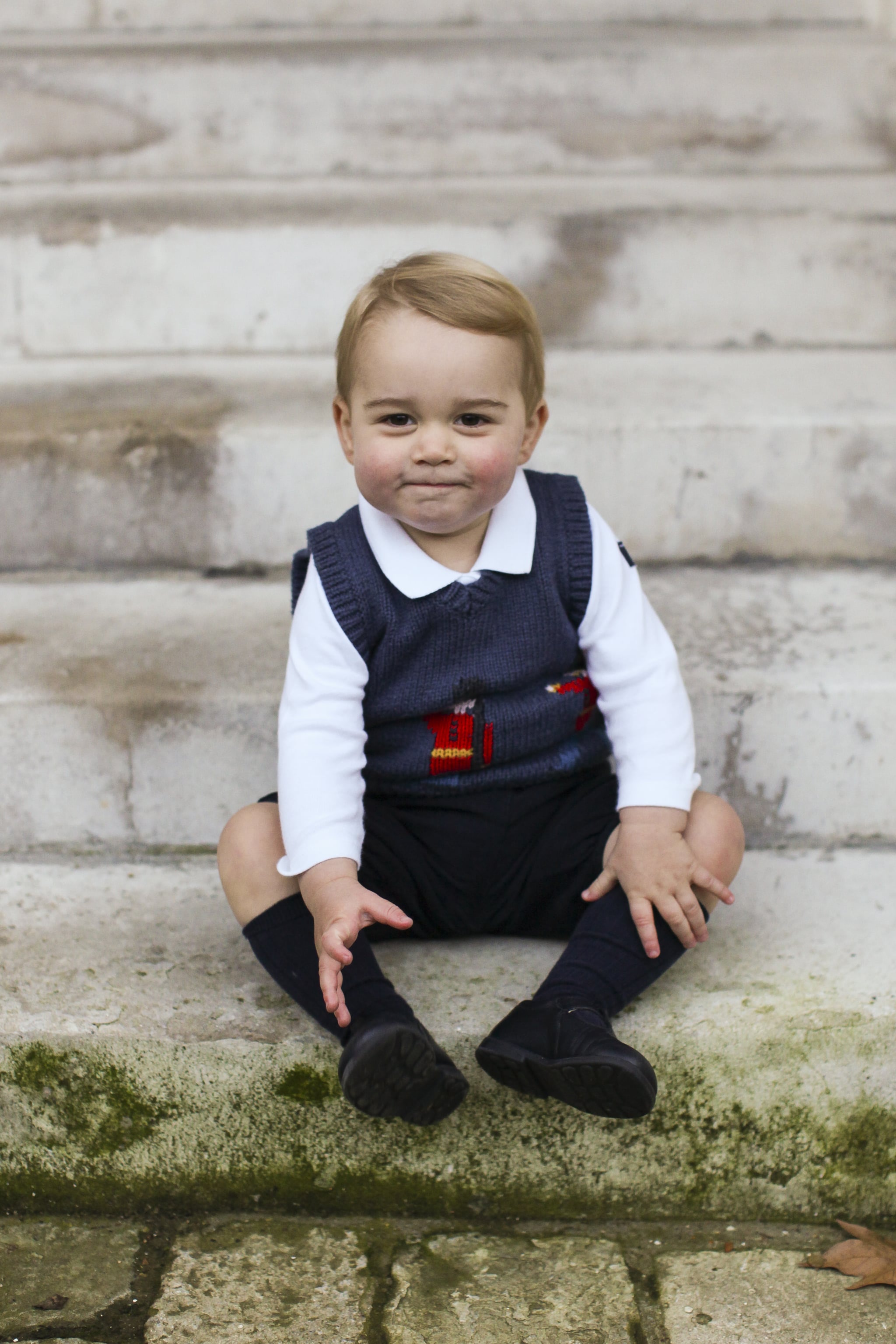 Prince William on Christmas in 2015: "If I get any sleep on Christmas Eve it'll be good, because George will be bouncing around like a rabbit. I think George will be extremely bouncy this year because he's suddenly worked out what Christmas is all about . . . We'll go to church as a family on Christmas Day, as we always do. Then we'll watch George try to tackle his presents as he tries to unwrap them. It's a very different experience at Christmas, having a family of your own. It'd be nice if we got a white Christmas because we haven't had one in many years."

Related:
12 British Royal Christmas Traditions That Will Surprise You

Princess Diana in 1985: "A parcel of any shape or form has never been safe with me and I fear that William has also picked up this dreadful habit from his mother, as I find wrapping paper undone in the most extraordinary places!" 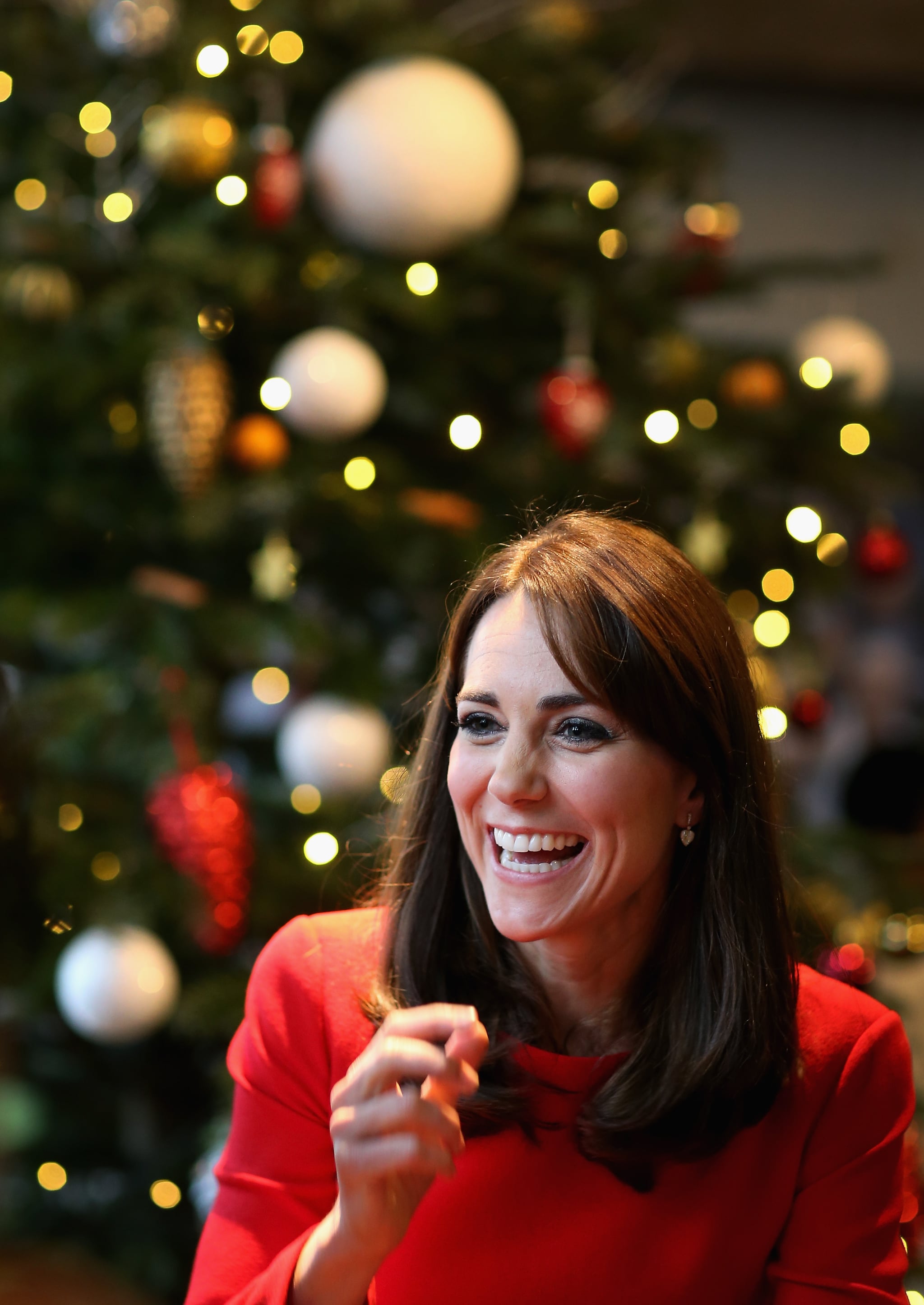 Kate Middleton on her first Christmas at Sandringham: "I can remember being at Sandringham for the first time at Christmas, and I was worried what to give the Queen as her Christmas present . . . I thought back to what would I give my own grandparents. And I thought, 'I'll make her something.; Which could have gone horribly wrong. But I decided to make my granny's recipe of chutney. I was slightly worried about it, but I noticed the next day that it was on the table."

Zara Tindall on Christmas in 2015: "Having all the generations of my family together at Christmas is my favorite part of the season. It's a time of year that is about being with people you love, great food and loads of games to play. Christmas takes on a new magic when you have children. Mia will share this Christmas with lots of her cousins, some very close in age to her, and I think this year will be the one when she really starts to understand it all."