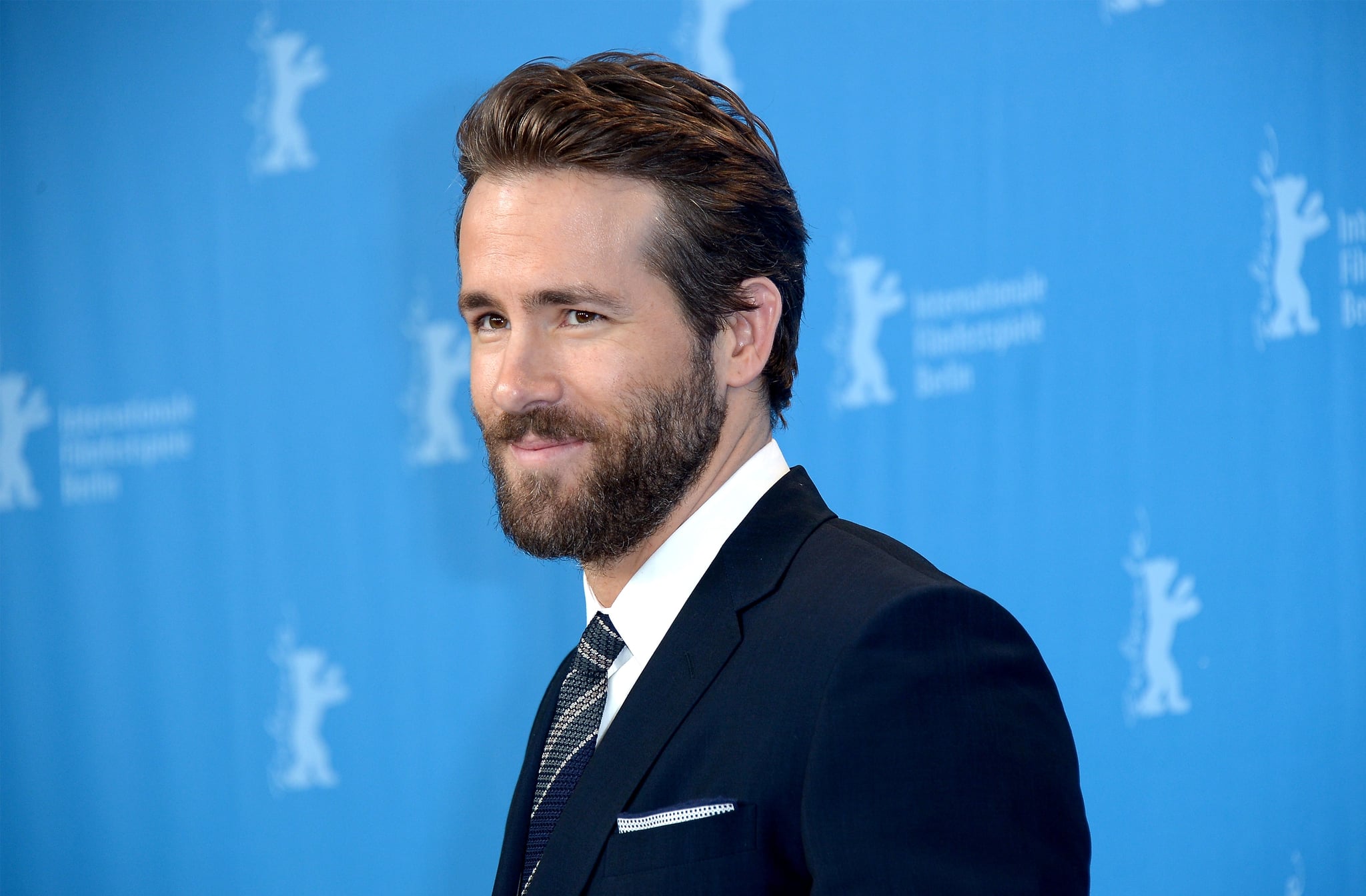 There are many reasons why we love Ryan Reynolds. He's talented, attractive, an amazing father and husband, but he's also incredibly hilarious on social media. On Wednesday, the actor took a break from filming Deadpool 2 to help a young teen named Gabi Dunn get get over a breakup. "My boyfriend and I broke up a few days after prom, so I decided to 'edit' the photos a little @VancityReynolds," the 18-year-old tweeted alongside two impressively photoshopped images of her with the actor. In true Ryan Reynolds form, he responded by writing, "We should photoshop me over his yearbook picture next. #DontMessWithGabi." Nothing like a sick burn from your favorite actor to help mend the wounds of a broken heart.

We should photoshop me over his yearbook picture next. #DontMessWithGabi https://t.co/o0qFBXvSNi