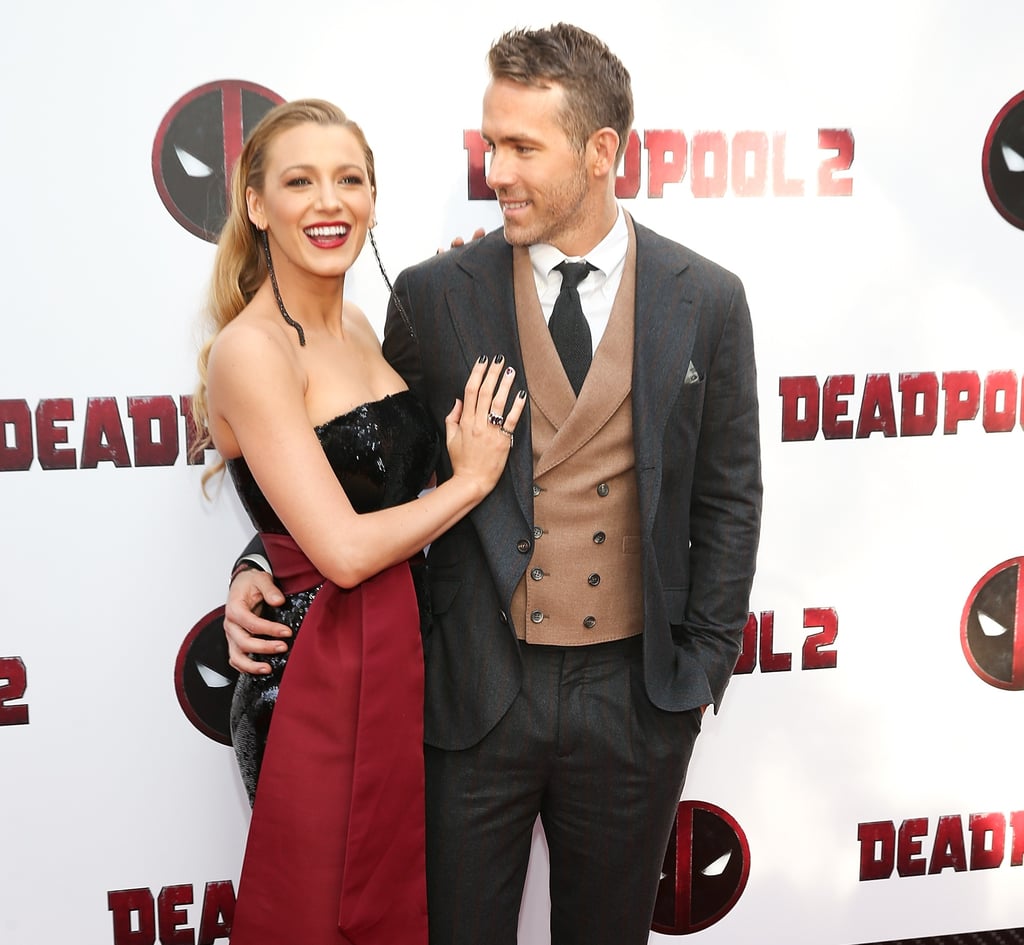 Blake Lively Teases Ryan Reynolds About His "Hot" Brother, and He Trolls Her Right Back

Blake Lively and Ryan Reynolds almost never shy away from a chance to troll each other, especially when Instagram is involved. So when Ryan shared a video with his "twin brother" Gordon, who was really surprised that Blake had something to say?

The 30-year-old actress responded to Ryan's interview (with himself), commenting, "Sh*t. Your brother is hot. I've made a terrible mistake . . ." Blake's witty banter with her husband will leave you giggling, but then Ryan stepped up to the plate, and once again, all bets were off. The actor roasted his wife in turn, responding, "You haven't made a mistake. You've been living with him for over a year."

Welp, that's one way to out-banter someone! Blake and Ryan are known for their playful quips, both online and on the red carpet, and it's never boring waiting to see who will have the last word. Ahead, see Ryan's video that started the back-and-forth and their full responses.